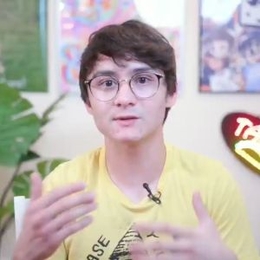 Michael Reeves is an American software programmer who rose to fame on YouTube after he started posting videos of his crazy and weird invention. Some of his popular videos on YouTube are The Roomba That Screams When it Bumps Into Stuff, A Robot Shoots Me When I Get Shot in Fortnite, Tigger me Elmo, etc.

Is YouTuber Michael Reeves's Dating Anyone?

Twitcher Michael Reeves is currently in a relationship with Lilypichu. Like himself, Reeves lover Lilypichu is also a YouTuber. 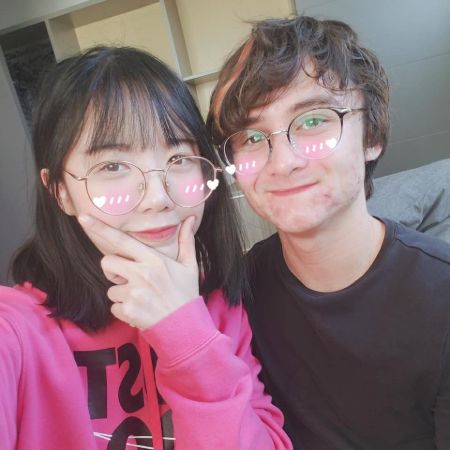 The couple had been dating for a while, but they kept their romance under the radar.  Finally, on February 21, 2020, his girlfriend Lily announced that they were in relaitonship. 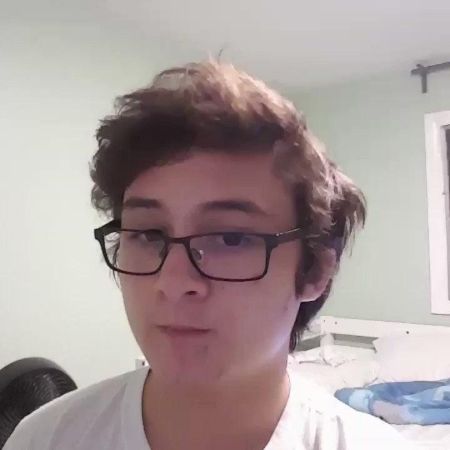 Michael Reeves spends most of his time with his lover. SOURCE: Lilypichu's Instagram (lilypichu)

Michael and Lily are quite close and spend most of their time together. He often appears in his lover's YouTube videos and Instagram. Congratulations to the new lovebirds, and hopefully, they can remain on good terms with each other and maintain a lasting bond.

Albert and Lilypichu were in love, and both seemed to get along well. But their relationship was not the same when musical streamer Sarah Lee accidentally shared a flirty google doc between her and Chang.

It caused an uproar among the fans, and many of Lilypichu's friends bashed Albert on Twitter for his unfaithfulness. On November 10, 2019, Lily made a statement on her Twitter, which stated that she and Chang are no longer together.

The 22-year-old boasts a whopping 3.56 million subscribers and over 146 million video views on his YouTube channel. Some of his popular vlogs are "Trigger Me, Elmo," "Yor Robot Ideas Are Stupid," "The Roomba That Screams When It Bumps Into Stuff."

Michael usually uploads a video every month or two on his channel. Still, it is enough to make him a lot of money through various sponsorships deals with multiple brands and companies.

Check out Married Wiki for more celebrity Biography and News!!