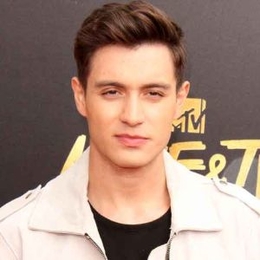 A social media star, Gabriel Conte, gained fame for creating making short, funny videos and skits on a social media app called Vine. After the app was shut down, he began pursuing his career on YouTube and soon gained fame. Conte likewise is a musical artist and is further famous on Instagram, where he mostly uploads photos and videos of traveling and love life.

Engaged To His Long-term Girlfriend

Gabriel Conte is married to the love of his life, Jess Conte, who is also a social media personality. The duo met each other through social media in December 2015. Probably their similar interest and profession in the same field made them fall for one another. 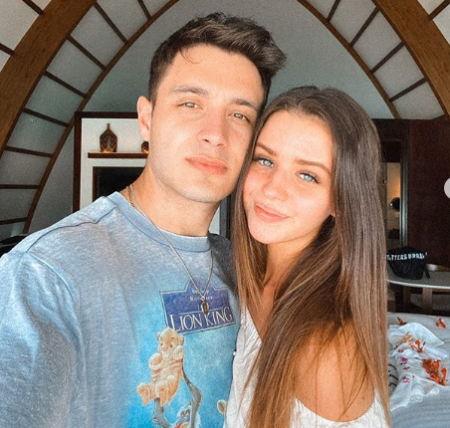 They, however, did not begin dating shortly as they were from different nations. Conte is from the United States, whereas Jess is from Australia. The two first met one another in Los Angeles, after Jess flew there from her hometown.

Slowly and steadily, the duo began to fall for one another as they continued talking after meeting at LA. Later, they made their relationship public and began sharing lovely photos of each other on their respective social media. Similarly, they frequently flew to LA, and Australia turn by turn to meet their lovers. 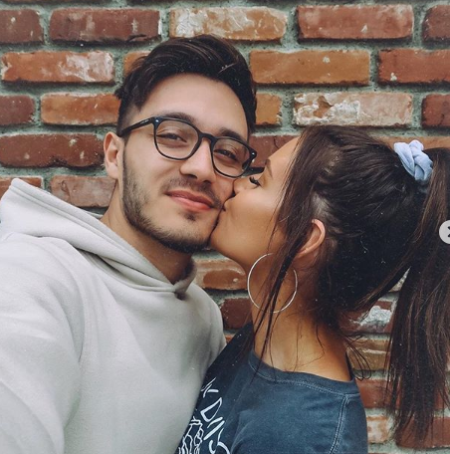 Also, the lovebirds made collaborative videos on YouTube. After dating for a few months, the pair engaged in September 2016. Both of them share lovely photos flaunting a beautiful engagement ring on their Instagram accounts.

"I have no words, just the biggest smile on my face. My American, my love, my best friend, I love you so so much, and I cannot wait to marry you!!!" 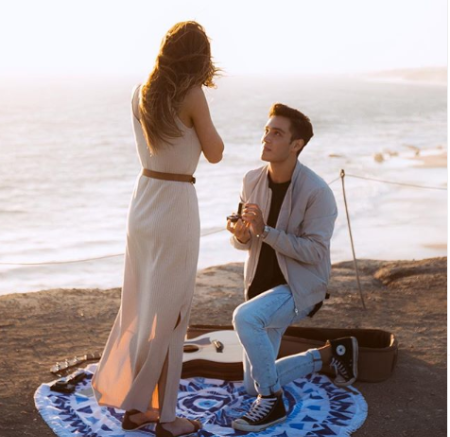 Likewise, through the caption, Conte said that when the first met, it took him a few days to realize that he was going to marry Jess one day, however, it took him much longer to get the guts to ask her. He added Jesus completely changed his life in a way he would've never imagined to happen so soon.

"I'm marrying the girl of my dreams," but that's not entirely true. Jess isn't the girl of my dreams. She is SO FAR GREATER than any girl I could've ever conceptualized in my head as "the perfect girl," wrote Gabriel. Further, they also uploaded a video of their engagement on YouTube.

An American social media personality Gabriel Conte and his fiance, Jess Conte, did not wait long to get hitched. Just after three months of their engagement, the couple got married in Sydney, Australia. 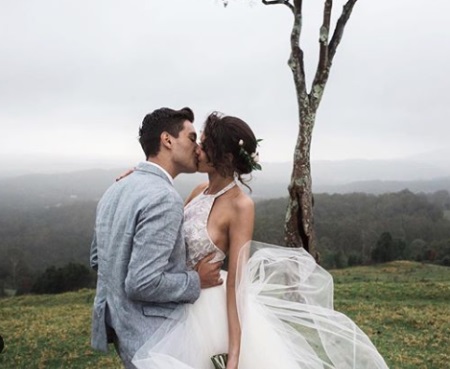 On 18th December 2016, Conte and Jess exchanged the vows. They kissed and pronounced husband and wife in front of their close friends and family. The newlyweds announced the news of their marriage via respective social accounts by sharing lovely photos. Jesse wrote 'Mr & Mrs' on the caption.

Soon, their well-wishers began showering them with congratulatory messages. Moreover, a few days later, their wedlock, they shared a video of their special day on YouTube. Conte and his spouse are living happily since their wedding without facing any rumors and controversies. 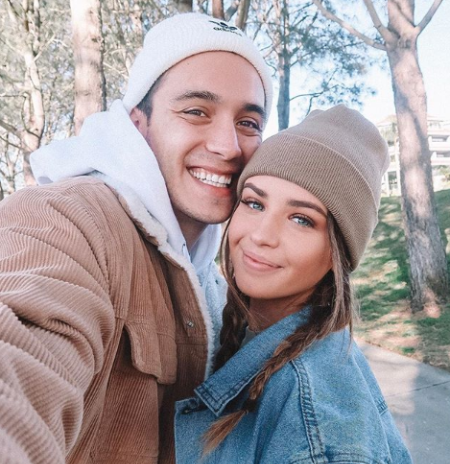 They are in a conjugal relationship for over three years, but yet, they do not have children. They do not seem to be ready to start a family because of their busy career schedule.

His Net worth Is In A Million Dollar Mark!

Gabriel Conte gained fame for his creative and funny short videos on Vine. After the Vine was closed, he began creating videos and uploading them on YouTube. Soon, he gained lots of subscribers on his channel. Furthermore, Conte is also equally famous on Instagram.

He earns a good amount of money from his career on social media. Similarly, he is also a musical artist from where he makes an additional income. He holds an overall net worth of around $1 million, and it is bound to rise in the coming days.