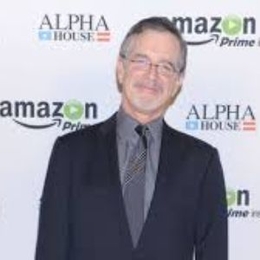 Garry Trudeau is a writer and producer best known for A Doonesbury Special 1977, Tanner '88, and Alpha House. He is also popular as the husband of celebrated actress Jane Pauley who is worth multimillion dollars.

How Is Garry Trudeau's Married life with wife Jane Pauley?

Producer Garry Trudeau has been married to his wife Jane Pauley since June 14, 1980. Despite being a public figure, Trudeau, as well as, his wife embraced a low-key life. They make only a handful of public appearances each year for privacy concerns. 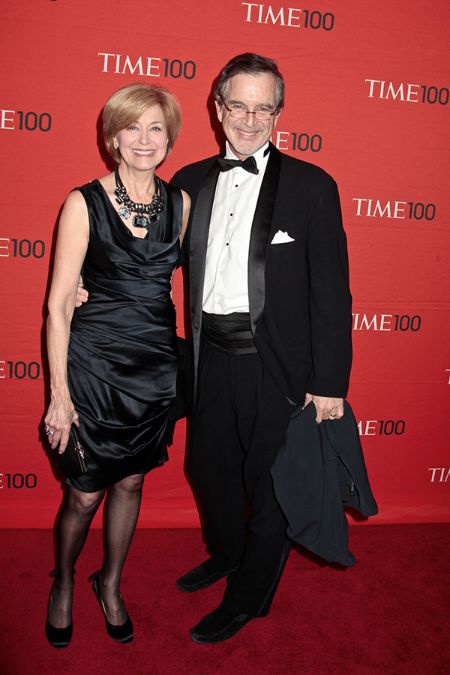 Moreover, Trudeau and Pauley were introduced by their mutual friend, a TV journalist Tom Brokaw in 1975. And, Pauley precisely met Trudeau when Brokaw and his wife hosted a dinner party. 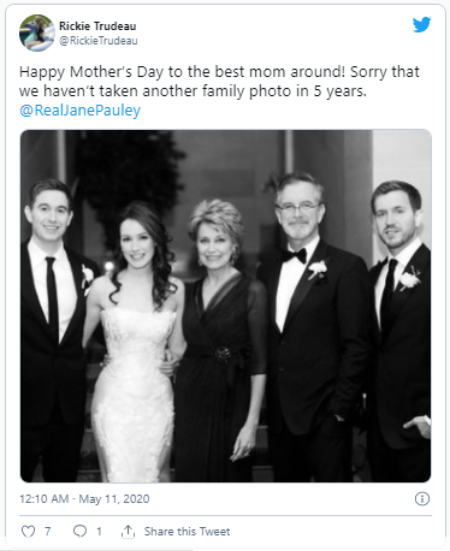 Garry Trudeau is the father of two sons and a daughter. SOURCE: Twitter

In 2018, when Jane interviewed her husband for Sunday Morning, she admitted she had never gone through Donnesbury before meeting Trudeau. In the CBS segment, Garry and Jane also said they delayed their honeymoon because of the cartoon strip.

In the lifetime voyage, Garry and Jane became parents to three grown children and has four grandchildren. The couple welcomed twins Ross Trudeau and Rachel Trudeau on December 30, 1983, and Thomas Trudeau in 1986. Rachel was born five minutes after her brother Ross. Garry's daughter Rachel is a lawyer in NYC. The pair now shares a lavish house in New York City.

Garry is also the first comic strip artist to win a Pulitzer award which is traditionally given to editorial-page cartoonists. Furthermore, he was nominated for an Oscar in 1977 and won the Cannes Film Festival Jury Special Prize in 1978.

Most recently, Trudeau wrote a political sitcom called Alpha House that has cameos from John Goodman and Bill Murray. The pilot for the show was produced by Amazon Studios and broadcasted in early 2013. And, since it was well-received, Amazon picked it up to develop into a full version.

Garry Trudeau married Jane Pauley on 14 June 1980 in the United States, They were introduced by one of mutual friend Tom Brokaw in 1975.

Rachel Grandison Trudeau is the second child of Jane Pauley and Garry Trudeau. She was born on December 30, 1983, and has a twin brother Thomas.

Ross Trudeau is the first child of Jane Pauley and Garry Trudeau. Ross was born on December 30, 1983.

Thomas Trudeau is the youngest child of Jane Pauley and Garry Trudeau, He was born in 1986. Thomas has two other siblings.