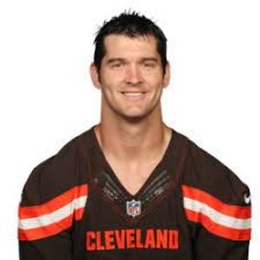 Gary Barnidge is a former American football tight end drafted by the Carolina Panthers in the fifth round of the 2008 NFL Draft. He has previously played for college football in Louisville as well as for Cleveland Browns.

Gary Barnidge has not yet revealed his relationship status nor confirmed being married in public. However, he resides in Cleveland, Ohio, with his family as of 2020. As a philanthropist, he has founded AFWB, a nonprofit to help spread football and service to helpless people globally. 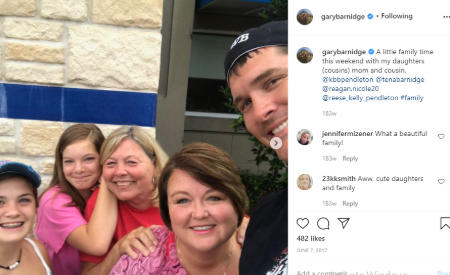 He'd once appeared on two episodes of Total Divas, an E! Network. The show was about World Wrestling Entertainment going on dates with Rosa Mendes and Summer Rae.

Barnidge made an appearance on an episode of Impact Wrestling in the year 2017, helping fellow NFL player DeAngelo Williams. Barnidge faced Williams on The Amazing Race 32 and notably finished in the first place.

Gary Barnidge was drafted by the Carolina Panthers in the 2008 5th round. The Panthers first acquired the pick from the New York Jets in a trade that sent Kris Jenkins to the Jets. In 2009, he had 12 receptions for 242 yards. In 2010, Gary starred in all 17 games and led the team with 17 teams' tackles.

The Bowling Green native missed the while 2011 NFL season with a broken ankle in preseason practice. On November 26, 2012, Barnidge made his first professional touchdown reception against Philadelphia Eagles. 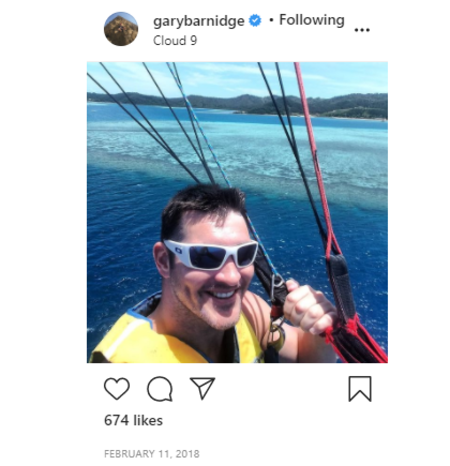 In March 2013, Barnidge was signed by the Cleveland Browns as an unrestricted free agent. In December 2015, Gary was signed a 3-year extension worth around $12 million.

Soon after that, he made the first Pro-Bowl, being chosen as an alternative. Barnidge stood 94th on the NFL Top 100 Players of 2016. Also, in the same year, he experienced a sports hernia surgery. On April 28, 2017, He was released by the Browns.

When it comes to lifestyle, Gary Barnidge resides in a lavish four-bedroom, three-bathroom house in Green Cove Springs, Florida. The former NFL tight end purchased the house for $460,000. Gary majored in sports administration.