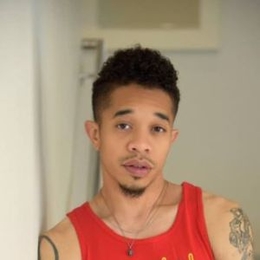 Starting his career as a child artist for Tv shows and Disney, Gary LeRoi Gray does it all, including acting, writing, singing and voice-acting. Grab all details about Gary's personal life and successful career.

Who Is the Girlfriend of Gary LeRoi Gray?

"The Fairly OddParents" famed actor Gary LeRoi Gray is secretive when it comes to his love life. He never dates publicly and keeps his love life away from the spotlight. 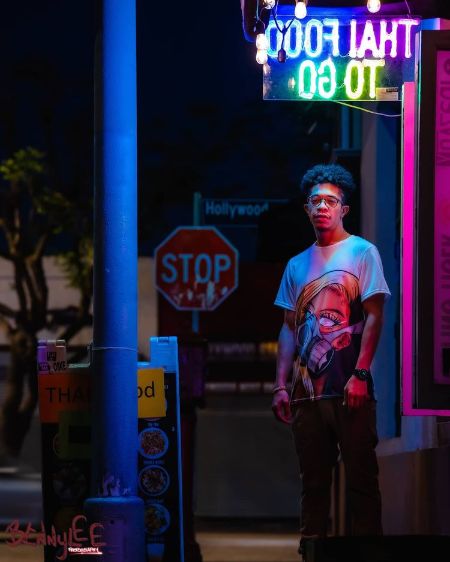 Gary LeRoi Gray is not dating anyone. SOURCE: Instagram(@garylgray)

The Yonkers native might have dated a girl in the past but never dropped his partner's name, neither provided any details about their romance. It is more than clear that Gary likes to keep his personal life low-key and avoids media attention.

Gary LeRoi Gray is mostly active on Instagram with over 20.4k followers. There, the dark-eyed actor not only shares the work-related posts but his pictures as well. His Instagram feed is filled with photos of his friends and family. 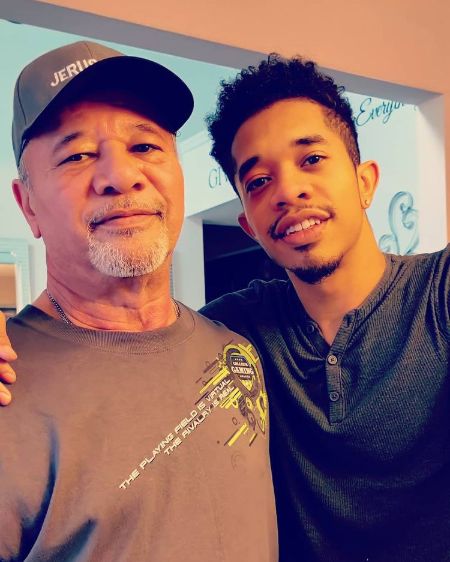 What's the Net Worth of Gary LeRoi Gray?

Gary LeRoi Gray has summoned an overall net-worth of $600,000. This wealth may seem small for an actor working in the entertainment industry for over a decade.

Here's the video of Gary Gray on his YouTube channel.

Furthermore, Gary accumulated a minimum salary of $4,000 per episode during his appearance on The Cosby Show. During its eighth and final episodes, he played the childhood role of Nelson Tibideaux alongside the cast of Tempestt Bledsoe and Bill Cosby.

Meanwhile, his voicing for The Fairy OddParents is $1000 per half an hour. The handsome actor also added his networth by appearing on hit TV shows like The Weird Al Show, Even Stevens, Slappy and the Stinkers and Rocket Power.

Besides his acting profession, Gary is a wanna-be vlogger who makes videos about being culturally responsive in the classroom and other random stuff on his self-titled YouTube channel. Gary created his channel on February 18, 2018, and has gained over 23,850 views till February 2022.