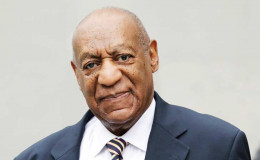 Famous comedian Bill Cosby has faced several problems and hard times in his life. The man has made several people laugh in the early 60's and 70's but what about his personal life? Let's know something about the man .

The known comedian, actor, producer, writer, Bill Cosby has made people around the world laugh for a very long time. The man is well known for his show The Cosby Show which was a big hit television series at that time. Bill has been married for more than 50 years and the man is happy with his only wife for a long time.

Facing the death of his son and daughter he was also accused by several women for rape. Many people grieved on the loss of his children but are the sexual assault cases true about the man? Let's see what we know about the comedian so far.

Willam Henry Cosby in short, Bill Cosby is an actor, comedian, writer, and producer known for one of the best comedy TV shows, The Cosby Show which was shown on NBC from 1984-1992 which depicted a stable black family.

He is the first black actor to star in a network show I Spy in the 60's. The public laughed with Cosby in his fun time and grieved with the man when he had a hard time as well. 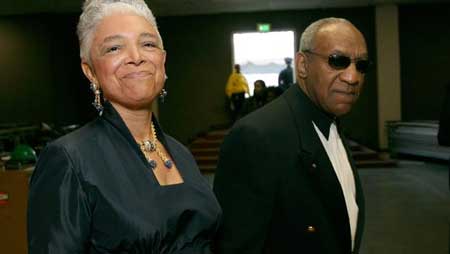 The man has been married for a very long time. Cosby married Camille Hanks on January 25, 1964, and has five children altogether, Erika, Erinn, Ennis, Ensa, and Evin and three grandchildren.

Bill's son Ennis was shot to death while he was changing a flat tire in Los Angeles on January 16, 1997. His daughter Ensa died of a renal disease while she was waiting for a kidney transplant.

Talking about his past affairs, Bill had a secret affair with Shawn Upshaw in the early 70s. The secret was out after the testimony of Autumn Jackson's extortion trial. He revealed that he paid $100,000 to make the relationship secret. 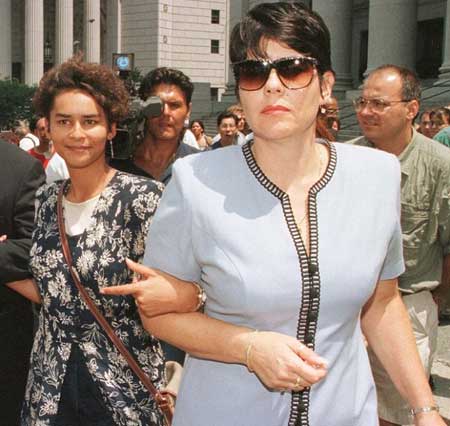 Shawn Upshaw while filing a case on Cosby
Source: DailyMail

Sources claim that he also had an affair with Debbie Allen who is a choreographer and a dancer. 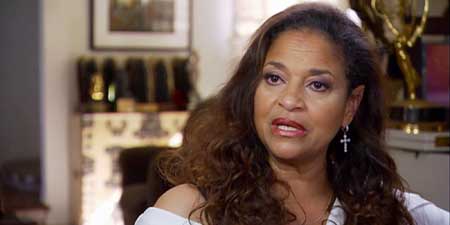 Well, his life does not only end in these relationships. There's something more you might wanna know!

Bill has been known for his comedic timing and a keen sense of humor but did you know the man has raped several women in his life?

Well, more than 50 women claimed that the legendary comedian has sexually violated and drugged them. Comedian Hannibal Buress stated that Cosby "raped women" in his routine in 2014.

After this incident, more women came to claim that the comedian attacked them as well including model Janice Dickinson. She stated that Cosby gave her wine and some type of pill before he tried to rape her.

She said that later she was not able to move after Cosby climbed on her in his hotel room. She said she wanted to punch him in the face the following day. 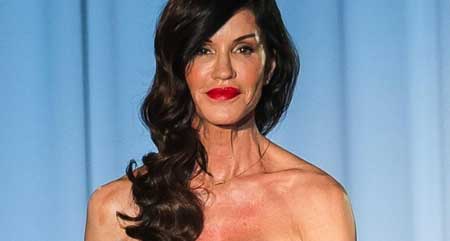 However, in 2015, a warrant was issued for Bill's arrest for the alleged drugging and sexual assault of a basketball player, Andrea Constand in 2004. She said she saw the comedians as her mentor and had no interest in a romantic relationship. 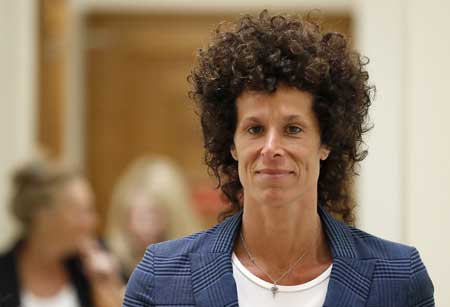 She said he provided her with three pills which would paralyze her and Bill forced himself on her all the while when she was unable to resist. She filed a civil suit against Cosby which was settled out of court for $3.38 million.

There was enough evidence for the sexual assault case to proceed with a criminal trial which was determined by a judge in Pennsylvania in 2016. Following the hearing in December, the trial is scheduled, and sources are claiming Cosby will be sentenced to 30 years on three counts of aggravated indecent assault. 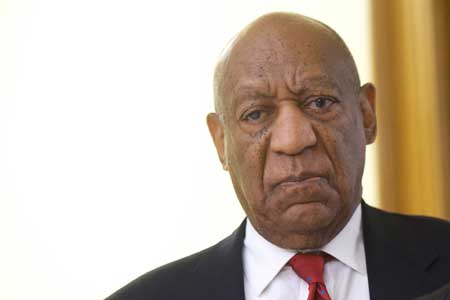 Keep coming back to Marriedwiki.com for more entertainment updates.