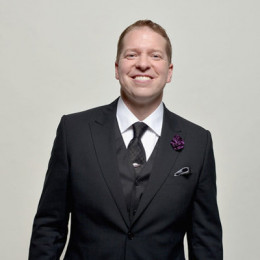 Gary Owen is an American actor and stand-up comedian whose first big break came in 1997 on Black Entertainment Television's stand-up showcase Comic View. He was named "Funniest Serviceman in America" after doing a long-time stand up comedy. He attended a Christian school in Chicago. He decided to become serious and pursue Navy so he became a military officer at Naval Installations on Coronado Island in San Diego but it all seemed to be a wrong job for him so he embarked on stand-up comedy.

His parents had economic issues when he was still a child. Hence, he is said to have spent his early childhood days living in a trailer park. Since his childhood, he wanted to pursue a career in comedy and started involving himself in the comedy world.

After a year of doing stand-up, he was widely known as "Funniest Serviceman In America". He continued his comedy performing in comedy shows and achieved huge fan followers.

He rose to prominence in July 1997 when he auditioned for BET's Comic View. His amazing performance in Comic View led him to his own one-hour Grandstand show. Owen was the only white man who had ever hosted the Comic View. 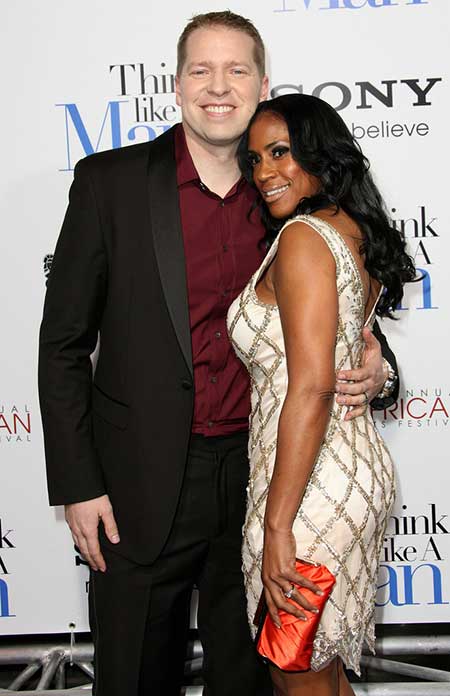 Gary Owen with his wife Kenya Duke attending the premiere of screen gems' Think Like A Man in February 2012 in Hollywood.
Source: Zimbio

He was widely recognized as "Black America's Favorite White Comic" by Ebony in April 2011. After a number of successful shows, he was prompted to produce stand-up comedy like Urban Legend and Breakin' Out The Park that went on viral with time.

Owen was one of the most prominent performers on Martin Lawrence Presents 1st Amendment Stand-Up on Starz.

He also starred in the Screen Gems comedy "Think Like a Man" with Gabrielle Union and Kevin Hart. The American romantic comedy movie was based on Steve Harvey's book titled 'Act Like a Lady, Think Like a Man'.

The star performed in some movies including Rebound, Hillbilly Highway, House of Payne, Daddy Day Care, College, and Little Man. He portrayed the role of Larry in the African-American 2016 comedy 'Meet the Blacks'.

He has a TV show called 'The Gary Owen Show' on BET that aired on 11 October 2016 in the United States. The show is all about comedian Gary Owen and his interracial family.

Comedian Gary Owen is going to perform at the Taft theatre in December 2018 to do his thing and making everyone laugh with joy.

Owen has an estimated net worth of about $3 million. He has made his amazing fortune via his comedy and acting career. Owen is entitled to a lot of luxurious properties but we don't have the information related to it. Both of his acting and comedian career brings him immense fortune and fame.

Details about his house, car and other assets are not revealed in media.

Gary Owen and his wife Kenya Duke are living a blissful married life. The couple who got married in 2003 has every reason to celebrate their togetherness. He stands at a height of 6.25 feet (1.90 m).

He explained every detail about his family life in his BET reality series, The Gary Owen Show. The two first met at a comedy club years ago. It was something like 'love at first sight' for the comedian. He got her number and called immediately. 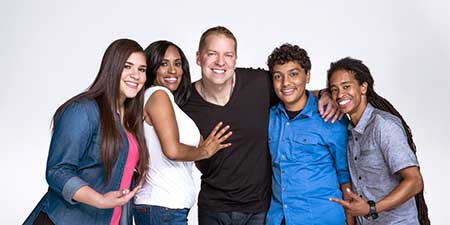 Gary Owen, his wife Kenya Duke and their kids; the beautiful cast members of The Gary Owen Show on BET.
Source: BET Networks

During the first season of his show on BET, he revealed that he had to wait for three dates to get a kiss from his girlfriend.

The interracial couple has been together for 15 years now and they are parents of a son named Austin Owen and a daughter named Kennedy Owen. Gary has a stepson named Emilio Toliver from his previous marriage.

Nothing to see here. Just me with my ladies inside a big ass pineapple. Tomorrow night I got 2 shows at the Blue Note in Honolulu. Go to www.garyowen.com for tix info. #Hawaii #DolePineapples #GetSome

Gary, his wife Duke and three kids live together in Ohio.

Here is a video of Gary Owen appearing in The Wendy Williams Show.

She is the owner of Premier Sports and Corporate Travel, a successful travel management company that specializes in the travel of Professional and College Sports Teams, TV production, Music Tours and Independent Film.

She is a lovely child from her forever smiling parents. Her detailed information is not available.

He is a healthy handsome child who is often seen taking selfies with his family which are posted on social networking sites.