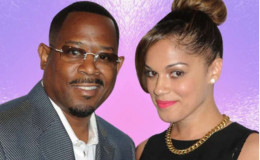 Why American comedian Martin Lawrence Divorced From Wife Shamicka Gibbs? Are they Now Separated? Find out more about his relationship

Martin Lawrence Got Engaged To his girlfriend earlier in 2017. The pair came out publicly with their relationship in 2017 and this will be the fourth engagement for the comedian.

True love finds its way as despite all the problems in his previous relationships he decided to give his personal life another shot and put the ring on his girlfriend's finger.

Martin has had a string of bad relationships in the past, from broken engagements to marriages, he faced it all. Still, the comedian never failed to make us laugh from his groundbreaking performances in movies such as Blue Streak and Bad Boys series which he enacted alongside Will Smith.

The German-born American actor never had a long-lasting and stable relationship with any of his previous partners purely because of the busy schedule. 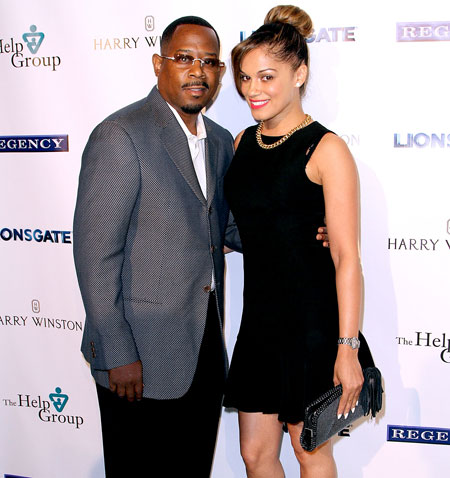 Martin and his fiancee attending a function in Los Angeles
Source: US Magazine

After divorce with his second wife, Shamika in 2012, the actor remained single for a brief time before going out with Roberta. For those of you who may not know, Roberta is a Drexel University Graduate. The pair were dating for a while and then Martin popped the big question and without hesitating, Roberta said yes.

She posted a photo on her Instagram profile and captioned it,

She also added #MyForever and #LoveofmyLife hashtag. It's been over six months since their engagement but her Instagram profile has been deactivated for some reasons. Well, we sure hope they remain together and Martin's relationship lasts forever, unlike before.

The 54-year-old actor proposed his girlfriend turned fiancee Roberta Moradfar with Giant Engagement Ring on April 3, 2017. The custom emerald cut diamond ring from Iconic Jewels Beverly Hills displays  "M[heart]R" on the inside of the band. The stone is 5 carats and worth $500,000.

Martin and Moradfar dated for a few months before turning a relationship to the next level. They're in an engaged relationship for over three years now and heading towards marriage very soon.

Martin was previously engaged to Lark Voorhies in 1993. Then in 1995, he got married to Patricia Southall, a former Miss Virginia USA. They exchanged vows in a small ceremony and big stars like Denzel Washington and Eddie Murphy also attended the wedding.

The couple is parents of one child Jasmine Page. But afterward, their blissful marriage started suffering and they finally decided to go their separate ways in 1997. 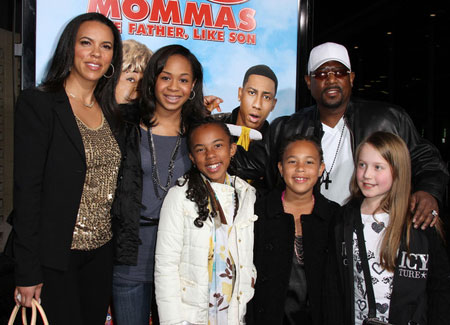 Martin then tied the knot with second wife Shamika Gibbs in 1997. At first, because of some unknown reason, they got separated in 2010. During their marriage, they became parents of two adorable girls named, Iyanna Faith and Amara Trinity.

Then in 2010, the pair rekindled their love only to get separated after two years in 2012. 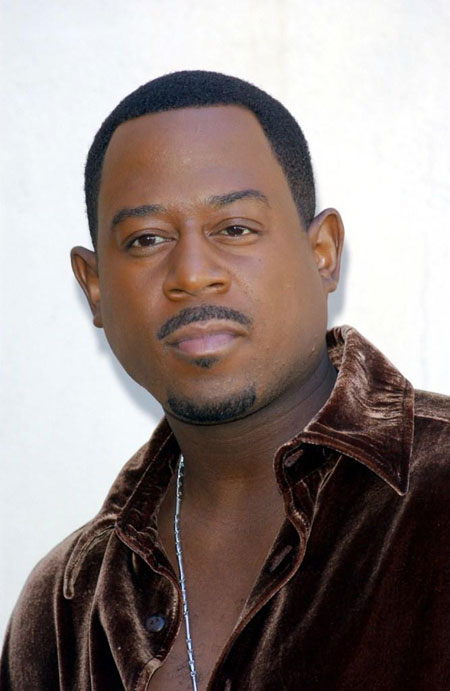