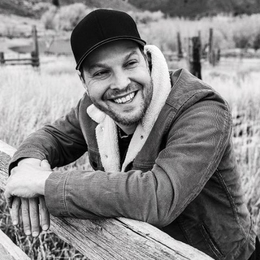 An American musician and singer-songwriter, Gavin DeGraw is currently single. He was in a relationship with actress Amanda Loncar in 2004. Gavin was born to mother detox specialist Lynne and prison guard Wayne DeGraw. He started singing and playing piano at the age of eight. Gavin was raised to regard music as part of the fabric of everyday life. He attended the prestigious Berklee College of Music for two semesters. Gavin made his first debut album Chariot which became the theme song for the television drama series One Tree Hill.

Gavin Shane DeGraw was born in South Fallsburg, New York, in the United States of America on February 4, 1977. The prison guard Wayne DeGraw and the detox specialist Lynne DeGraw are his parents. Pancreatic cancer was the cause of his mother Lynne's passing in September of 2017. 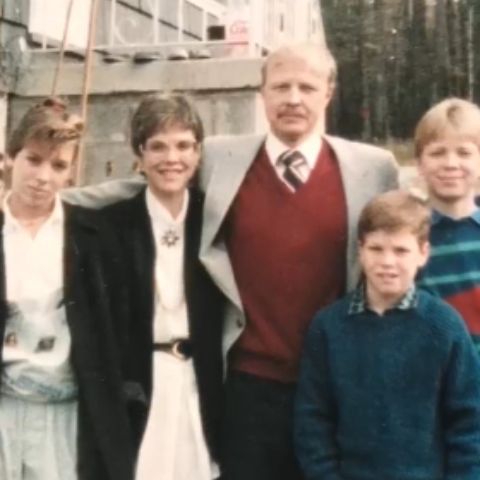 Neeka, Gavin's older sister, and Joey DeGraw, his younger brother, are both Gavin's siblings. He has exposed to music at a young age thanks to his family's musical background, and at the age of eight, he started singing and playing the piano.

As a young man, he found his musical motivation in the work of Sam Cooke and Ray Charles. He began his musical career by joining other musicians from the Catskills area in a group known as The People's Band.

Gavin DeGraw received a music scholarship to attend Ithaca College in Ithaca, which is located on Cayuga Lake; however, he left the school after only one semester due to the fact that he spent the majority of his time in his dorm room writing songs rather than attending classes.

After that, he enrolled at the illustrious Berklee College of Music in Boston, Massachusetts, and spent the subsequent two academic terms there as a student.

Who is Gavin DeGraw's Wife?

Gavin DeGraw is currently single. He was involved in a romantic partnership. Since he was a teenager, he was been in a relationship with the actress Amanda Loncar. Since the year 2004 to 2005, they have been a couple.

Who is Amanda Loncar?

Amanda Loncar has worked in both film and television. She rose to fame after playing the pivotal part of Piper on the television series The Loop, which aired on Fox in 2006. Amanda Loncar was born on February 26, 1982, in the city of Arcata, which is located in the county of Humboldt, in the United States of America. 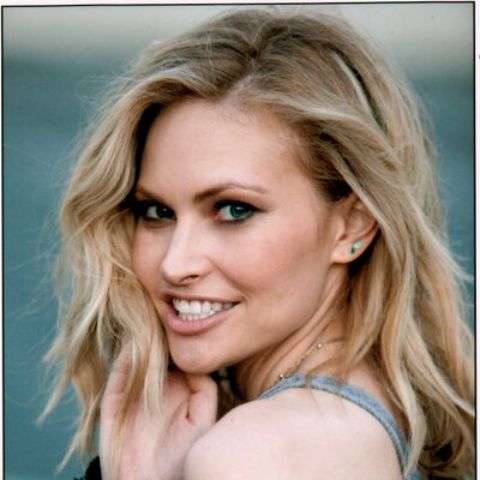 Amanda Loncar's mother worked in the medical field, and her father was a surgeon. Her brother Zack Loncar and her sister Lily Loncar are her only known relatives. She received her secondary education in Sacramento, which is located in Sacramento County, California.

Amanda moved to New York City, New York when she was 18 years old and began studying acting at The New Actors Workshop under the instruction of George Morrison, Mike Nichols, and Paul Sills. Amanda Loncar was a student there for a total of two years.

Gavin DeGraw's Net worth and Career

Gavin DeGraw's estimated net worth is $14 million. His first studio album was issued by J Records on July 22, 2003. It was a commercial success, selling more than a million copies, and earning a platinum certification. 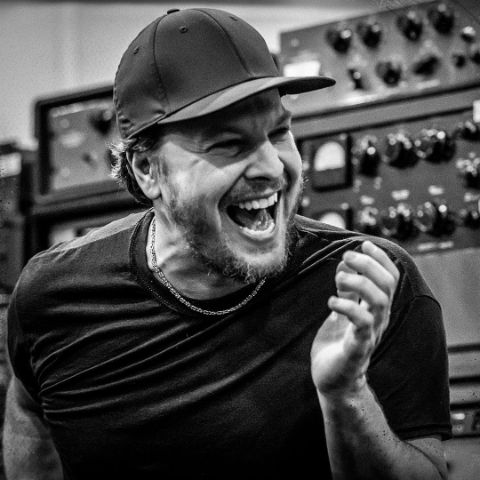 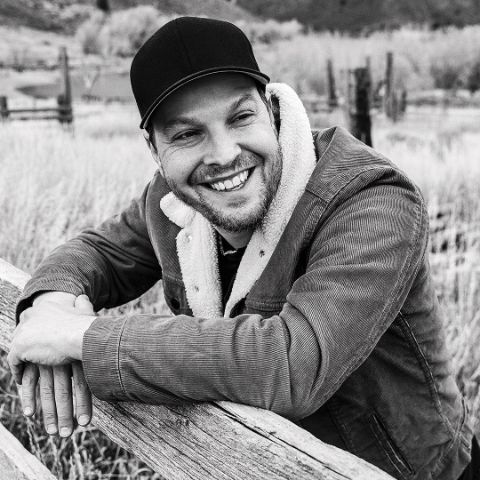 Gavin DeGraw's appearances on One Tree Hill were in the episodes You Gotta Go There to Come Back, I Don't Want to Be, Chariot, and What Comes After the Blues, respectively.

Gavin DeGraw Has been Hospitalized

Gavin DeGraw was attacked by multiple individuals in Manhattan's East Village after leaving The National Underground on the 8th of August, 2011, and was taken to the hospital as a result of his injuries.

Gavin is characterized by his dark hair and eyes. He stands at a height of 5 feet 11 inches.