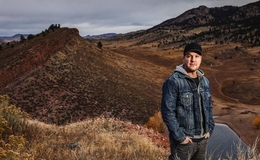 American songwriter and singer Gavin DeGraw is probably single without a girlfriend currently. However, he dated several gorgeous women in the past. Let's get the detail of his personal life in today's session.

Everyone is curious about Gavin DeGraw's love life and dating history as he is one of the industry's most handsome and talented musicians. The I Don't Want to Be hitmaker had some past relationships, but each ended a long time back.

Is Gavin searching for a devoted life partner but has yet to find one? He seems to keep his personal life low-profile. Has DeGraw given his heart to anyone? Is the guy still reserved for someone special? Besides that, Gavin disclosed about not being willing to date celebrities, unlike famous music artists.

Does Gavin DeGraw Have A Secret Girlfriend?

Gavin DeGraw, the former contestant on season 14 of ABC's Dancing with the Stars, has always been in the limelight due to his stunning singing skills and his unclear dating life. 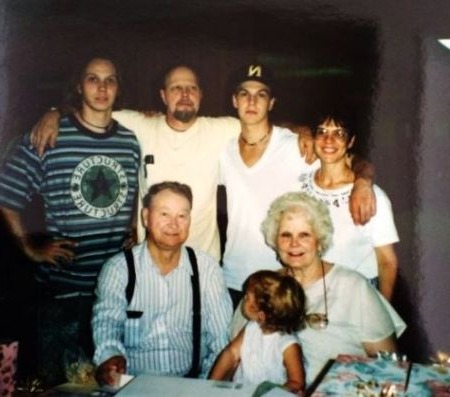 To add up, Gavin is always the best in his profession, but what about his love life? After several speculations, he appears to be single as the songwriter is not seen spending quality time with someone special.

All in all, we wish to see Gavin in a new relationship soon. Let us hope for him all the very best for a bright future.

Gavin DeGraw had been in a romantic relationship with Chelsey Mauck in the past, but their bonding didn't last long, and the lovebirds parted ways. After that, Gavin had an affair with Amanda Loncar in 2004. A few years later, the former flames decided to separate publicly. 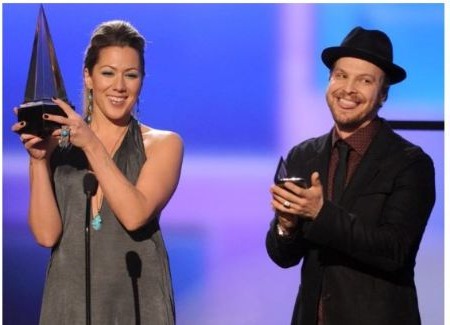 Well, Amanda is an American actress who played versatile roles throughout her career and established her leading name in Hollywood with the TV shows such as The Loop and It's a Mall World.

Neither of the parties spoke anything publicly about the reason for ending their romance. Gavin was later speculated to be dating Colbie Caillat, an American musician, in July 2013. When the interviewer asked Gavin if the two were dating or not, he responded by saying they were just good friends.

Gavin DeGraw announced that he had fully recovered from his injuries in Janaury 2012; what had happened? On Sunday morning, August 2011, DeGraw was attacked by a group of men at East 6th Street and First Avenue after leaving The National Underground. 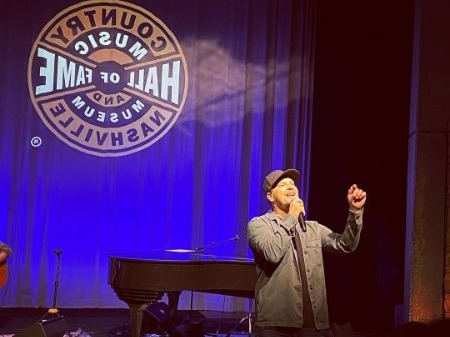 Gavin DeGraw was performing in an event. SOURCE: Instagram(@gavindegraw)

The police stated that DeGraw was hospitalized and suffered a broken nose, two black eyes, facial lacerations, and a concussion. He was struck by a cab just minutes after the assault. Mr. DeGraw was then taken to Bellevue Hospital Center to treat his injuries.

Gavin DeGraw is a songwriter and. singer whose debut album Chariot featured the single I Don't Want to Be, which was the television drama series One Tree Hill. The other singles from the album include Follow Through and Chariot.

Check out the music video of Gavin DeGraw's Make a Move below.

Further, Gavin was raised by a musical family interested in playing piano and singing. In 2008, The native of Fallsburg released his second album, which featured the top-twenty single titled "In Love With A Girl."

The Ithaca College alum afterward attended Berklee College of Music in Boston, Massachusetts, to study music. His most single on his YouTube channel is titled "I Don't Want to Be."

After releasing the song "Baby Its Cold Outside" with Colbie Caillat on his 2012 Christmas in the Sand album, he received a Grammy Award Nomination. Most recently, Gavin, as the lead single, sang in his seventh studio album, Face the River, with the title track.