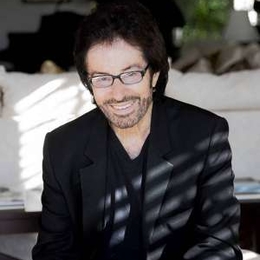 George Chakiris is Single; What is his Sexual Orientation?

It's been a long time since we have heard from the retired 82-years-old dancer, George Chakiris. Last time we saw in the television series, it was in 1996 when he played the role of Max Bernard, in "Last of the Summer Wine." Since then, he had made comparatively fewer media appearances as well.

Likewise, Chakiris is at the moment, single. Well, his sexuality is one of the most confusing topics to date. Sources like IMDb has listed him on the list of 500 gay/bisexual actors, though, the actor himself never confirmed his sexual orientation. 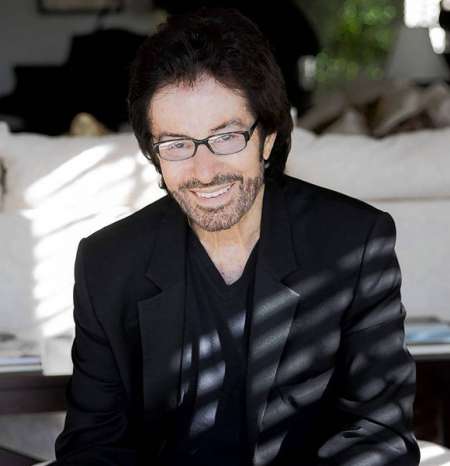 George Chakiris In an Interview.

Everyone knows, the actor became a sensation after appearing in the movie, "West Side Story," but many of you might not know that he is the Godfather Rita Moreno's daughter, Fernanda Luisa Gordon. Rita shares Fernanda with her boyfriend, Leonard Gordon.

Fernanda is also a famous actress who is widely known for her role as Maria in the television series, "The Adventure of Brisco Country, Jr."

George and Rita Moreno Once Went on "A Date"

It might surprise you but the veteran actor and his co-star from the Award-winning movie, West Side Story, Rita, once went on a date. The duo was nominated for the Oscar award for their role in the movie back in 1962. It was in this very event, Rita and George went as each other's date.

In an interview, Rita mentioned that at the time she was shooting for the movie, "World War II B" in the capital of Philippines, Manila. In order to attend the event, she had to fly to Los Angeles. 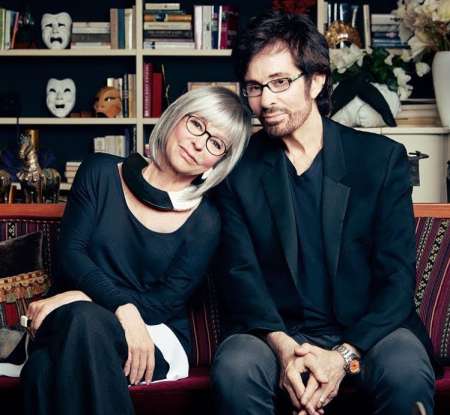 George Chakiris and his co-actress Rita Moreno in an Interview. SOURCE: Hollywood Reporter

Rita also maintained in the interview, that she only got 2 days off from the shooting which means she won't be able to enjoy the events like others did.

The man with many talents is also a successful jewelry designer. He has an official website through which he sells his designs. Some of his collections are; Concert Hall Collection, GC Logo Collection, Lotus Collection, and Lucky 7 Collection. 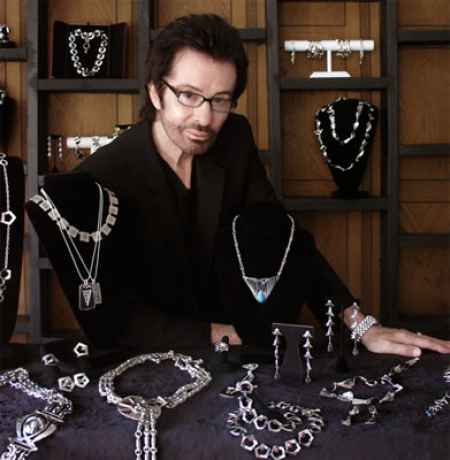 Talking about his Concert Hall Collection, they are the highest-selling Jewelry and their price ranges from $525 to $1,125. Moreover, his other collections are; Love and Hope Collection, Scrab Collection, Speciality Item Collection, and Take 5 Collection.

As of 2019, George has a net worth of $24 million. He has appeared in many movies and television series during his five decades worth of acting career. At the height of his career, the man used to earn $100,000 per movie.

Below, we present you the trailer of his movie, The High Bright Sun!!!

Do visit Marriedwiki.com for latest biography and gossips on your favorite celebrity!!!