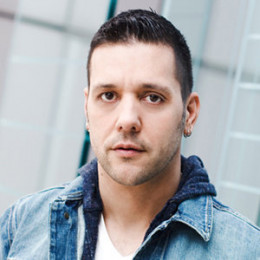 Recognized as one of the most prestigious Canadian television and radio personality, George Stroumboulopoulosis is former VJ for the Canadian music television channel MuchMusic and the host of CBC television talk show since 2005 to 2014. After that, he attended Humber College in Toronto and studied radio broadcasting. Thereafter, he began his career as a radio personality. Prior to joining Toronto radio station Fan 590 A.M., he worked at rock radio in 1993 in Kelowna, British Columbia. He also starred on "The Greatest Canadian", one of the CBC television series, as the advocate in 2004.

Significance to his personal life, he is not married yet and has no wife. Even after stalking in Instagram, we could not get any hints about his girlfriend. He might have been dating someone but has not revealed to the media. He is rumored to be gay. Hope we will soon be updated about his sexual orientation and to his love and affairs if he has been hiding from the eye of media.