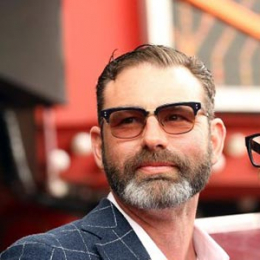 Georges LeBar is a writer and a rancher with a massive ranch in Wyoming. Besides, he also wrote two books namely; 'Six Inches Away' and 'Pillowtalk'. Also, his boyfriend is a popular TV personality who makes a career producing and acting in many Hollywood projects.

Georges LeBar Married; His Gay Sexuality; Who Is His Husband?

Georges LeBar is happily married to his loving husband RuPaul Andre Charles. He is a popular TV figure who is an actor and an executive producer. 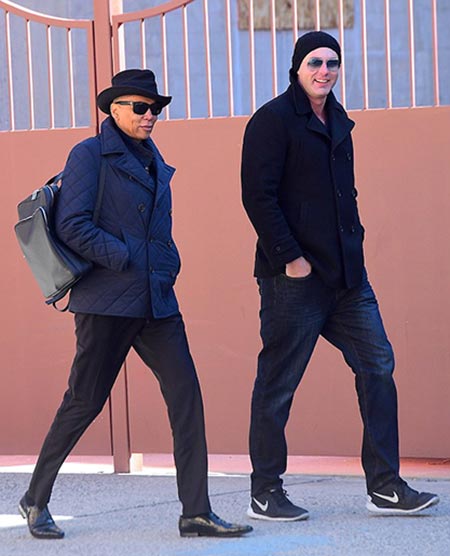 Georges LeBar is an openly gay personality who secretly got married to his long term boyfriend. The couple first met in a former New York City club The Limelight in 1994. At the time, Georges was celebrating his birthday.

The lovebirds are together for 23 years before tying the knot in January 2017. Have a look at their picture of when they were young! 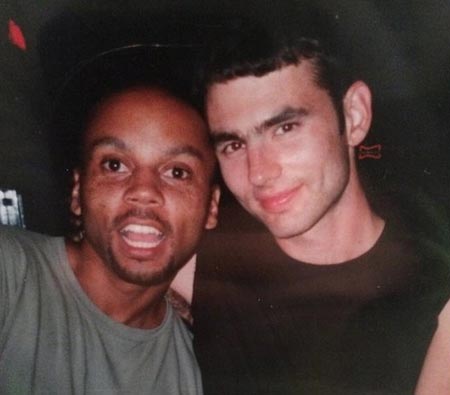 His husband RuPaul initially didn't have any intention of marriage. Talking about his love and marriage, in an interview with BuzzFeed, he said,

"No, I don’t stand on ceremony, I never want to conform to anything. We looked into it if we could get a tax break and stuff but not because…Is he devoted to me? Am I devoted to him? Oh, hell yes. [But] I never want to be like everybody else."

After spending over two decades together, the couple finally got committed to each other. Furthermore, they're away from controversies and relationship troubles so far. 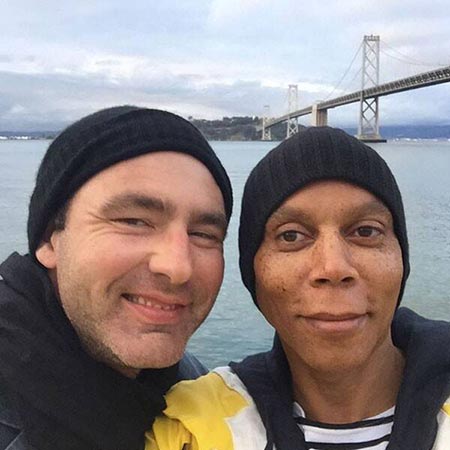 LeBar published two books which sell for a good price in the market. Have a look at the value of his books in Amazon!

An average salary of a writer sums up to $51,000 a year however the popularity and market status of the books published matters. Also, a rancher makes an average earning of $69,000 every year.

Born on January 24, 1973, in Australia, Georges LeBar grew up in the city he was born. He is of Australian nationality. Similarly, his zodiac sign is Aquarius. 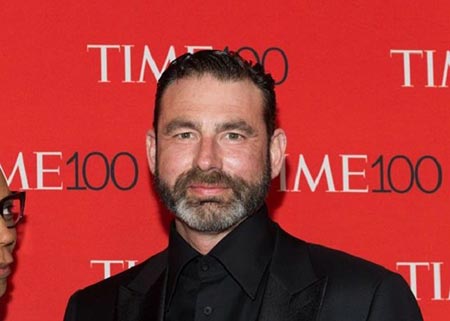 Georges pursued his career in writing and painting. Also, he runs a 50-acre ranch in Wyoming. He is a decent author and a painter while his partner RuPaul is a renown TV personality who has won 4 Primetime Emmy. RuPaul co-hosted What's The Tea with Michelle Visage.

Find more about celebrities on marriedwiki.com/wiki!!!