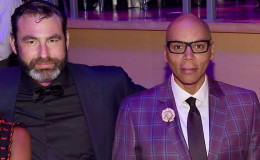 RuPaul Charles finally married the love of his life, Australian rancher Georges LeBar in a private ceremony in January 2017. The couple dated each other for more than two decades and chose their 23rd anniversary to tie the knot.

RuPaul Charles finally married the love of his life, Australian rancher Georges LeBar in a private ceremony in January 2017. The couple dated each other for more than two decades and chose their 23rd anniversary to tie the knot.

Though he's always fans favorite for all the good reasons, his love affair and blissful married life, he's now backlashed for not selecting trans women in his popular VH1's show RuPaul's Drag Race. Let's get details over here!

DRAG superstar RuPaul Charles met his Australian partner Georges LeBar at a famous former dance club, The Limelight in 1994 at NYC. It was the occasion of LeBar's birthday. The two became inseparable ever since.

RuPaul married his rancher partner in a secret ceremony on the 23rd anniversary in January 2017. 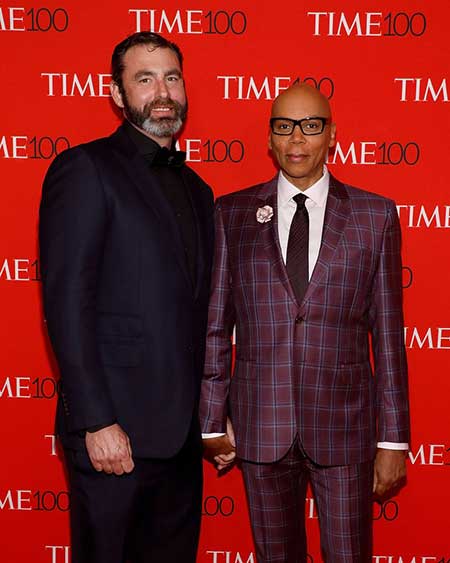 RuPaul with his husband Georges LeBar made Red Carpet Debut in NYV in 2017
Source: Getty Images 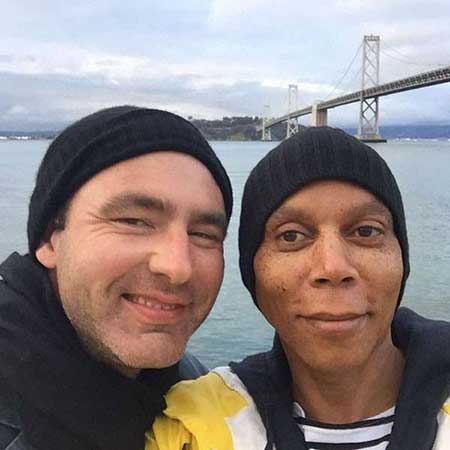 Recalling their romantic life together, he said,

"We thought, 'We don’t have to get married. But then, in light of what’s happening currently in the world today, what’s happening in Washington, we thought, you know what? Let’s do it. Let’s just do it, because there’s too much at stake with our businesses ... so, that’s why we did it."

During 2013 special of 'Oprah: Where Are They Now?', RuPaul explained his wonderful connection with LeBar.

RuPaul and his husband have enjoyed more than two decades of bliss together and they have no way to stop their romantic bonding!

The Drag Race host was initially turned down by every network when he first came up with the idea of drag queen 10 years back. The show has already reached its 10th season and the concept in the show evolved a little every year.

Drag Race became an instant success quickly crossing over to VH1 and spreading the Drag Lace in the world.

RuPaul, however, received the backlash after the Guardian asked him whether he would select a trans woman as a contestant on his hit show 'RuPaul's Drag Race'. He replied, 'Probably not'.

"You can identify as a woman and say you’re transitioning, but it changes once you start changing your body."

Well, his response received huge criticisms from the drag queens, LGBT rights activists and trans performers. They were literally upset for the host being focused on the physical characteristics than talent.

Pearl Teese, a drag performer, and a trans woman said,

"RuPaul himself would not have the career he has and the platform he has if it wasn’t for the trans women who came before us. Drag is just a form of self-expression."

When a Chicago drag performer, Sara Andrews asked about his decision allowing the trans performers in his show, he replied a word saying 'Yes'.

Monica Beverly Hillz received death threats and hate mails when she came out as a trans woman in 2013.

Though many trans women subsequently sent their audition tapes for the 10th season of RuPaul's show, none were selected.

Will he be giving chance to trans women in his show in the upcoming days? Let's see! 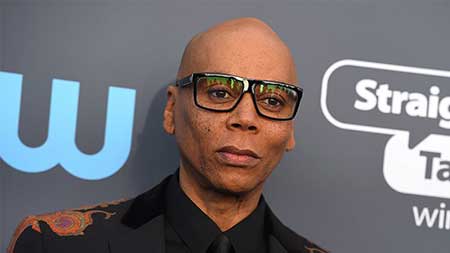