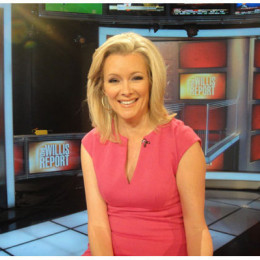 She is a television news journalist, author and host of The Willis Report, program focusing on consumer and personal finance issues. With collaboration of American University School of Communication and the Investment Company Institute's Education Foundation, she received the 2001 Excellence in Retirement Savings Reporting award. Since March 2010, she has been working with Fox Business Network. She went to Miami University and there she attended the Columbia Business School. She is the writer of "Home Rich" and "The Smart Money Guide to Real Estate Investing".

Gerri Willis was born on 14 August 1959 in Spruce Pine, North Carolina, the U.S. Her birth sign is Leo. She has American Nationality and belongs to white ethnicity.

She completed her graduation from Columbia Business School. She also attended Miami University in Oxford, Ohio. While studying at Miami University, she worked as the business manager of "The Miami Student"  which is the oldest college newspaper in the United States.

She started her professional career at Smart Money magazine as the senior financial correspondent. Before fame, she served as the personal finance editor for CNN network.

In addition to it, she also hosted a weekly half-hour program named "Your Bottom Line" on CNN. The program was basically focused on possible ways to save the American economy and its effect on personal finance. 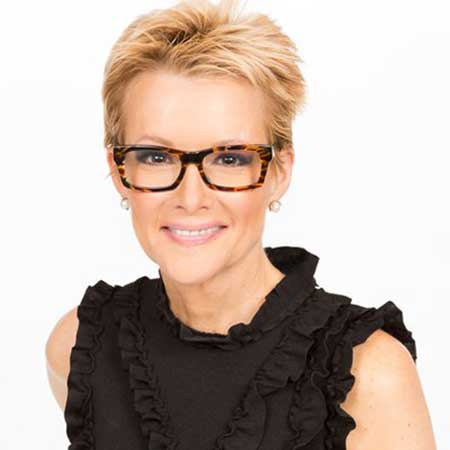 In March 2010, she became the part of Fox Business Network. She hosted The Willis Report, a daytime show basically focused on consumer and personal finance issues. Willis is also an author.

She received the Excellence in Retirement Savings Reporting Award in 2001 for her hard work and dedication. The award was granted by the Investment Company Institute's Education Foundation and by the American University School of Communication.

She received the 2018 Impact Awards in May. She was honored for her efforts in raising awareness and money to find a cure for cancer by the Susan G. Komen Foundation.

She led Team Gerri at the Susan G. Komen Greater NYC Race and raised more than $21,000.

Though her professional career is clear in media, she has not revealed details about her current net worth and salary.

Details about her fortune including her house and cars are not revealed in media.

Willis, 58, is a married woman. She tied the knot to David Evans in June 1994. He is a researcher of Gerson Lehrman group. 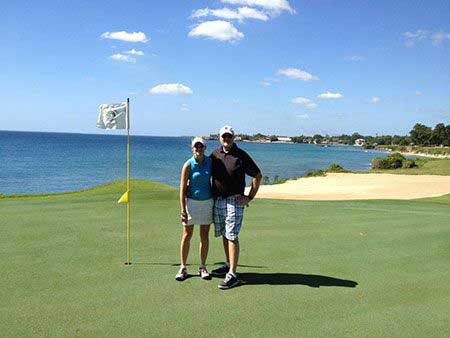 Willis was diagnosed with stage 3 breast cancer in April 2016. She took five months off from the Fox Business Network.

During an interview, she mentioned that her family played a very important role in her difficult days.

"I came away remembering what my real priorities are. It's family that is most important, and they were certainly behind me every step of the way. And remembering, you're a person and a human being, and not a robot. And so all of those lessons came back to me."

It was the first time she spent enough time with her brother, Steve as he helped her in her emotional distress. 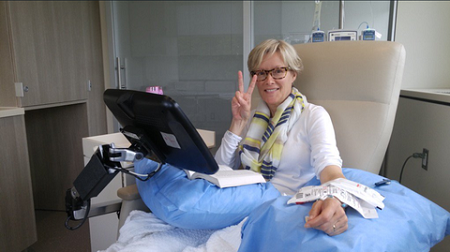 After many aggressive treatments, mastectomy and four months of chemotherapy. she is now cancer free.

She's very active in raising awareness against the disease and raising fund for treatment and cure.