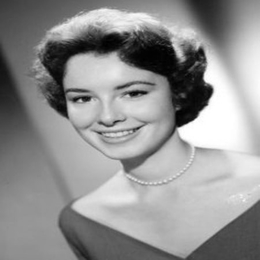 Gigi Perreau is a French American small screen famed actress who debuted her career as a child artist starring Greer Garson's daughter in Madam Curie(1943), appeared in Voice of Whistler(1945), Mr. Twilight(1946), and Mr. Skeffington. She is one of the popular personalities in the American Television Industry in her early 50s. She has established herself as a stage director and college prep drama teacher throughout her journey in the US.

Gigi Perreau, born Ghislaine Elizabeth Marie Therese Perreau Saussine, belongs to a French American family where her father, Robert Saussine, belongs to the military field where he had to participate in world war II, and her mother, Eleanor Child Perreau Saussine who was an ordinary homemaker with an extraordinary life. She was born on February 6, 1941, in Los Angeles, California, United States Of America.

Perreau does not have an acting family background; however, she, along with her siblings Gerald, also known as Peter Miles, Janine Perreau, and Lauren Perreau, made a measure of success in the American television industry. Perreau and her siblings are known faces in the USA, where they had solely built up their acting careers with their individual hard work and dedication.

California-based actress, Perreau's destiny in the acting field was decided at a very early age, when she was just two and half years old. Her brother, Peter Miles, went for the audition as a son character in Madam Curie's movie along with his mother and little Perreau.

Perreau's skill and ability to speak both French and English language fascinated the director of the movie, who decided to film as the daughter of the main character of the same movie. Therefore, Gigi appeared as a child artist by chance, or we can say by accident; however, her brother made debuted as a child artist later in another movie. 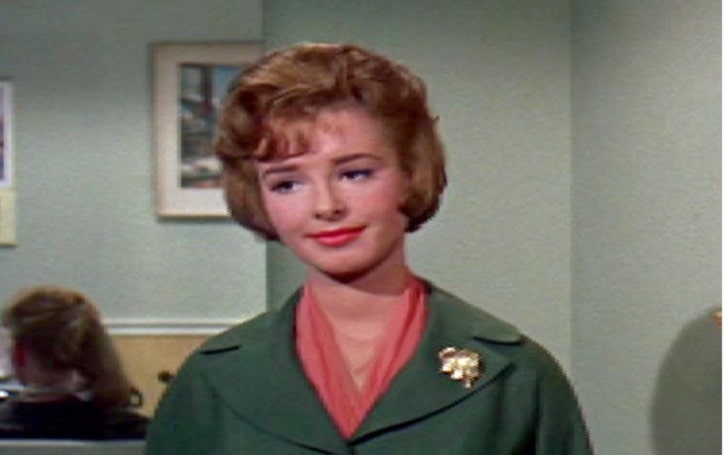 After Gigi's first movie, she got many opportunities to play roles in Mr. Skeffington, Shadow on the Wall, Voice of Whistler, The Donna Reed Show, The Cool and Gavy, and soon. Like every child artist, she started to lose her fame when she grew up as an adult; however, she created her name in another field besides acting, making her an independent woman on the small screen.

She is a stage director as well as a member of the Board of Directors of Donna Reed Foundation for Performing arts & Will Geer Theatrium Botaniurm. After 1967 her film career started to decline, but she recently appeared in 2012's film Time Again.

Who is She Married To?

Let's talk about limelight queen Gigi Perreu's married life with her spouse. The veteran actress was beautiful with attractive looks and talent; it is evident that every man would fall in love with her.

Gigi married Emilio Frank Gallo, an American business executive, on 1st October 1960 with a son and a daughter. But unfortunately, the couple separated after seven years of marriage and legally departed on the 1st of March 1967. The love partners had a loving married life, but due to some issues, they had to end their life as husband and wife.

After three years of divorce from Perreau's first spouse, she fell in love again with Gene De Ruelle, Production Manager and son of director Harve Foster, and mutually decided to tie the knot on 22nd May 1970.

Gigi and Ruelle were blessed with two children, a son, and a daughter. However, their relationship had to be destined to end after a long-running marital period of 30 years. They filled divorced in 2000 and made their destinations individually.  Apparently, Gigi is a single and independent, experienced lady in the American entertainment industry.

Is She Related to Anthony Gallo?

The versatile artist Gigi is closely related to American guitarist and rock star Anthony Gallo who is known for his heavy metal and rock music in Party Animal and Life After Death. Gallo is the son of Perreau and her father, Emilio Frank Gallo, who started his music career as a guitarist at the age of sixteen.

Check out the video to see an interview with Gigi Perreau!

Gallo had an interesting career inspired by his own mother, who established his name within a short span of time. Gigi and her son are famous celebrity mothers and sons in the media, where they have good terms with each other. Anthony has inherited an artistic and creative mindset and ability from her renowned mother, Gigi, and has undoubtedly become a big name in the music sector.

About her physical measurement

All the Celebrities have to look good in public as the paparazzi follow to capture images of them. Gigi Perreau is also an American celebrity with enormous fame.

Gigi looks alluring even in her old age giving competition to today's generation of actresses. The beautiful lady has inherited brown eyes from her parents and weighs around 57 kg. Her height is 5 feet 6 inches. She provides a social message to the audience regarding a healthy lifestyle and simple living.

What is Gigi Perreau Net Worth?

Everyone wants to look over Gigi Perreau's net worth and earnings; they're curious about her luxurious and splendid lifestyle. There is no doubt that she is one of the most preferred and renowned actresses of the early 50s who has appeared in more than 50 TV series and guest appearances on TV shows. 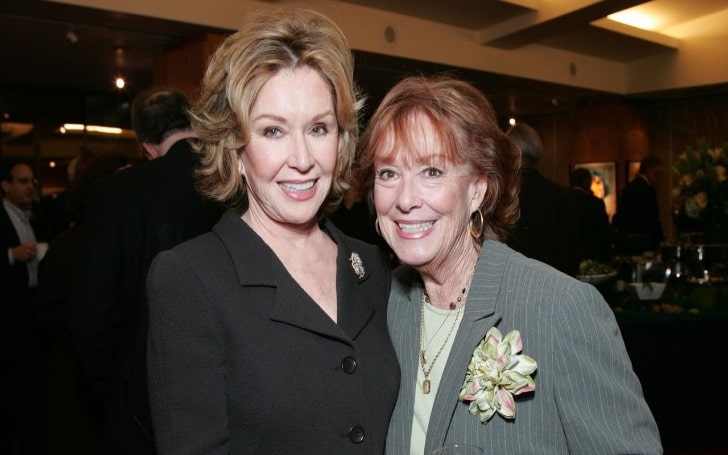 The veteran performer is a professional American actress and has high payments for her appearance and stage director as well as a teacher for art college, where she has a good source of income. According to IMDB, Forbes, and other online sources, her estimated net worth is $1 million. Another veteran American actress Lisa Marie Elibacher also has the same net worth.

Gigi is more focused on her works and projects; she is far away from social media; however, she believes to have interacted with her audience through it.

Besides Facebook, The Brady Bunch star does not appear to be active on social media. She posts pictures with her family and close ones on it occasionally. There are fan pages on behalf of the actress out there on the Internet.

Check out marriedwiki to know more articles like the one above!

Gigi Perreau and Emilio Frank Gallo had seven years of marriage period and after long running marriage they decided to be separated,.

Gigi Perreau and Ruelle divorced in 2000s after almost 30 years of marriage after having marital conflicts between couple.