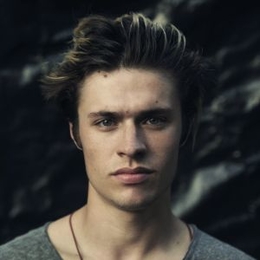 Gijs Blom is a Dutch actor who gathered fame after starring in the television film, Jongens as Seiger. He is famous for his works in films and television series like Sonny Boy and The Letter for the King.

Gijs Blom is possibly single as of now. The actor is never seen dating any girl outside of the reel life and seems focused on his career. 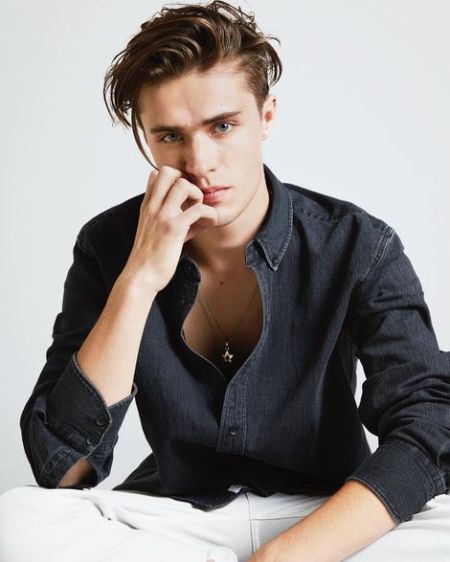 Blom once shared a picture kissing a boy named Thor Louwerens on his Instagram account in 2017. Well, this surely makes us wonder if the actor is gay. 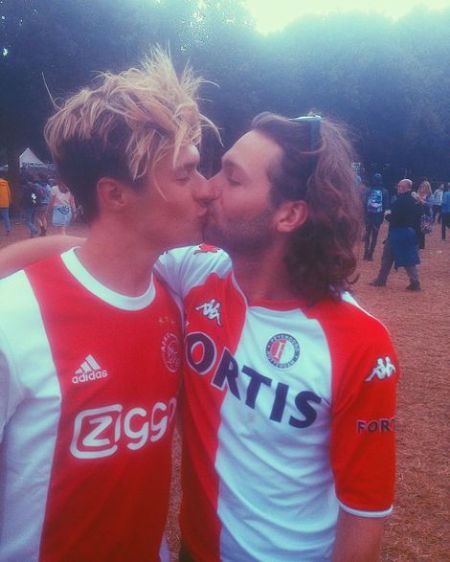 The Dutch actor captioned the post satin, "Yes we can". Besides, let's hope the actor will update regarding his sexuality soon.

What's The Net Worth of Gijs Blom?

Gijs Blom is a millionaire. He holds a net worth of $1 million, which he gathered from his career as a television and film actor. 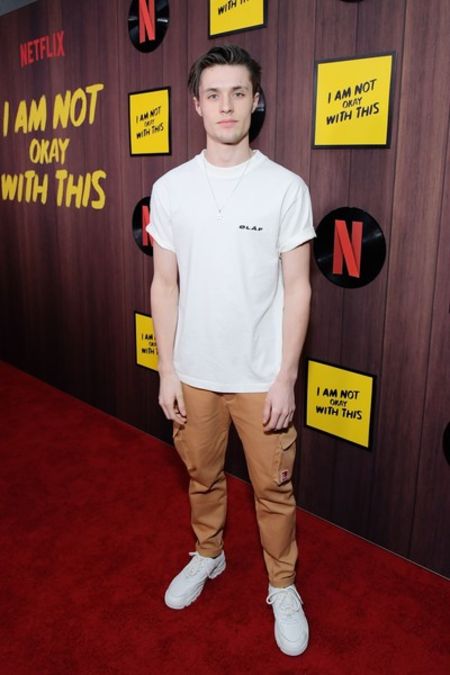 The 23-year-old actor started his career as a television screen. His first work was in the 2006 television series, Kerst Met Linus. Since then, he acted in many television series like 4Jim, Silk Road, La Famiglia, De mannentester. Moreover, he recently worked in the 2020 Netflix series called, The Letter for the King, portraying the role of Prince Viridian.

Blom also acted in various films in his career. In 2011, he debuted with the Dutch film named Sonny Boy. After that, he acted in many films like Nena, Kankerlijers, The Death & Life of John F. Donovan, and About That Life. Additionally, Marwan Kenzari, Gaite Jansen, and Katja Herbers are also popular Dutch actors.