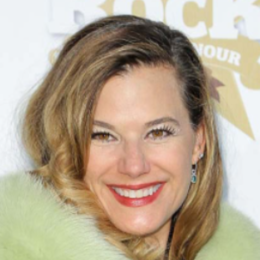 Gilligan Stillwater is famous for her marital relationship with musician Billy Gibbons who is a leading guitarist, songwriter, and leader for ZZ Top. Gibbons' work as an actor and music composer in the soundtrack won the hearts of many.

Gilligan Stillwater is happily married to her husband Billy Gibbons since they tied the knot on 14 December 2005 in a private ceremony. Stillwater and her spouse have already been together for over fourteen years. However, Gilligan and her man refuse to reveal the condition they first met. 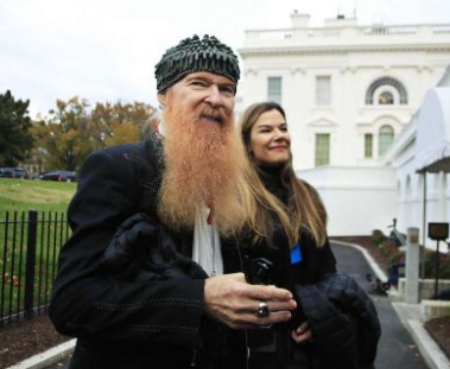 To date, Gilligan and Billy have also never been involved in divorce rumors and extramarital affairs. Further, Gilligan never gave birth to any children of the couple. However, they support and enjoy each other's company pretty well. Needless to say. Billy is madly in love with his glamorous wife.

Meanwhile, many of Gibbon's fans speculate he has a daughter named Angela Montenegro. The name, however, is a fictional character from the television drama Bones where Billy played the father's role of Montenegro.

What is Gilligan Stillwater's Net Worth?

Gilligan Stillwater remains tightlipped when it comes to revealing her wealth. However, Stillwater is reported to hold a net worth of approximately $2 million. Not to mention, Stillwater receives huge sums of money as the manager of the ZZ Top.

ZZ Top is a world-famous rock band with numerous chartbuster songs loved globally. Therefore, it's not tough for Billy Gibbons to pay their manager well. Stillwater, further, shares a luxury house with her husband in Los Angeles.

Their three-story Spanish mission mansion, north of Sunset Strip's rock club, is worth more than $1 million. She also has access to a huge car collection, including the 1962 Chevrolet Impala, a 1958 Ford Thunderbird, 1948 Cadillac Series 62, and Ford Business Coupe.

Stillwater is fortunate enough to have a husband like Billy Gibbons, who has a net worth of $60 million earned his fortunes from singing songwriting, acting, and as a record producer.

Keep coming back to MarriedWiki for more interesting content.

Billy Gibbons has been happily married to Gilligan Stillwater since 2005. They have been together for 15 years.