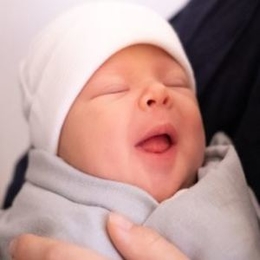 Grace Warrior Irwin Powell is the youngest and new addition to the family of the renowned late zookeeper, Steve Irwin.

The Irwin-Powell family was more than happy to add a new member to their bloodline. So, meet Grace Warrior Irwin Powell who is the daughter of Bindi Irwin, a conservationist, and zookeeper and her American husband Chandler Powell. 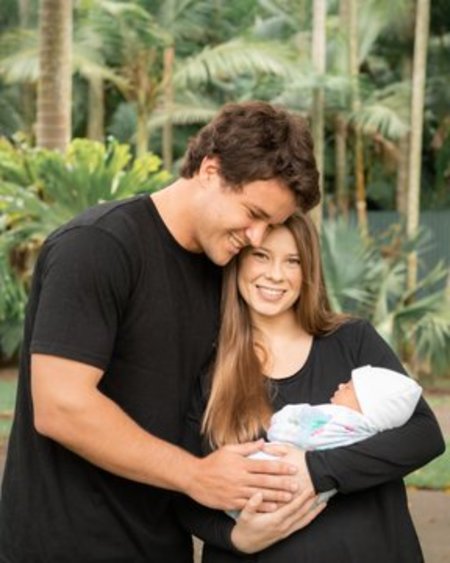 Grace is indeed the granddaughter of Steve Irwin, the famous deceased Australian zookeeper who was also known as a crocodile hunter. And, Grace was born on 25th March 2015 at the Australia-based Buderim Private Hospital in Sunshine Coast, Queensland, eight months prior to the announcement of pregnancy by Bindi.

The parents of Grace happily announced the birth of their little one on social media by sharing a couple of adorable pictures. The beautiful maternity snaps showcase Bindi and her partner Chandler holding their daughter in their arms. 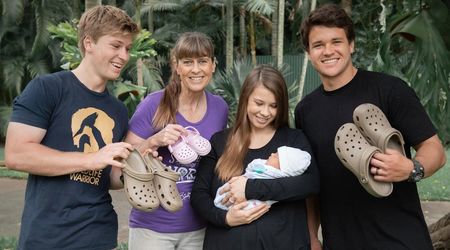 Grace's uncle Robert Irwin also visited Buderim to greet his niece for the first time. And, Grace's uncle made sure to share a beautiful family picture with the new-born on his social media.

How Much Is The Family Of Grace Warrior Irwin Powell Worth?

The family of Grace Powel is among the famous and some of the wealthiest people in Australia. And, Grace's mother is also one successful conservationist and TV personality in her own right.

Not to mention, Grace's mother, Bindi Irwin who has appeared and also hosted shows that include Bindi the Jungle Girl, Bindi's Bootcamp, Crikey! It's the Irwins and Steve Irwin's Wildlife Warriors. The winner of Dancing with the Stars reportedly holds a net worth of $3 million.

As for Grace's father, Chandler Powell is a former wakeboarder who graduated with a degree in Marketing from the University of Central Florida. And, he is expected to bag a net worth of no less than $200,000.