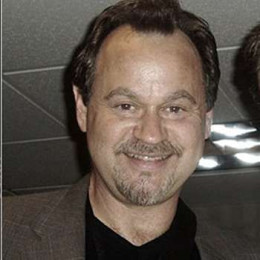 Gregory Berger is a voice actor of American nationality, known for portraying the voice of Odie in the Garfield franchise. He has also provided his voice for Grimlock, Agent Kay, Hunter the Cheetah and many more. He was born on St. Louis, Missouri and his voice credits for several huge animated films has led him to be liked and respected by fans around the world.

Gregg has been talked about in regards to his voice credits but not in regards to his personal life. The details of his personal life are hidden well from fans around the world. the secretive personality has not led on the details about him dating and seems to be single with no spouse and children yet, he has also not been rumored to be dating anybody from the acting fraternity.