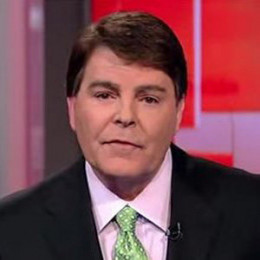 Jarrett worked at MSNBC as an anchor and correspondent. Jarrett also worked at Court TV (the network now known as TruTV) for eight years, serving as the anchor of Prime Time Justice. Jarrett worked for many local stations some of them are KCSM-TV in San Francisco, California; WMDT-TV in Salisbury, Maryland; WKFT-TV in Raleigh, North Carolina and KSNW-TV.in early December 2014. Jarrett returned to the airwaves of Fox News.

Gregg Jarrett is currently married to Catherine Kennedy Anderson since1993. There is no information about his children in social sites.