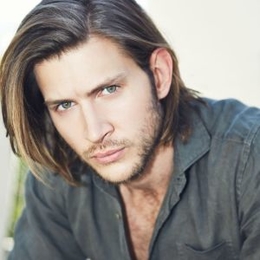 Greyston Holt is a Canadian actor who is working in showbiz for more than two decades. He is best known for playing 'Clayton Danvers' in the show 'Bitten' and his work in several Hallmark movies.

Is Greyston Holt in a Relationship with Laura Vandervoort?

Greyston Holt and Laura Vandervoort's amazing chemistry in the series Bitten made many fans certain that the actors are dating in real life. However, that is not the case. 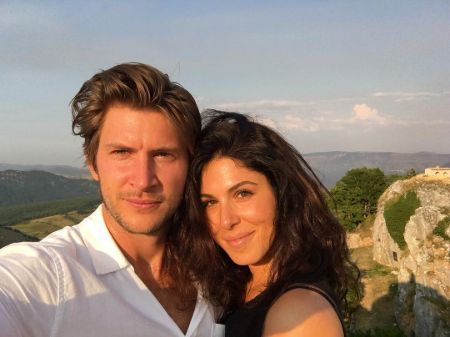 Holt, in real life, is having an affair with actress Cristina Rosato. Actor Holt and his girlfriend regularly share pictures of themselves on Instagram. From these photos, it seems like The 100 actor and Rosato is dating for years. Also, from the social media posts, it is clear that Holt and his girlfriend both love outdoor activities such as hiking, surfing, and kayaking.

Greyston became interested in acting in high school, and hence after completing school, he began to actively search for opportunities.

Luckily, Holt soon landed a minor role in the TV Movie Perfect Romance. After that, he played similar guest roles for years before he got the opportunity to play a major character in the TV series Durham County. 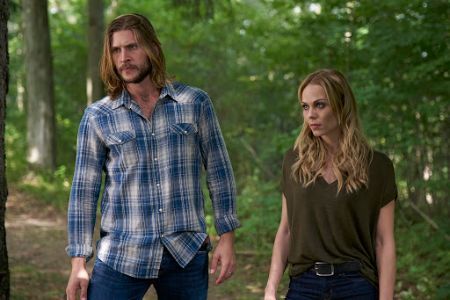 The show brought Greyston recognition, but he became a household name only after playing Clayton Danvers in the TV series Bitten. Since then, the 6 feet 2 inches tall actor has played major roles in shows and movies such as Somewhere Between, A Very Country Christmas, and Cross Country Christmas. 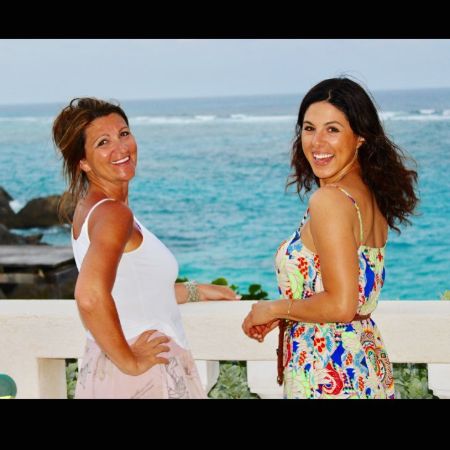