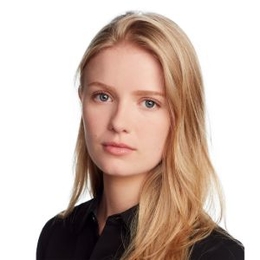 Hadley Robinson is a rising American actress who, in a short period of time, has gained the spotlight because of her amazing performance in 'Little Women,' 'I'm Thinking of Ending Things,' and 'Utopia.'

Hadley Robinson was born in Vermont, USA, and is an American citizen. However, she grew up in England and Switzerland besides the US. As for Robinson's age, her exact birth date is not known, but she is probably in her mid-twenties as in one of her interviews in Jan 2020, her age is mentioned 25-year-old. 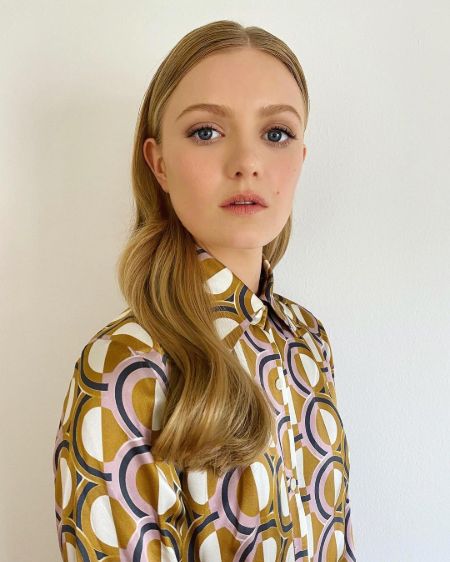 Robinson is active on Instagram and regularly shares pictures, including some personal ones as well. However, she is yet to share any photos that suggest Robinson is dating. Hence it is safe to assume the young actress is currently single.

Hadley Robinson was very athletic and, growing up, mainly focused on sports. However, in the eighth grade, she suffered an injury that led her to take a break from sports. While healing, she started taking part in school productions and soon fell in love with it and decided to pursue it as a career.

Robinson first trained at Interlochen Arts Academy in Michigan and later joined the Juilliard. Soon after graduating, she booked a role in the Tv-series Fosse. Also, in the same year,  she landed a role in the movie Little Women. 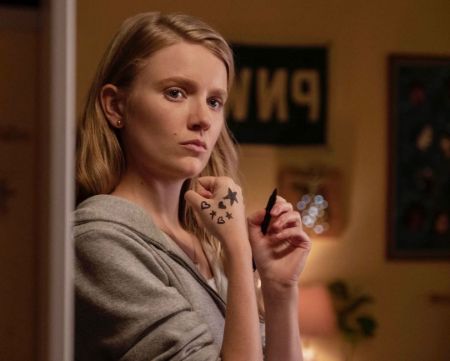 Hadley's performance was beloved in the movie Little Women, and hence after that, she got a chance to work on popular projects such I'm Thinking of Ending Things and Utopia. She will be next seen in the Amy Poehler-directed movie Moxie.

As for Robinson's Net worth, the exact figure is not known. However, it is estimated to be around $450,000. 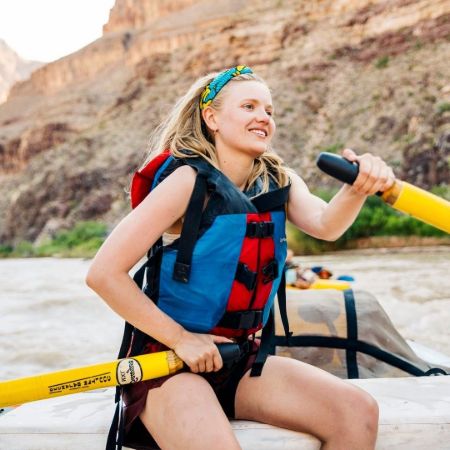