Home Article Meet Hadley Robinson From Moxie & Know Everything About Her

Meet Hadley Robinson From Moxie & Know Everything About Her 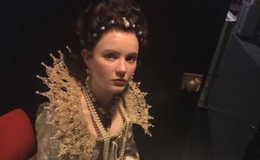 Hadley Robinson is on the rise of her career, getting more recognition she deserves and signing contracts. 2020 is definitely going far greater for the actress. But, what else do we know about Hadley?

Actress Hadley Robinson who recently performed as one of the main characters aka Vivian on Amy Poehler's Moxie hails from the United States. But, growing up, Robinson traveled across Europe with her parents. 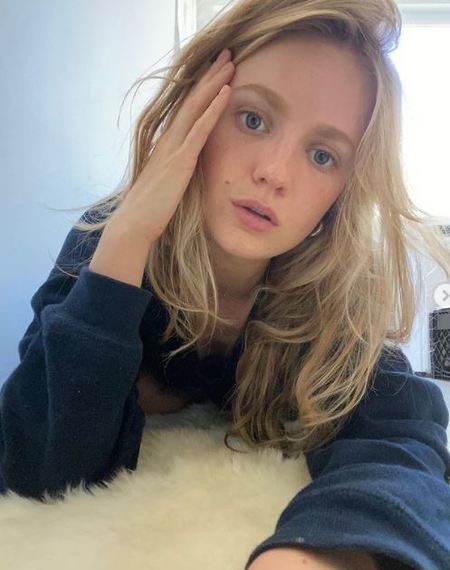 Speaking of which, the twenty-something actress has been to England and Switzerland where she has made fond memories of her childhood. But, in the meantime, the actress is based in the States and holds American citizenship.

But, of course, Robinson, was highly educated in America. Not to mention, Robinson was keen on sports and athletic herself. Unfortunately, Robinson's dreams to become an athlete got destroyed in eighth grade after she got into an unfortunate incident and got badly injured.

Funnily, if there hadn't been an injury, Hadley probably wouldn't be standing today as an actress. And, aside from acting, Hadley who previously opted for the name, Haley also enjoys boating, playing Ukele, sailing, skiing, and soccer.

How Hadley Robinson Got Into Acting

After playing the role of Vivian on Moxie, actress Hadley Robinson has achieved more fame and credits.

But, if fans remember, the multitalented artist was also one of the casts on Greta Gerwig's Little Women where she played Sallie Gardiner Moffat alongside Saoirse Ronan, Emma Watson, and Timothée Chalamet.

In addition, Robinson also appeared in Utopia as Lily, the short film Look At Me, I'm Thinking of Ending Things as Laurey, Fosse/Verdon as Caroline, Violets Are Blue as Mae, and Burning.

Robinson is also one of the actors on the TV mini-series, Untitled Lakers Project which aires in 2021. But, Hadley being an actress today definitely has got to do with her eight grade injury. Well, during her healing break from the wounds, Robinson fell in love with performing while participating in school plays. 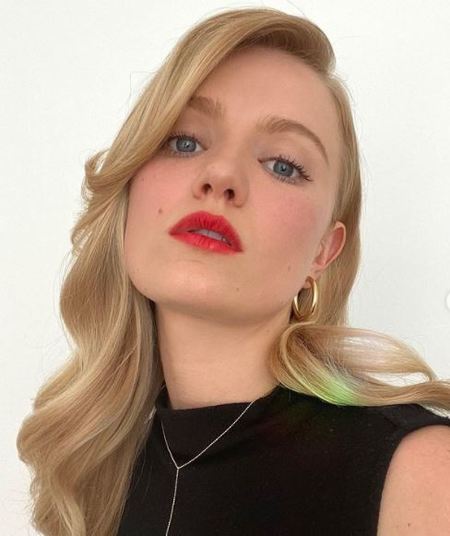 Thus, to enhance her acting skills, Hadley went to Michigan to join the Interlochen Center for the Arts. She is also an alumnus of The Juilliard School which produced big names in Hollywood like Kevin Spacey, Robin Williams, and Viola Davis.