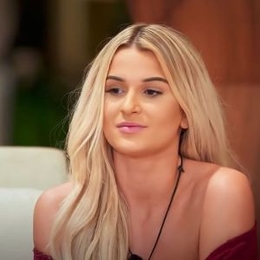 Haley Cureton, a college student from Florida gained worldwide recognition when she participated in Netflix's dating reality show 'Too Hot to Handle'.

Haley Cureton was born on March 17, 1998, and as of the writing of this article is 22-years-old. It is reported that the model is originally from Florida's capital Tallahassee but later moved to Jacksonville. At present, she is based in Los Angeles, California.

Talking about her parents, she is the daughter of Joseph Cureton and Natasha Cureton. Her father is a cybercrimes professional with over ten years of experience in the industry. 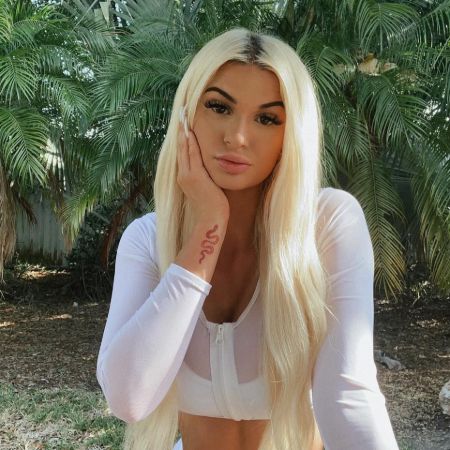 Ashley Sherman, Senior Director of Communication of the sorority, stated to Women's Health that Cureton's membership ended in December 2019 because she did not meet her membership obligations.

Haley has never labeled her sexuality, but during the introduction of the show Too Hot to Handle, the reality star mentioned that she's mostly into guys, but "if a girl looks just like me, I'm so into that. Blonde hair, big boobs, skinny—all that. I like that in a girl." 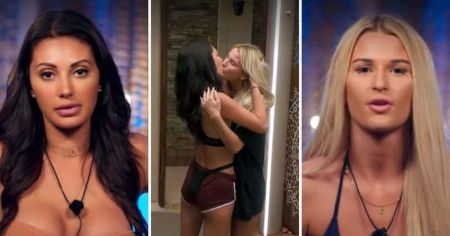 Haley Cureton and Francesca Farago Kissed in the reality show 'Too Hot to Handle'. SOURCE: Meaww

During the show, many viewers were sure that Cureton had cush on fellow contestant Francesca Farago, and Kissing with her was just the manifestation of her desire. Nevertheless, the two ladies always claimed to be just best friends, and Infact Webb later dated Harry Jowsey.

Haley is currently dating a guy named Colton Snowden, who was introduced to her by a mutual friend. Snowden is from Jacksonville, Florida, and a graduate of the University of North Florida. 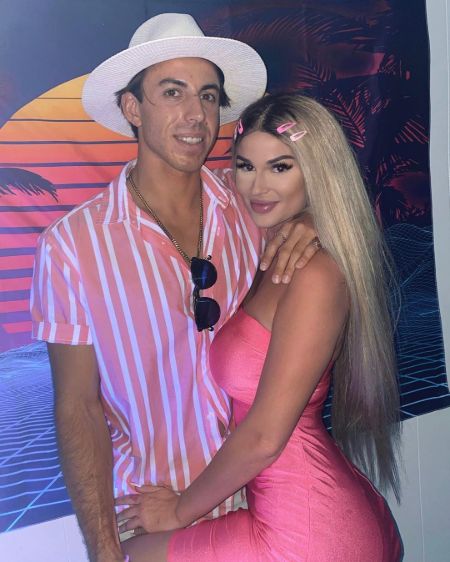 Haley, similar to the other aspects of her life, is open about her relationship status as well. Recently, she posted a video with her boyfriend on her Youtube and introduced him to her fans.

Did Haley Cureton Had Plastic Surgery?

Haley has been open about her desire to have plastic surgery. On the first episode of the dating reality show, she made clear that she wants to win the prize money so that she could have a nose job. Furthermore, recently she also opened about her lip fillers and hip injections in one of her YouTube videos.

However, the blonde has not opened about breast surgery rumors.  Many people speculate that Cureton had breast augmentation surgery as her breasts are too large for her frame and look unnatural.

Cureton was eliminated from the reality show Too Hot to Handle in episode six because she wasn't getting along with other contestants and had a bad attitude about the show objective. Hence she did not get any penny from the $75,000 prize money.

Nonetheless, Cureton is not sweating about it. First, she was not happy with the show and wanted to leave the show herself. Secondly, she had gotten enough face recognition and fan following that has become a stepping stone for her career. 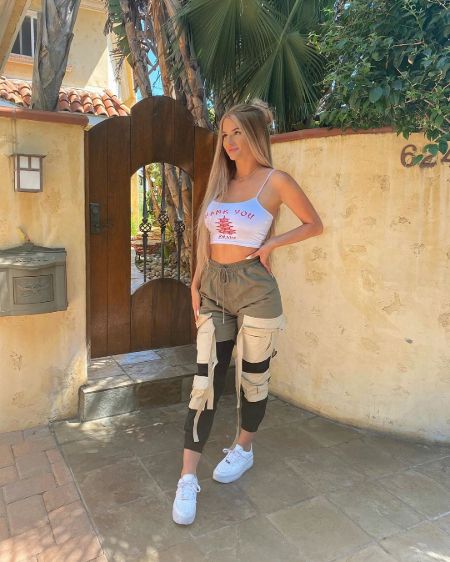 After the show, Florida native became a internet star with a massive following on social media sites such as Instagram and Youtube. In a short period of time, she gained over 600,000 followers on Instagram. Because of her popularity, many brands seek out her for partnerships. Currently, she is in partnership with fashion brand Fashion Nova.

There is no doubt she is earning a considerable amount as a model and through brand endorsement. Her Net Worth as of 2020 is $450,000.