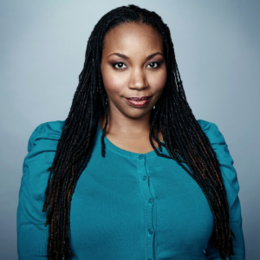 Halimah Abdullah is an American Journalist who is best known as the editor for NBC News and Washington News. Currently, she is serving as an executive editor at Newsela.

Renowned executive editor Halimah Abdullah is an accomplished woman in her professional as well as personal life. The journalist walked down the aisle with her boyfriend turned husband, John Irons. 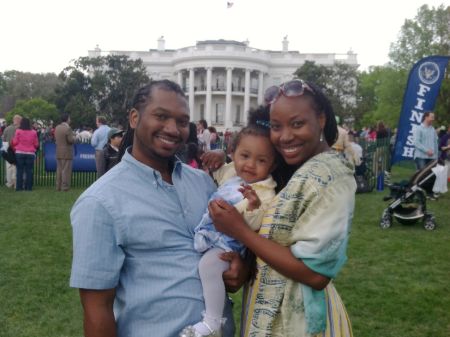 A picture of Halima Abdullah with her husband and child. SOURCE: Twitter

The happy couple resides in Washington DC. Furthermore, there is no sign of split or divorce between Halimah and her partner. And, we hope the bond of Halimah's family stays strong like this forever.

Halimah Abdullah began her career in journalism with The New York times as a creative intern in June 1997. Later, Halimah continued her journey working as a reporter for various media outlets like The Dallas Morning News, Newsday Media Group, City, Memphis Commercial Appeal, and McClatchy Newspapers from December 1997 to 2012. 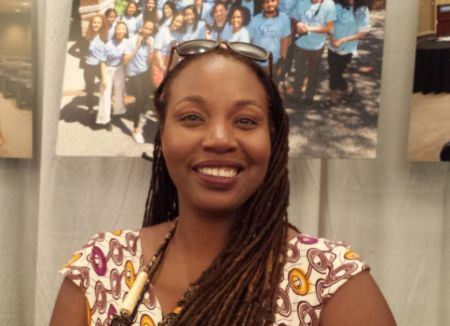 In August 2002, Halimah appeared as a professor at the City University of New York by teaching English courses for almost 3 years. Then CNN hired Mrs. Abdullah in May 2012 to cover political, presidential, legislative news and researching strategies. There, Halimah investigated gun laws, military, and educational issues.

Currently, Halimah serves as an executive editor for the K-12 classrooms where her role is to collect articles, contents, online textbooks and collaborating among the team for the best results.

The company pays her over $55,000 annually for her selfless contribution. Talking about her net worth, Halimah has bagged somewhere no less than $2 million considering her association with news companies and universities as a professor.

Halimah Abdullah is a married woman. She tied the knot with John Iron and is blessed with a daughter.

The married couple is blessed with a beautiful daughter named Zahra Irons on Janaury 11, 2011.