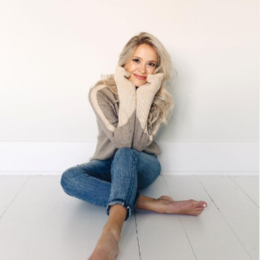 The famous quote, 'behind every successful man is a woman' holds quite true in the case of Hannah Billingsley, who has been a pivotal reason behind the accomplishments of her husband Shay Mooney in his musical career. Her partner is a megastar in the artistic genre, as the one-half of award-winning duo, 'Dan + Shay.'

One of the major reasons why Hannah Billingsley remains so popular in the entertainment industry today is because of her ties with country singer Shay Mooney. Despite her best efforts to hide their intimacy, she could never deceive the media from knowing that she is blissfully married to the one-half of 'Dan + Shay.' In fact, it hasn't been long since the two exchanged their vows as she walked down the aisle on 20 October 2017 in a lavish ceremony at Arkansas. 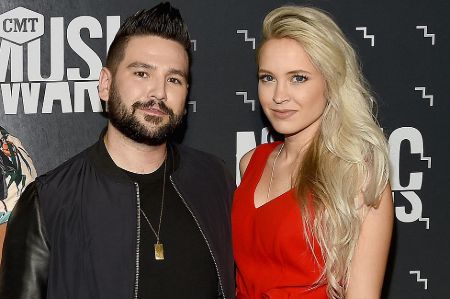 Getting more into details, Billingsley and her celebrity husband, Shay Mooney, first crossed paths via a mutual friend in 2014. However, they officially met in person in March 2015 and shared a special connection in an instant. One thing led to another, and in no time, Hannah started dating the award-winning country singer. After being in a serious relationship for a few years, the two got engaged in August 2016 before exchanging their vows in October 2017. 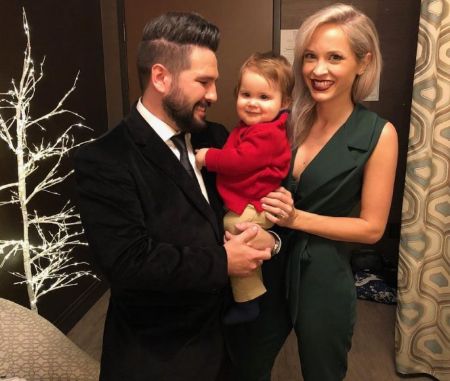 You would be quite surprised to know how Hannah Billingsley and her spouse actually became parents before getting married. In an interview, she opened up about how they were terrified to confess their new status as parents-to-be' to their conservative parents. The duo welcomed their first son Asher James Mooney on January 24, 2017. Likewise, in February 2020, they welcomed their second child, another son, Ames Alexander Mooney, on February 21, 2020, in Nashville, Tennessee.

Hannah Billingsley might be popular as the wife of Shay Mooney to the mainstream audience, but that doesn't tell the full story. She earned a fair share of reputation after winning the title of Miss Arkansas USA in 2013. Specifically, the celebrity wife garners a whopping net worth of $200,000 as of November 2020. 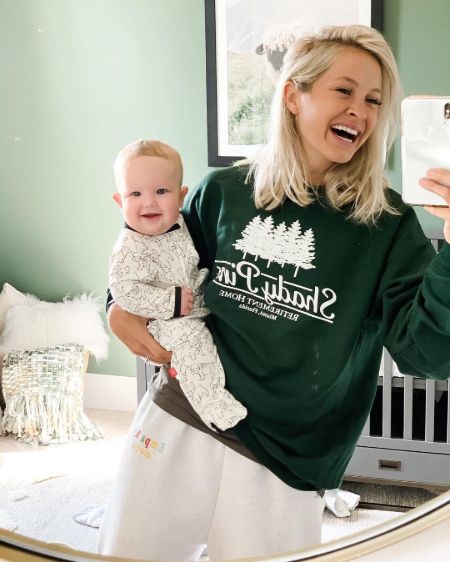 Hannah Billingsley is the winner of Miss Arkansas 2013. SOURCE: Instagram

On the other hand, Hannah's husband, Shay Mooney, is a multi-millionaire who gathers a net worth of $2 million. With such a large bank-balance collectively, the married duo can afford a lavish life to live, not just for themselves, for their two children as well. Apart from all that, she is even an Instagram personality with over 90,000 followers on her handle.

Hannah Billingsley and her husband Shay Mooney gave birth to Asher James Mooney on January 24, 2017. He was their first child.

Hannah Billingsley and her singer partner Shay Mooney gave birth to Ames Alexander Mooney on Friday 21, 2020 in Nashville. He was born three years after their first son.