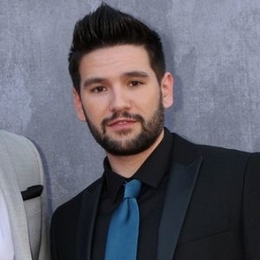 Shay Mooney is a popular figure in the music industry, as the one-half of the duo 'Dan+Shay.' His introduction would be incomplete without mentioning the fact that he first rose to prominence with the release of his duo's the United States Country Music Chart #7-ranked hit '19 You + Me.' He and his singing partner, Dan Smyers have released nine singles to this date, and aim to go even higher in the days to come.

While everyone is aware of Shay Mooney's professional endeavors in music with the band, 'Dan + Shay,' he prefers to keep a low-profile of his married life. Despite the best efforts to keep things under the radar, his soaring popularity didn't help him put a cover on his romantic relationship. 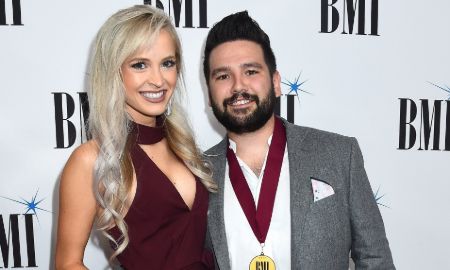 There is no surprise that a lot of woman over the globe have a crush on the talented singer, but unfortunately, the Arkansas born singer Shay Mooney actually has his heart set with wife Hannah Billingsley. Interestingly, his life partner was a celebrity herself as the former winner of Miss Arkansas. After dating for some time, the love birds made a big decision to get engaged in August 2016. After eleven long months of preparations, the celebrity duo tied the knot in an intimate wedding ceremony on October 20, 2017. 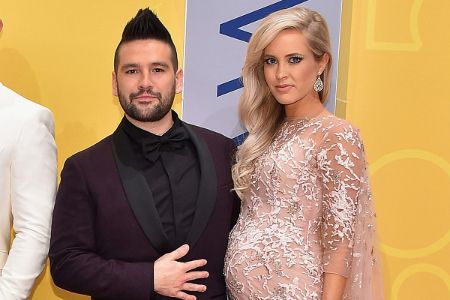 Shay Mooney and his wife Hannah tied the knot in October 2017. SOURCE: Taste of Country

Shay and his wife wasted no time in their pursuit to start a family together. Shortly before their wedding, the two welcomed their first baby son, Asher Mooney, on January 24, 2017. The married couple gave birth to their second son, Ames Alexander Mooney, on February 21, 2020, in Nashville, United States.

Being at the top of the music industry for the past few years, Shay Mooney is quite self-sufficient when it comes to finances. Specifically, he gathers a staggering net worth of $2 million as of November 2020. Considering the success of 'Dan + Shay' in the past few years, his bank balance is bound to grow in the days to come. 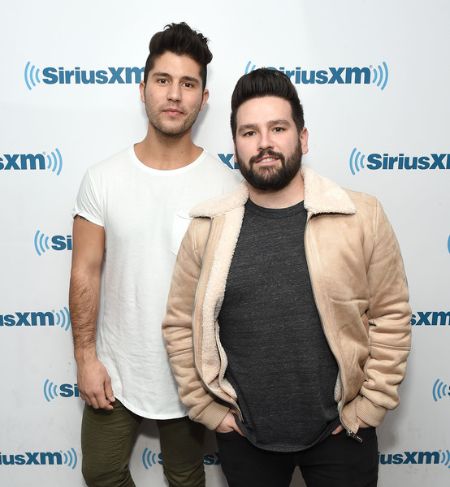 The Nashville based singing group are currently signed with Warner Records Nashville. Their success rate is quite exceptional as five out of their nine singles topped the Country Airplay chart. He even shared the privilege to work alongside Canadian pop star Justin Bieber in the upcoming album '10,000 Hours.' The musical duo bagged three awards in 2020 itself, including the Country Music Association and Academy of Country Music Awards.

Asher James Mooney is the eldest child of 'Dan + Shay' star, Shay Mooney, and his longtime wife Hannah Billingsley. They welcomed him in 2017.

Ames Alexander Mooney is the youngest child of Shay Mooney and his wife. They gave birth to him in February 2020.