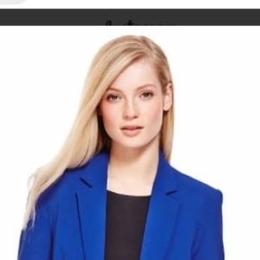 British actress Hannah Dodd is one of the recognizable faces on the screen. Active in both films and series, Dodd has performed in Fighting with My Family, Harlots, and Eternals.

The British actress Hannah Dodd is currently dating her handsome boyfriend Rozza Jsaper. The couple began their lovey-dovey linkup in 2017. Hannah and Rozza are pretty coy about their relationship and doesnt share much with the public. 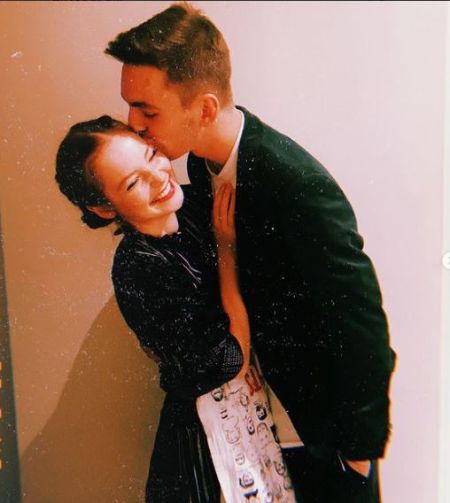 However, fans can see their cute posts on their respective social media like Instagram. Hannah shared a post of her partner enjoying a holiday in Taj Mahal, India, in January 2018. Hannah and her man look quite inseparable.

Further, Hannah and Rozza seem so much in love with each other that it's so beautiful to witness for her fans. Surely, the lady is quite busy with her career, so getting married is out of the question, but we wish them the best wishes.

How Rich is Hannah Dodd?

Hannah Dodd landed a significant role in the British-American drama Harlots, which got all the attention from fans across the globe. The movie is about brothel owner Margaret Wells and her struggles to raise her daughters in London during the 18th century.

Here's the video of Hannah Dodd at Find me in Paris.

Furthermore, the star is all set for new projects, including Marvel Cinematic Universal Eternals as Sandra. Eternals which was released on the date of November 5, 2021, was made with a budget of $200 million. She shares screen alongside Angelina Jolie, Lia McHugh, and Ma Dong-Seok.

The 1.71m tall actress who performed the role in Fighting with My Family can also be seen in Enola Holmes 2. The estimated net worth of Dodd is over $1 million. Besides, Hannah is also a top model for Marie Claire. 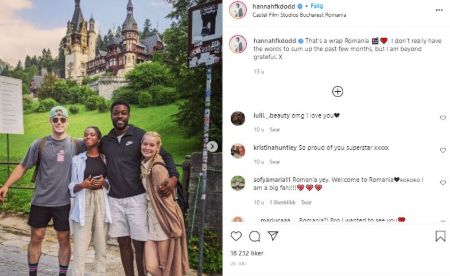 Stay tuned to Married Wiki for biographies and articles.