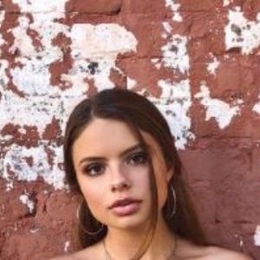 Among many skillful stars in the entertainment industry, Hannah Kepple is the one who rose to stardom within a short period. Currently, she portrays the character of Moon in the Netflix series " Cobra Kai."

Netflix's Cobra Kai brought young lovebirds Hannah Kepple and Xolo Mariduena together. Believe it or not, the two were dating, although they weren't labeled publicly as girlfriend and boyfriend. 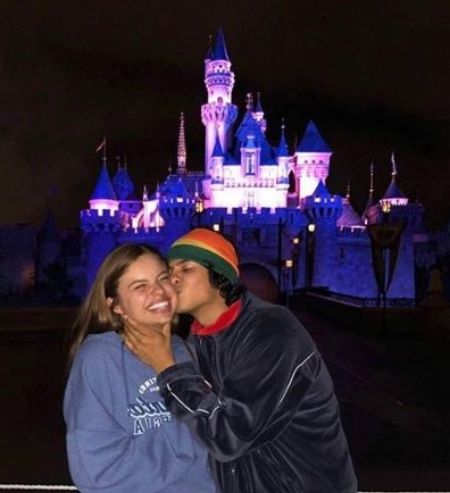 Xolo and Hannah Kepple before their break-up. SOURCE: Instagram(@XoloMariduena)

Precisely, during an interview with MEA Worldwide after the premiere of the second season of Cobra Kai in June 2019, Hannah got candid about building a strong bond with co-star Xolo Mariduena.

More than any male within the "Cobra Kai" cast, Hannah only came close to Xolo. With wrapped up in Season 2, they were assumed to be dating. However, the pair never mentioned the actual date of the beginning of their relationship. 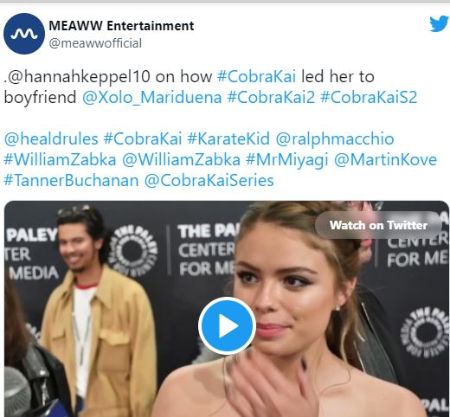 The actress confessed her love, "Well, I am dating Xolo, who plays " Miguel Diaz" on the show."During an interview at the Paley Center for Media, the lady said," Season 1, we, actually, we are just friends, a little flirty, and then we started talking after season 1, and I think it just kind of clicked."

Is Hannah Kepple Dating Anyone Currently?

As of 2022, there's barely any trace of Hannah and Xolo's link-up on their respective Instagram accounts. Both have completely removed the pictures they put of each other from social media pages. 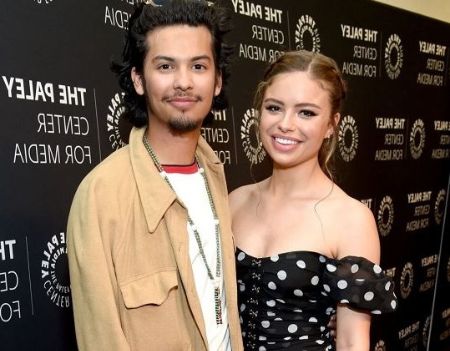 Xolo and Hannah Kepple at the ceremony. SOURCE: Getty Images

If the photos of their relationship were still there, it would be easy to confirm their love life. Since they don't upload their images of being cozy to one another anymore, there's no way one can be sure about their romantic life.

As for now, Hannah is either single or very private about her personal life. There's no sign of Xolo on her Instagram handle as she frequently updates; it means she could be flying solo right now.

How Does Hannah Kepple Make Her Riches?

Hannah Kepple earned a wide name and fame within a short time. Along with it, she also accumulated an impressive amount of wealth. Hannah holds a networth of over $500,000 as of 2021.

Watch Hannah Kepple at the premiere of Cobra Kai Season 1.

Hannah appeared in the TV series Creepshow alongside Kara Kimmer and David Alexander Kaplan. Since 2018, Kepple has played the role of Moon in the series Cobra Kai. Her co-cast, Mary Mouser and Ralph Macchio have summoned a net worth of $1 million and $4 million, respectively.

Stay tuned to Married Wiki for more biographies or articles of celebrities.