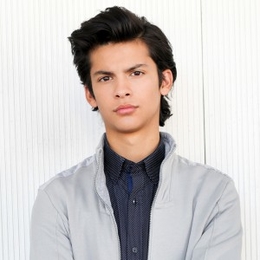 There are several new young emerging artists in the entertainment industry who are able to attract people's attention with their flawless performance. Among such skillful stars, Xolo Mariduena is the one. Xolo rose to the stardom within a short time. Currently, he portrays in two series, including Cobra Kai and Victor and Valentino.

Romantic Relationship With His Co-cast

An American actor, Xolo Mariduena, is dating his girlfriend Hannah Nips, who is also an actress. Both of them appear on the same TV show, Cobra Kai. They met each other on the first season of the show while working together and started having conversations. 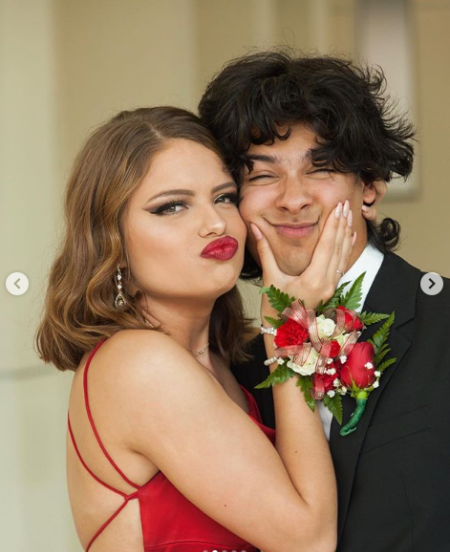 Initially, the duo was just friends; however, they later began to become close. Hence, their friendship finally turned to a boyfriend and girlfriend. It seems that the pair started dating in 2017, but they hadn't mentioned the actual date when they started their relationship.

Hannah confirmed their relationship in an interview. She said;

"Well, I am dating Xolo (Maridueña) who plays Miguel. Season 1, we were actually friends, a little flirty and then we started talking after season 1, and it clicked." 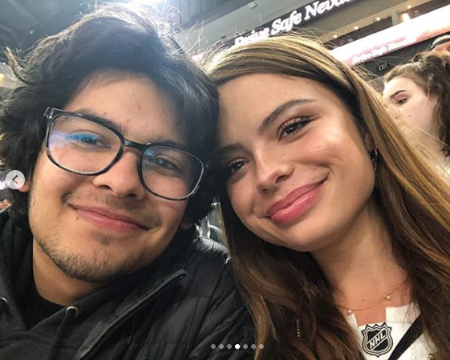 Ever since then, the lovebirds are happily enjoying their love life. They share an unbreakable bond that can be seen on the photos which Mariduena shares on his social accounts, mostly Instagram. On the pictures, we can see them being cozy to one another. 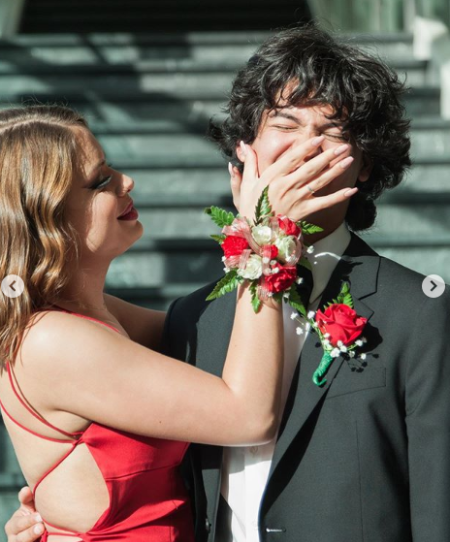 Xolo Mariduena with his girlfriend Hannah Nips in an event SOURCE: Instagram (@xolo_mariduena)

Apart from this, Rush Hour star was also once rumored to be hooked up with a model Jayka Noelle. Nevertheless, neither Xolo nor Jayka officially confirmed to be dating.

Xolo Mariduena was born on 9th June 2001 in Los Angeles, California, United States. He belongs to mixed, Mexican, Cuban, and Ecuadorian descent. Mariduena grew up along with his two siblings, sisters. He has an elder sister Talia and a younger sister Oshun. 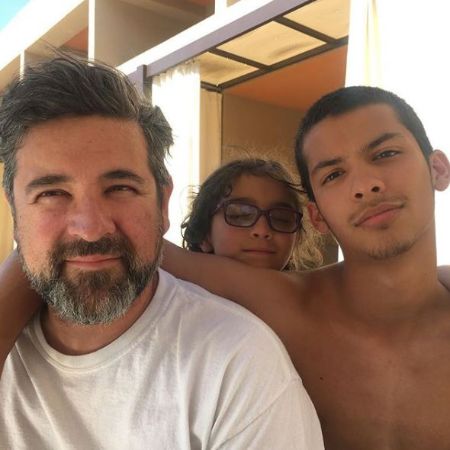 Major Crimes cast, Xolo Mariduena earned a wide name and fame within a short time. Along with it, he also amassed an impressive amount of money. Mariduena holds a net worth of $500 thousand as of 2019. Further, the actor receives a payroll of around $39.84 per hour and $52 thousand to $100 thousand annually.

He began his career in 2012, and with a few years, he has portrayed in a few hit series and films. Xolo appeared in the series Parenthood alongside Monica Potter, Erika Christensen, Peter Krause, Lauren Graham, and others.

Since 2019, he gives the voice of Andres in Victor and Valentino. Xolo plays the role of Miguel Diaz in the series Cobra Kai. His co-cast Ralph Macchio and Mary Mouser hold a net worth of $4 million and $1 million, respectively.