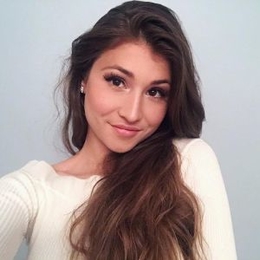 The Emmy nominated actress Hannah Vandenbygaart came to prominence for her acting credits in the hit movies like Dating a Sociopath, Deadly Double Cross, and Bruno & Boots. Besides, she also starred in the Netflix series Reboot: the Guardian Code.

Does Hannah Vandenbygaart have a Boyfriend?

The stunning actress Hannah Vandenbygaart is known for her versatile roles in many Hollywood movies & Netflix Series. Her acting credits in the films like Dating a Sociopath, Deadly Double Cross & Evil Stepmom rose her to fame. But the fans of Hannah remain curious if the young lady is single or not? 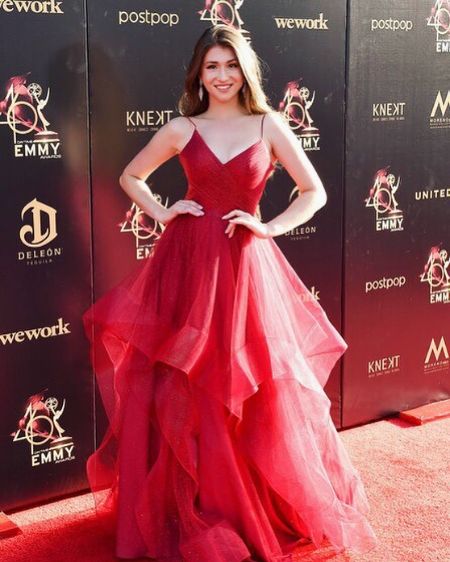 Hannah Vandenbygaart appearing on the red carpet of the premiere of the movie. SOURCE: Instagram (hannahvandenbygaart)

Well, Hannah, as of 2021, appears to be single. But whoever gets with this beauty surely would be a lucky guy. Scrolling down her Instagram, she uploads pictures with male actors that might confuse her admirers that she is taken.

Further, it seems like Hannah is focused more on her career rather than wanting to be in a serious relationship. All in all, Hannah enjoys her life to the fullest, spending time with her friends & traveling to the place of her choice.

The prominent young actress Hannah Vandenygaart earned her first on-screen credit at just fifteen years old in 2015 for the film Tell the World as Sandy. Later on, Hannah gained further attention with her role in the movie Bruno & Boots: Go Jump in the Pool, released in 2016.

Watch the video of Hannah Vandenygaart talking about her starred movie Reboot: The Guardian Code below.

In addition, Hannah also starred on the Netflix sci-fi series Reboot the Guardian Code with the portrayal of the character Vera. The series includes prominent cast members like Ty Wood, Ajay Friese, and Gabriel Darku.

Nonetheless, the 23-year-old actress also appeared as Martina on the TV series Make It Pop. Most of the time, she stays dedicated to her films & upcoming projects. Coming to her net worth, Hannah has summoned a whopping earnin of $500,000. All thanks to her acting career. With such a flourishing career and bank balance, there's hardly anything Hannah needs to worry about in life. 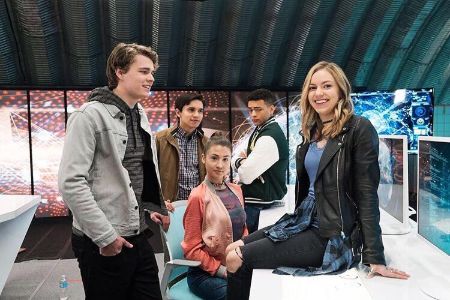 Hannah Vandenbygaart alongside the cast of Reboot: The Guardian Code. SOURCE: Instagram(hannahvandenbygaart)