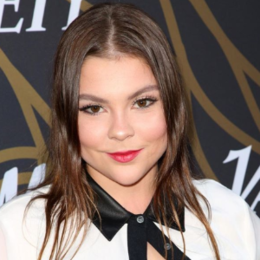 Hannah Zeile was always led by a passion and a love since her childhood. It wasn't difficult for her to gain fame because of being the daughter of sports personalities. However, rather than following the footsteps of her parents, Hannah followed her passion. Zeile had a deep passion for acting at a young age, so she struggled hard and finally made her dream come true. She currently portrays the role of teen Kate in the series This Is Us.

Hannah Zeile remained on the top search list of people since her childhood as she was born to renowned sports personalities, Todd Zeile and Julianne McNamara. Her father is a professional baseball player, whereas her mother is a former Olympic athlete. 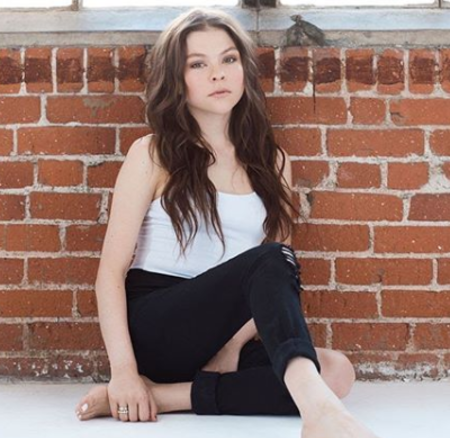 Zeile's performance on the screen is admired by most of the people. They are much more aware of the actress' professional life; however, they also wonder whether the young and beautiful actress is already taken or yet to find a perfect life partner.

Even though Zeile is famous for her portrayals on the screen, she mostly keeps the details of her love life away from the public. To date, the actress hasn't admitted dating any guy, and further, there are also no records or rumors of her affairs. 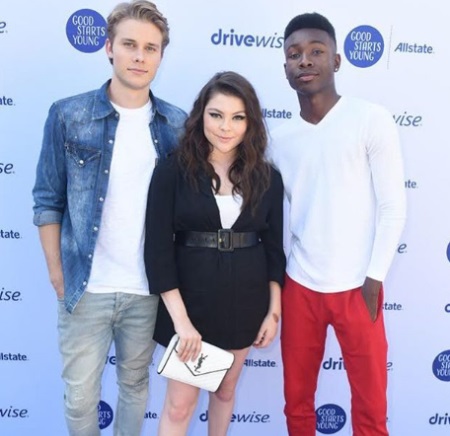 She moreover is active on social media platforms like Instagram and Twitter. But, the posts shared by Hannah on her social accounts are mostly with her friends, and they are also related to her works. So far, she hasn't shared any suspicious photos with guys who could be her possible boyfriend. 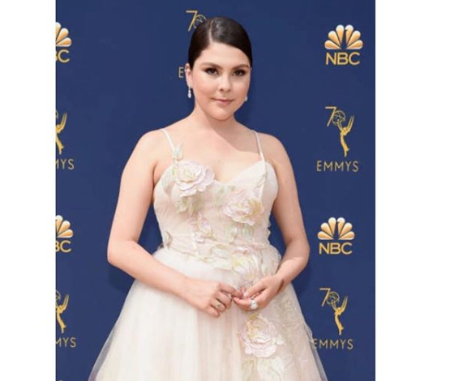 This Is Us cast Hannah Zeile SOURCE: Instagram (@hannahzeilexo)

The actress likewise never hinted of having a secret affair. Well, it seems This Is Us star is currently single and enjoying her singlehood to the fullest. Similarly, she may be giving more priority to her career rather than being involved in a relationship.

Hannah Zeile portrays the role of teen Kate on 8.7 IMDB rated TV series This Is Us, which premiers on NBC. The recent episode A Hell of a Week: Part Three of the series focused on three timelines of Kate.

As Zeile is on the part of teen Kate, Chrissy Metz plays the character of the present Kate while Isabella Rose Landau is on the preschool days role. Chrissy is facing rough marital problems with Toby, played by Chris Sullivan, because of the issue of caring for their blind son Jack. 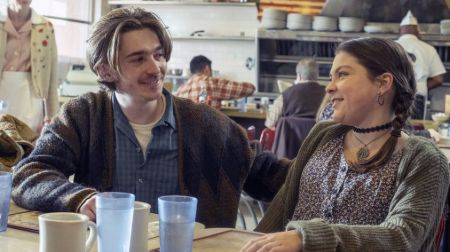 Hannah Zeile with her This Is Us boyfriend SOURCE: Instagram (@hannahzeilexo)

Similarly, the episode also highlighted the affair of teen Kate, Zeile, with her record store co-worker Marc. The conclusion of the story is yet to be known as it ended with Kate and Marc arriving at her family’s cabin in the woods after reconciling.

Her Journey From Chipotle Cashier to ‘This Is Us’

Hannah Zeile had a keen interest on acting ever since she was a child. Although her parents were established athletes, Zeile never had a passion on sports. Instead, she followed her dream on acting.

Following her passion and with hardwork, Zeile is able to establish her name in the entertainment industry. In an interview, the actress revealed that she used to work as a cashier at Chipotle. While working there, her passion did not leave her, and she was also always self-confident.

Zeile revealed, at the first audition for This Is Us, she did not get selected. Then for the second audition with Dan Fogelman, the creator of the show, she left mid-cashier shift. This time, she got selected, and the rest is history.

Two times Screen Actors Guild Awards winning actress Hannah Zeile struggled hard to pursue her career in the entertainment industry. Her hardwork has paid off, and from her thriving career, she summons a hefty sum of money.

Zeile's net worth is estimated to be around $250,000. Hannah just stepped on the entertainment industry and has a long way to go through it. Hence, her income is bound to rise in the coming days.