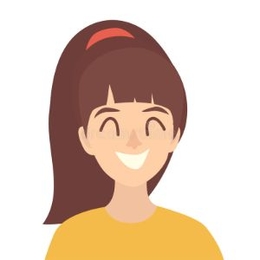 Some people struggle for years to gain media limelight, whereas some try their best to avoid it. Harlow Andrus falls in the latter category.

Harlow Andrus is the Daughter of Actress Nancy McKeon

Harlow is the youngest child of actress Nancy McKeon and her husband, Marc Andrus. She was born in December 2006, just two years after her elder sister Aurora Andrus. 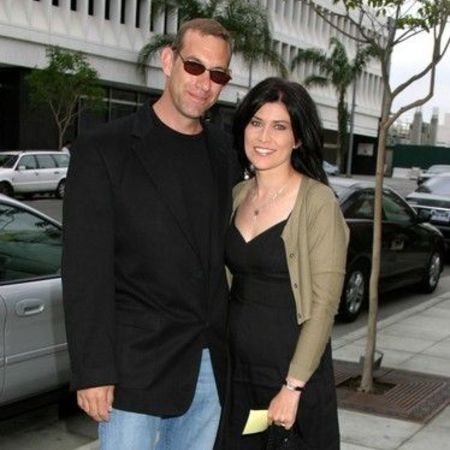 Harlow Andrus is the daughter of Marc Andrus and Nancy McKeon.IMAGE  SOURCE: Pinterest

Harlow's parents wanted their kids to grow out of the spotlight; hence they moved to a ranch near Austin, Texas, after their birth. In fact, Harlow's mother, Nancy McKeon, even took a break from acting to spend time with her daughters. In an interview, she stated:

"I just love what I do, but I have been given this amazing gift of my husband and my children, and I didn't want to not be there for this small amount of time you get with them,"

However, as Harlow and her sister grew up, McKeon decided to make a comeback to screen with Dancing With the Stars as she wanted to show her girls that they should be brave and changes in life can be brought if they move beyond their comfort zone. 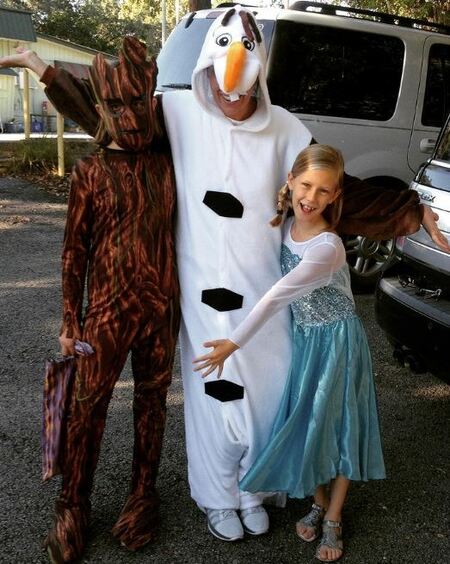 Andrus's mother is active on Instagram and often shares pictures with her co-stars and beloved brother Philip McKeon. However, McKeon rarely shares pictures of her daughters; Harlow Andrus and Aurora Andrus. But, Nancy did share a throwback picture of her daughters from 2014 where Harlow and Aurora are dressed as Groot and Elsa and can be seen leaning toward their mother to pose for the photograph.

There is not much information about Harlow in public space because of her lack of presence on social media. Nonetheless, given she is thirteen years old, she is probably in school and dependent on her parents for a living.

Luckily for Harlow, her parents are well to do; hence there is no doubt she is living a financially secure life. Her father, Marc Andrus, is a veteran film technician who has worked in movies and shows such as The Son, Friday Night Lights, and Snitch. 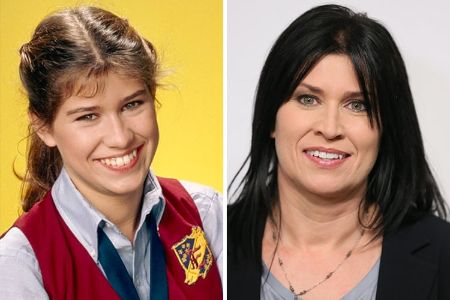 Similarly, her mother, Nancy McKeon, is a veteran actress and a model who is actively working since she was two years old. Her Net Worth as of 2020 is estimated to be around $6 Million.