Home Article Nancy McKeon's Has Two Children: Having a Good Time With Her Husband

Nancy McKeon's Has Two Children: Having a Good Time With Her Husband

Nancy McKeon's career rose to prominence after performing in The Facts of Life to playing the character of a paralyzed woman physically attacked by her husband in A Cry for Help: The Tracy Thurman Story. Well, her life behind the screen is something different from her reel life.

Nancy McKeon's Married Life With Marc Andrus: Is The Couple Still Together?

Nancy McKeon, The Facts of Life actress is living a blissful married life with her husband Marc Andrus. The Division star and her partner turned their boyfriend-girlfriend relationship into holy matrimony after dating a couple of years.

The diva hasn't revealed how the couple first met and started dating but their love life is simply amazing. By profession, Andrus is a film technician. News had it, Nancy and Marc knew one since early 1995 on the set of the Hallmark movie, A Mother's Gift. 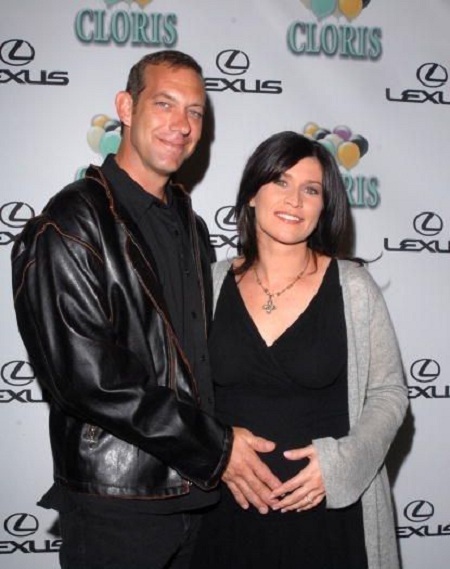 The couple who tied the knot on 8 June 2003, welcomed their first child, a daughter named Aurora Andrus on 6th March 2004. McKeon, 52, and her beau welcomed their second child, daughter Harlow Andrus in December 2006.

Well, Mckeon always managed to maintain her personal life under the radar. Therefore, she and her lover sought to keep the marital ceremony small, they had only 20 guests at the wedding. Soon after that, they moved to a ranch near Austin, Texas.

The Love Boat actress and her spouse, Marc Andrus are united as a life partner for over sixteen years now. Yet, they relish one another's a company without any rumors of divorce or an extra-marital affair.

Thus, we can say the couple's amazing bonding is still intact.  She is active on Instagram with 25.5k followers where she mentioned herself as a "mom, storyteller:) Grateful human..." but she has not posted a single image with her husband and children.

She starred in her own series, Can't Hurry Love in 1995. She performed in a sitcom titled Style & Substance with Jean Smart. 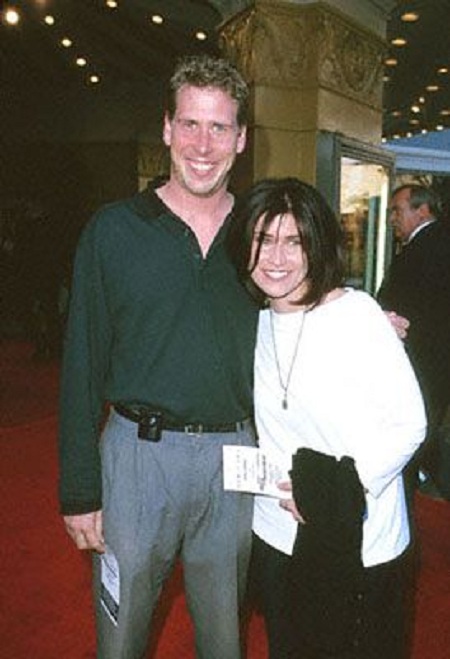 The gorgeous diva appeared in a recurring role in the Disney Channel Original Series Sonny with a Chance playing the role of Demi Lovato's mother.

She also starred in a number of TV movies between the 1980s and 1990s like A Cry for Help: The Tracey Thurman Story, The Wrong Woman, ABC Weekend Specials, ABC Afterschool Specials, and Strange Voices.

She was last seen portraying the role of Millie in the 2011 TV movie Love Begins. 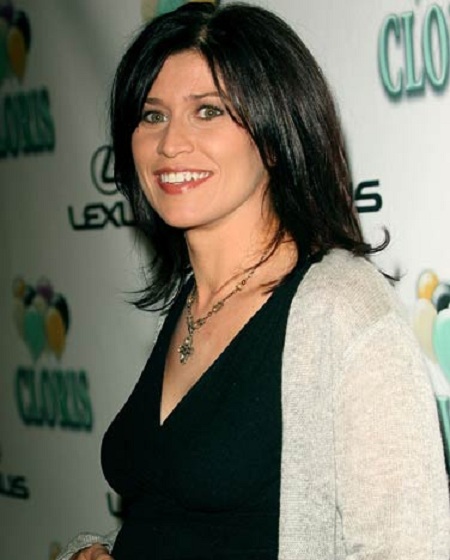