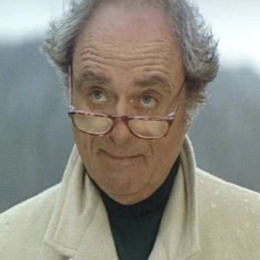 Critically acclaimed actor and director Harris Yulin who is in the prime of his early eighties carries some serious ups and downs of his life including the death of his first beloved wife who was taken away by cancer.

Harris Yulin Life In A Nutshell

The veteran actor, Harris Yulin who grew up in the era of the world shredded by World War II, is best known for his contribution to many Hollywood blockbuster in both theatrical and onscreen movie region. 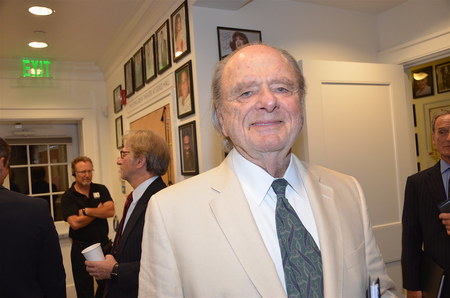 Yulin who never sees himself retiring from the job of acting and directing relishes a humble life with his second wife, Kristen Lowman, who is herself a theatrical actor and writer.

Harris Yulin might be old and wrinkled today but during the time of his lives, the actor had many girls who romantically gushed over him. But, at the peak of his career, the Los Angeles native broke thousands of his fan's heart when news occurred he was dating Oscar-winning co-actress, Faye Dunaway.

But, as destiny wasn't meant for them to be together, the duo moved on with their life and found love in new people. Yulin then met actress, Gwen Welles, the true love of his life, who he wed in 1975 and was also the daughter of actress Rebecca Welles. 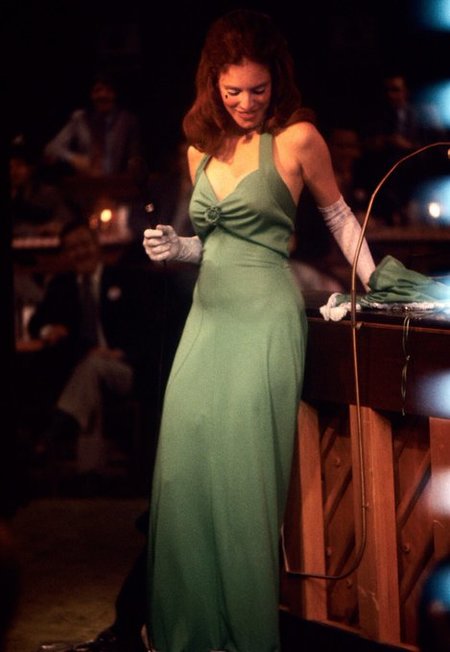 The death of his wife obviously left Yulin heartbroken and lonely. Maybe their love and connection were so deep and one of a kind that the actor didn't remarry until twelve years later. 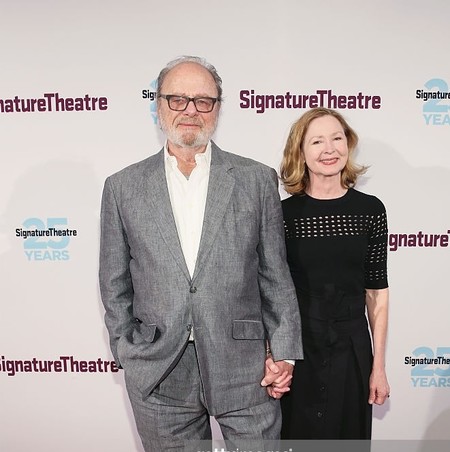 Yulin who keeps his personal life much closer to his vest finally tied the knot for the second time with second wife, Kristen Lowman who often attends events with her husband, in 2005.

The Broadway actor, however, doesn't share any children from any of his marital relationships.

Fortune & Net Worth Information Of Yulin

The net worth of Harris Yulin is estimated to be at more than $3 million he accumulated over the forty years of his acting career in Hollywood. More precisely, the actor fell in love with drama and acting through the acquaintances of his father who were mostly involved in the respective profession.

But, it was after he traveled to Israel and some parts of Europe, Yulin joined the University of California to make a career out of his acting passion. And, not long after that, Harris debuted in his first Broadway act, in Next Time I'll Sing To You in 1963.

Some of his notable theatrical and Broadway are considered Death of a Salesman, The Price, The Visit, Hedda Gabler, and The Diary of Anne Frank among the others.