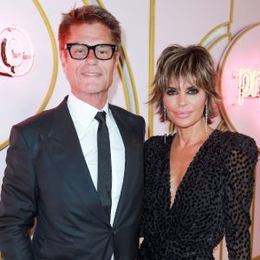 Harry Hamlin is probably one of the most talented actors around who has been entertaining the past, present, and the coming generations with the finest works on the screen. Well, he has featured in several films like 'Clash of the Titans,' 'L.A. Law' and 'Mad Men,' which helped him to build a reputation as a big star of the entertainment industry.

If there is one thing that working at the top level of the entertainment industry assures, then it is the financial sufficiency and guarantee. When you are good at it like Harry Hamlin, who has been entertaining the fans with several movies and television shows for more than four decades, then there is no doubt that you make a healthy sum of money. Specifically, Hamlin owns a whopping net worth of $10 million, which allows him to live a lavishing lifestyle around all sorts of modern-day amenities. 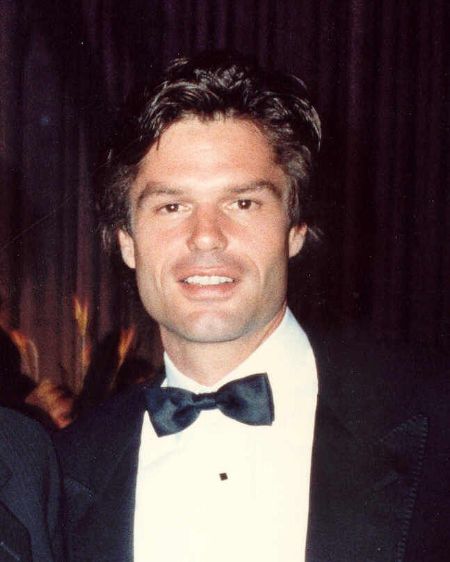 For over forty years, Harry Hamlin has dedicated his whole life to movies and films such as 'Shooter,' 'Mom,' 'Shameless,' and 'Rush.' Similarly, his appearance as Jim Cutler in 15 episodes of Mad Men helped him to get a nomination for the Primetime Emmy Award for Outstanding Guest Actor in a drama series. Interestingly, his debut film, 'Movie Movie' in 1978, enabled him to receive a nomination of 'Golden Globe Award for New Star of the Year.' In addition to that, he also received a significant sum of money when he gave his character in the video game, 'God of War II.'

There is absolutely no denying that Harry Hamlin is one of the finest actors, but even the best fail to keep a balance between their professional and love life. For the first time, he tied the knot with Falcon Crest actress, Laura Johnson. The high-profile romance was widely talked as both of them were renowned personalities. Despite all the hype, the pair failed to sustain their marriage as they got divorced in 1989. 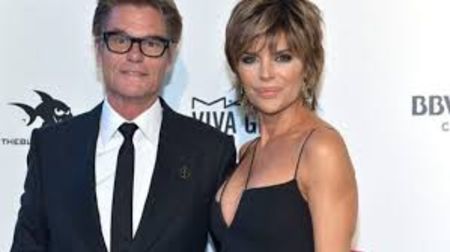 Harry Hamlin was in a relationship with Ursula Andress for four years. SOURCE: Fox News

While Harry Hamlin's first marriage failed, he didn't quit as he exchanged vows with second wife, Nicollette Sheridan, also an actress. However, his bad luck with marriages never left his side as he got divorced again within a year in 1992.

Before both of his marriages, Hamlin was in a four-year-long relationship with Swiss actress Ursula Andress. The pair shared an incredible love story as they began dating when they first met in the shooting of 'Clash of Titans' in 1979. Just a year later, the pair welcomed a son named Dimitri Alexander Hamlin.

Having come of three broken relationships, Harry Hamlin never gave up on the pursuit of finding true love and a perfect wife. After several years of his second divorce to Sheridan, he tied the knot with former 'Days of Our Lives' actress and TV show host, Lisa Rinna, in 1997.  Surprisingly, Harry and his wife shared together in the first season of 'Veronica Mars.' In fact, they played a very relatable role as Aaron and Lynn Echolls, a married couple. 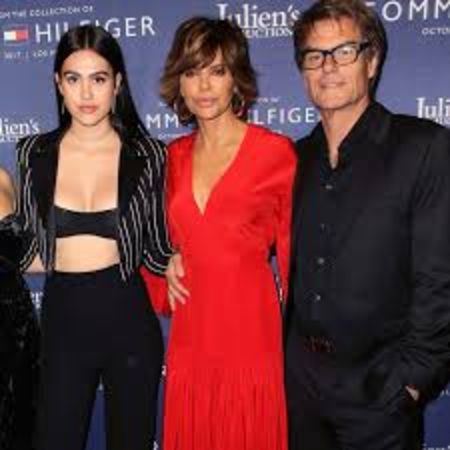 Hamlin and his wife have been together for twenty-three years now, and they look more than perfect. The pair share two adorable daughters named Delilah Belle Hamlin and Amelia Gray Hamlin. Interestingly, both of his children got a taste of some television action as they featured in the reality show, 'Harry Loves Lisa' with their parents.

Harry Hamlin tied the knot for the first time with actress Laura Johnson. They married in 1985 but got divorced four years later in 1989.

Harry Hamlin got married for the second time with another actress in Nicollette Sheridan. The pair were highly talked but they couldn't sustain their marriage, leading to a divorce in 1992.

Harry Hamlin and his third wife Lisa Rinna finally seemed to have a perfect connection. They married in 1997 and are still together in 2020. The pair share two daughters.

Delilah Belle Hamlin is the first daughter between actor Harry Hamlin and his third wife Lisa Rinna. She featured with her parents in 'Harry Loves Lisa.'

Harry Hamlin and his spouse Lisa Rinna share two daughters out of which Amelia Gray Hamlin is the youngest.