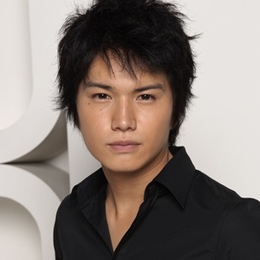 Japan Academy Award for Newcomer of the Year winner, Hayato Ichihara, is a Japanese actor. His notable movie appearances are in All About Lily Chou-Chou, Blade of the Immortal, and so on. Besides, he was voted as the person with 7th best abs in a poll by NTT DoCoMo in 2011.

Relationship With His Girlfriend Turned Wife

People dream of having a sucessful professional as well as personal life; however, only a few of them are lucky enough to have so. Well, among those lucky people, a Japanese actor Hayato Ichihara is the one. 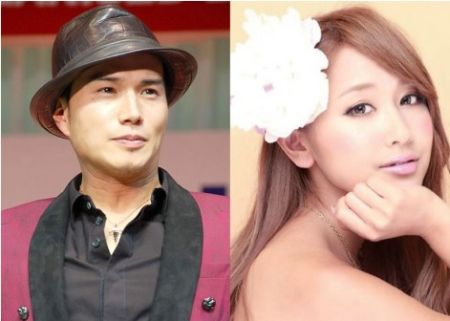 Ichihara has gained wide success in his career, and he, likewise, is living a blissful married life with his beloved wife. Saru Lock The Movie star met his future wife, Shiho Mukoyama, in the summer of 2011.

His partner, Shiho, is a Japanese model who appeared on Magic Mai, TV Asahi's variety program, 'London Hearts', and others. Initially, they were just friends; nevertheless, their friendship later turned to a romantic relationship. The duo officially began dating in April 2012. 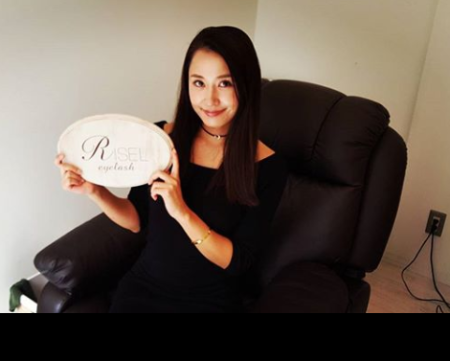 Their relationship skyrocketed within a short time, but they always kept their affair under the sleeves. The lovebirds rarely made public appearances together.

Ichihara and his lover, Shiho, dated for around two years and decided to take their relationship to the next level. Thus, they finally registered the date of their wedding on 21st September 2014. Their wedlock probably took place in a private ceremony in the presence of their family and close friends. 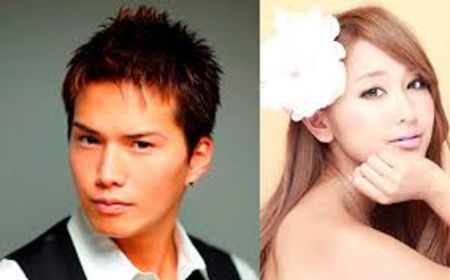 Furthermore, the bond between the husband and wife became even stronger after the birth of their child, daughter. In the same year of their nuptials, Ichihara's wife Shiho was rumored to be pregnant. A few months later, in November 2014, some of their close sources announced that the couple welcomed a baby girl. 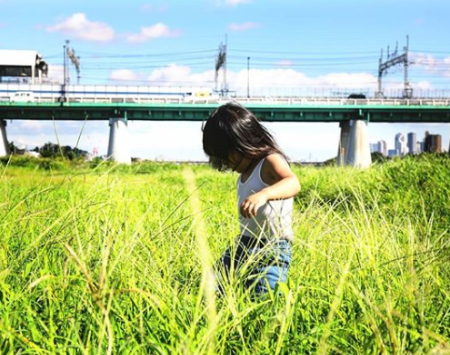 Although the pair have a child, they haven't revealed the identity of their baby. Besides, they rarely share pictures of their offspring on their social accounts. Maybe, they do not want their daughter to be surrounded by unwanted rumors and controversies.

Currently, the family of three is living a happy life. Ichihara and his wife are taking good care of their daughter and fulfills all the demands.

Hayato Ichihara entered the entertainment industry in 2000, and ever since then, he is still actively working in the same field. Over his nearly a decade-long career as an actor, Hayato has portrayed in a number of hit movies and TV series.

In 2002, Hayato played the role of Katsunori Yamada in the movie Yomigaeri which earned $23.26 million on the box office worldwide. The same year, he also appeared in Onmyoji 2 that made a total collection of around $14 million.

Ichihara also gave the voice of Shira on Blade of the Immortal alongside Takuya Kimura. The movie was a commercial success earning $8.4 million worldwide. Apart from film, Hayato further makes an additional income from his portrayals in TV series.

The actor makes a fruitful income from his career in the entertainment industry. His overall net worth is around $1.4 million as of 2019.

A Japanese actor and his wife Shiho Mukoyama, a model have a child, daughter born in 2014.