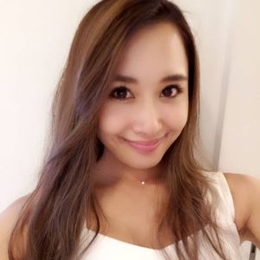 The beautiful Shiho Mukoyama is a well-known Japanese model, adored, and admired by many people in Japan. But apart from being a model, she is also a wife of a renowned figure of Japan. Many desire to know more about Shiho's lifestyle, current life, and her whereabouts, so let's get right into it.

To everyone wondering, the charming model Shiho's relationship status, she is living a blissful married life with Hayato Ichihara. Her husband is a Japanese actor known for his movies "All About Lily Chou-Chou" and "Blade of the Immortal."

Reportedly, the duo first met through a mutual friend in the summer of 2011. Initially became friends, the celebrity duo's dating life came to light when the media caught them together in April 2012. Both of them admitted the news, and since then, they began dating openly.

After dating for a few years, the lovely couple decided to get hitched. Reportedly, the duo exchanged wedding vows in a private ceremony attended by their close ones in 2014 and officially registered their marriage on September 21, 2014.

As of now, they are living a happy married life without surrounding any sorts of controversies in their relationship. The Japanese lady also shares a daughter with her partner, who was born just two months after they walked down the aisle on November 26, 2014. 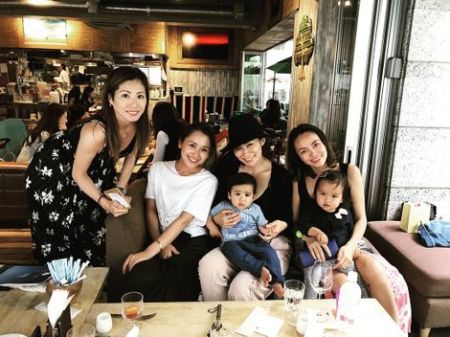 Mukoyama is pretty protective when it comes to her family, which is why she refrains from posing anything social media. She only shares pictures of her daily activities and with her friends and close ones.

Apart from Shiho, her husband, Hayato, holds a net worth of $1.4 million. Therefore, along with her partner and daughter, she can afford to live a prosperous life.

For more celebrity Biography and News at Married Wiki!!!

Shiho Mukoyama is living a happy married life with her husband Hayato Ichihara. Her partner is a renowned Japanese actor.

Japanese model Shiho Mukoyama and actor Hayato Ichihara share a daughter from their marriage who was born on November 26, 2014.