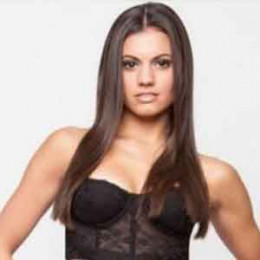 Born and raised in Topeka, Kansas Hayley Erbert is an American dancer who rose to fame after participating in Fox's popular dance show So You Think You Can Dance in the 10th season. She finished the show in the 6th place. She is also best known for dating Emmy winning choreographer and dancer, Derek Hough. The duo is together since 2015 and going strong.

Early of life and Career of Hayley Erbert

Hayley Erbert was born on October 11, 1994, in Topeka, Kansas, the US under the birth sign of Libra. She has an older brother. She started dancing since the age of 3 and is also a trained as Gymnast. She was a former beauty queen before starting her dancing career as she was a first runner-up for Miss Kansas Teen USA. 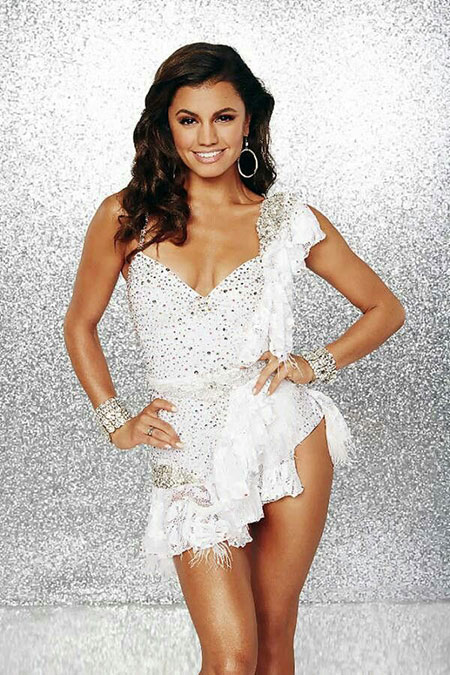 Erbert rose to fame after participating in the 10th season of So You Think You Can Dance as a contemporary dance in 2013. The show aired on the Fox channel and she finished the show on 6th place.

Then she toured with Move Live On Tour, in 2014 and 2015 which helped her to get a ticket for Dancing With The Stars in the 21st season. Since that day she has been a troupe dancer on DWTS.

Hayley Erbert is a professional dancer who is best known as the troupe dancer of DWTS. As per some online sources, she earns $15k-$20k per episode from DWTS. Considering her career growth, her net worth isn't less than six-digit figure. Her boyfriend has an impressive net worth of $4 million.

Hayley Erbert is in a romantic relationship with her longtime boyfriend, Derek Hough. The duo first met in 2014 at the dancing tour, Move Live on Tour and after few meetings, the couple officially started dating in July 2015. Since then they are together and going strong. The couple is quite open up about their love life and shared every bit of their romance on their respective social sites.

This man is everything and more #MCM

The duo is often spotted together at public places like Disneyland, farmers market and at different events, including the wedding of their DWTS friends. In 2017, Erbert and other DWTS members were involved in a fatal bus crash and fortunately, all of them were safe, shortly after that Hough posted his good wishes to the crew and was thankful his girlfriend was safe.

I’m so thankful my love is safe. To my DWTS family. I love you all and I am so glad you are all safe after such a terrible accident. Be strong, be safe and I will see you very soon.

It was speculated that they will be getting married soon on which Hough said he will obviously marry Erbert and have kids with her but after five years.

Check out the Hayley Erbert audition for So You Think You Can Dance;