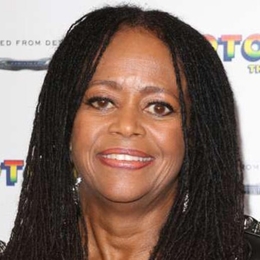 Popularly known as the ex-wife of Jermaine Jackson, one of the original members of Jackson five, Hazel Gordy is also a singer and a songwriter herself. The couple is blessed with three kids.

Hazel Gordy is currently single but was previously married to Jermaine Jackson and divorced later.

The music artist tied the knot to Jermaine, a music artist and the brother of legend Michael Jackson on December 15, 1973. The holy matrimony concluded in a Beverly Hills Hotel gala which was attended by Coretta King, Sue Mengers, and Billy Dee Williams.

Hazel and Jermaine first met when they were 15-years-old in a Detroit recording session. They then starting dating shortly after their first meeting. 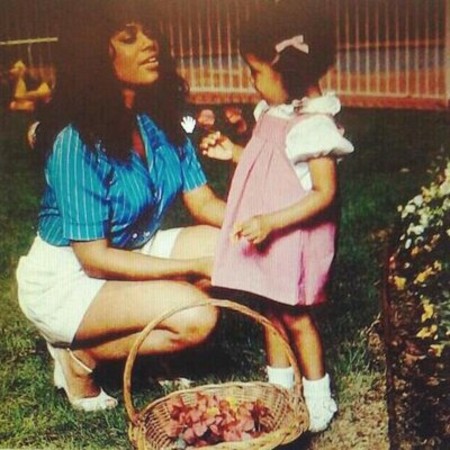 Everything was going fine until 1986 when her husband Jermaine was found cheating with his mistress, Margaret Maldonado. He got both Hazel and Margaret pregnant. The marriage started to crumble after the incident. However, Hazel did not take any immediate action against it. 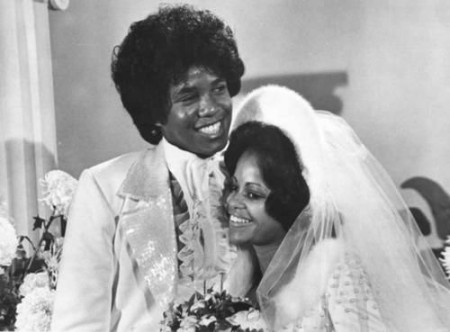 Hazel Gordy was married to Jermaine Jackson in 1973. SOURCE: Pinterest

After two years of the incident, in 1988, she filed for a divorce. Following that, Hazel took custody of her three children. Afterward, Jackson started living with Maldonado and had two children.

Months later Hazel accused Jermaine of rape attempt when he visited his children. Nonetheless, she did not press any charges against him. Although the couple is divorced, the two occasionally can be spotted spending time with each other.

After the couple separated, Jermaine married twice with Halima Rashid and Alejandra Genevieve Oaziaza. Following the three failed marriages, he is currently engaged to Maday Velazquez.

The couple is proud parents of three children together. Their two sons are Jermaine Jackson Jr., Jaimy Jackson, and her daughter Autumn Jackson. 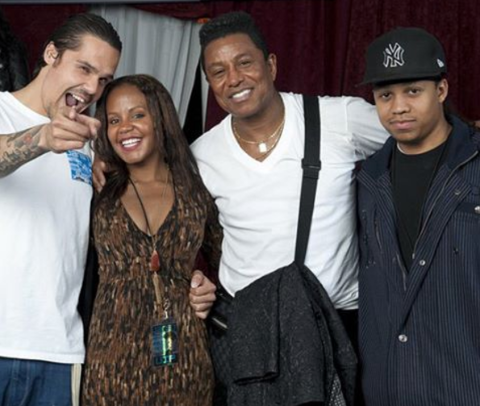 The eldest son, Jermaine Jr. was born January 27, 1977, and is married to Asa Soltan Rahmati. He is currently engaged in an acting career and has made appearances in various tv shows.

The youngest son Jaimy Similarly was born March 17, 1987, and only daughter Autumn born on September 20, 1974. Their daughter Autumn is currently married to Nape Singh. Further, she attracted major media attention in 1997 for her extortion attempt against comedian Bill Cosby.

Gordy was out of the limelight for a long time so, long rumors about her death started flying out. The rumors were deemed untrue when she made an appearance when The Heart Foundation honored Berry Gordy with Steven S. Cohen Humanitarian Award in 2008.

The 65-year-old lady has a net worth of $200,000. Hazel loved music from a young age which led her to pursue a music career. Although she didn't thrive as a musician due to her marriage with Jermaine. However, his ex-husband Jermaine Jackson had a net worth of $5 million as a musician, singer-songwriter, producer, and occasional director.

Stick to marriedwiki for more info on your favorite celebrities.

Hazel Gordy was married to Jermaine Jackson in 1973 and divorced in 1988. They had three children when they were married.

Autumn Jackson is the third kid of Hazel Gordy and Jermaine Jackson who was born on 10th July 1978.

The second child of Hazel Gordy and Jermaine Jackson is Jaimy Jackson. His parents welcome him on 17th March 1987.