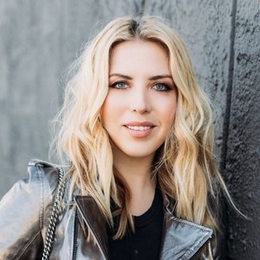 Who could have ever thought you could make a career out of social media and earn big from it, right? No one. But Heather Catania changed the game.

So, Meet Heather Catania (But She Is Taken)

Businesswoman, fashion icon and social media manager, Heather Catania always brings her A-game without even trying. The Los Angeles based entrepreneur has been in the business for years and has been a helping hand for a lot of business that she helped to flourish. 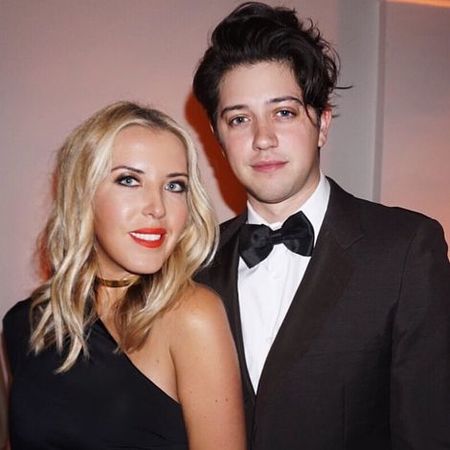 Clearly, life for Catania couldn't be looking great and content. And, not just financially and careerwise, her life seems satisfied with where her love life stands at too. Speaking of which, Catania is romantically linked with the man, actor Chris Galya who she has been dating for nearly a decade.

As a matter of fact, Catania and her boyfriend who is known for Jessie and Dead Trigger have known each other since way before 2011. And, both Heather and Chris are not shy of sharing their love on social media where they constantly post pictures of themselves. 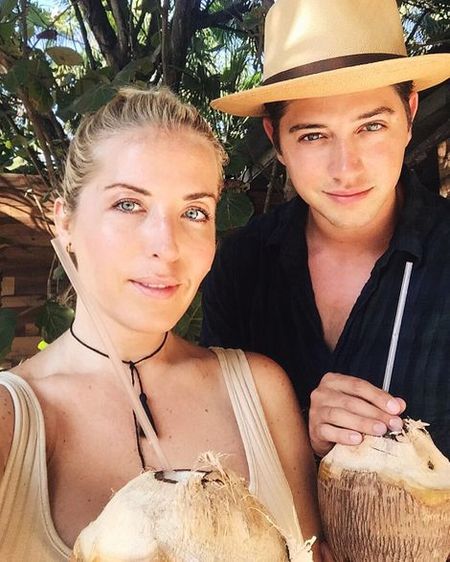 Not to mention, the content creator also makes her public appearances with her beau on red carpet events and has been seen alongside Galya on several awards functions such as the VMAs & KCAs. Besides, the duo is also a travel buddy and often flies across the globe to explore and celebrate.

Catania and Chris, however, are not married yet, nor they share any children. Galya is still yet to pop the question. And, when that happens, the love birds will hopefully share the exciting news with their fans.

The Webby Award certified is now among one of the most recognized social media managers in America. But, success hasn't always come easy for Heather Catania who started working since her teenage years, at the age of only eighteen in the field.

Determined with her profession, Catania began working as brand consultants for high profile companies including Samsung, Google, Nokia, Converse and Victoria’s Secret, as per her LinkedIn profile.

Walking the success of ladder, Catania then teamed up with magazines such as Rolling Stone, Harper's Bazar where she performed the role of Acting Senior Booking Editor, Elle, The New York Times, Glamour, NYLON where she worked as Executive Producer and more.

Years, later, Heather launched her own business and is better known as the CEO of The Social Fleur which she founded in 2015. The former CEO of The Influence also worked as an E-commerce producer for Bloomingdales where she singlehandedly increased the company's sales by 200%. 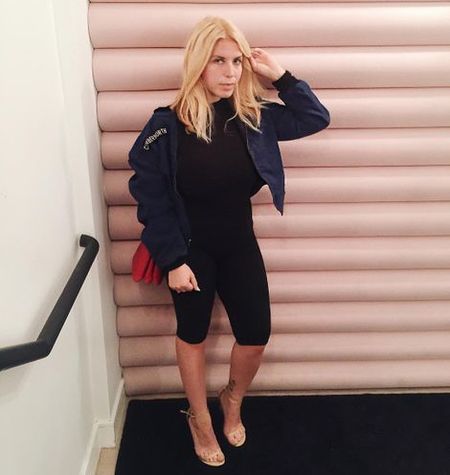 Also, a digital strategist, Catania believes on implementing strong strategies on social media to lead a successful business. Heather can be estimated to hold a net worth of $100,000.