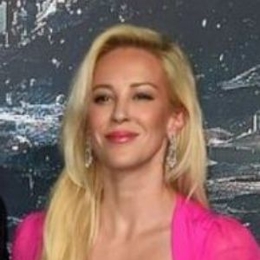 Heather deForest Crosby is best known for being the former wife of Steven Mnuchin, 77th United Secretary of the Treasury in the Trump Administration. She's, infact, the second wife of Steven.

Heather deForest Crosby previously exchanged the wedding vows with her boyfriend turned husband, Steven Mnuchins. The lovebirds wed at Cipriani Wall Street in New York under the supervision of Cantor Ronald Broden on the 25th of September 1999. 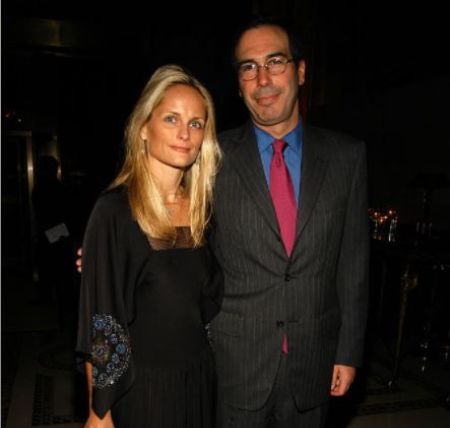 Well, the pair worked their way through the marriage for 15 long years until they called it quits in 2014, citing irreconcilable differences. Following a divorce, Steven paid a large fortune for child support and alimony every month as per court law.

Not to mention, half of the properties purchased during the marriage were divided equally among the two. During marriage to Steven, the couple welcomed three children together, namely Emma Mnuchins, JP Mnuchins, and Dylan Mnuchins.

As of now, Heather is dating his current love, David Ford. Meanwhile, Steven married for the third time with the Scottish actress fiance Louise Linton in front of Donald Trump, Melania Trump, and Ivanka Trump in a lavish star-studded DC ceremony in 2017. Further, Mnuchin was previously married to his second wife Kathryn Leigh McCarver before the investor wed Heather. Mnuchin and McCarver remained married for only seven years from 1992 to 1999.

How Rich is Heather deForest Crosby?

Heather deForest Crosby is the owner of the successful business of yoga clothing line. Previously, she took her career up to the position of the Vice President for Communication at Launch Media. Heather possesses a net worth of $1.5 million.

Besides, her ex-husband Steven is the former US Secretary of the Treasurer, personally appointed by President Donald Trump in February 2017. Steven is a director of the Yale Development Board and City Harvest.

Not only this, the former couple bought several estates the 15 years. The couple bought a luxurious duplex at 740 Park Aven, which cost around $10.5 million before buying the Bel Air Mansion. The mansion was about $26.5 million.

As for Heather's former spouse Steven Mnuchin, the investment banker who also partly works as a film producer is expected to hold a net worth of more than $400 million. Mr. Mnuchin has also founded a fund for private equity investments that raised $2.5 billion. 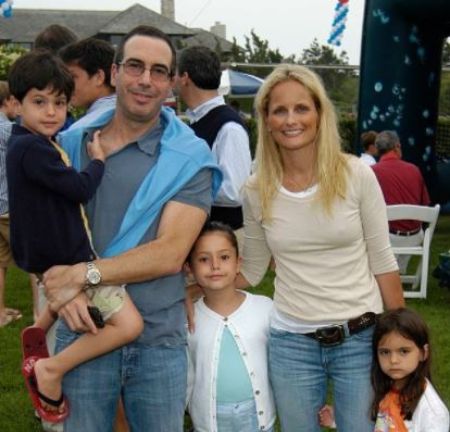 Heather deForest Crosby walked down the altar with the 77th United Secretary of the Treasury in the Trump Administration, Steven Mnuchins.

Emma Mnuchins is the eldest child and daughter of Heather deForest Crosby and Steven Mnuchins.

JP Mnuchins is the second child of Heather deForest Crosby and Steven Mnuchins.

Dylan Mnuchins is the youngest child of Heather deForest Crosby and Steven Mnuchins.