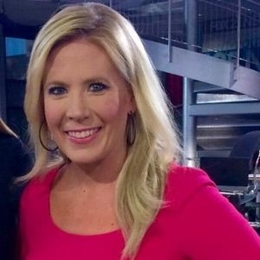 Finding a balance between family and professional life is a challenge for everyone. However, WFXT Fox 25 Boston reporter Heather Hegedus is doing it perfectly. She is enjoying a sucessful family life along with a sucessful career.

The Emmy Award-winning journalist Heather Hegedus is happily married to the cameraman, Tom McNamee. The pair tied the knot after years of dating.

Well, Heather first locked eyes with her future husband McNamee when she joined WFSB-TV as a TV anchor back in 2007. The Connecticut native, Tom was already working there as a photojournalist. 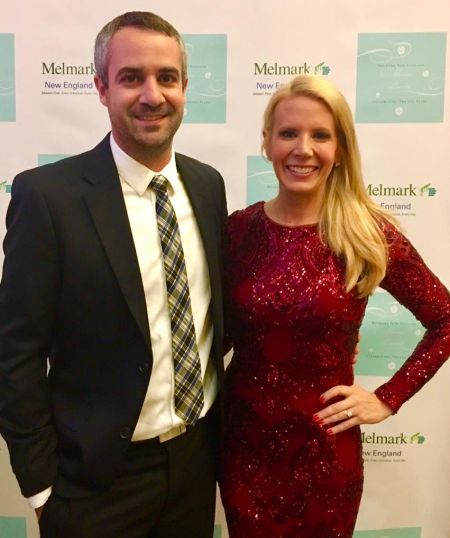 While working together, the pair fell in love and started dating. They were pretty serious about their relationship, so they moved together to Heather's home state, Massachusetts, in 2012.

After a year of locating to Boston, the pair tied the knot. The wedding took place on 7th July 2013 in New London, New Hampshire.

The soon to be life partners were looking stunning on their big day. The groom opted for a grey tuxedo with a white shirt and cream-colored tie, whereas the bride wore a fitted mermaid style beige strapless dress. 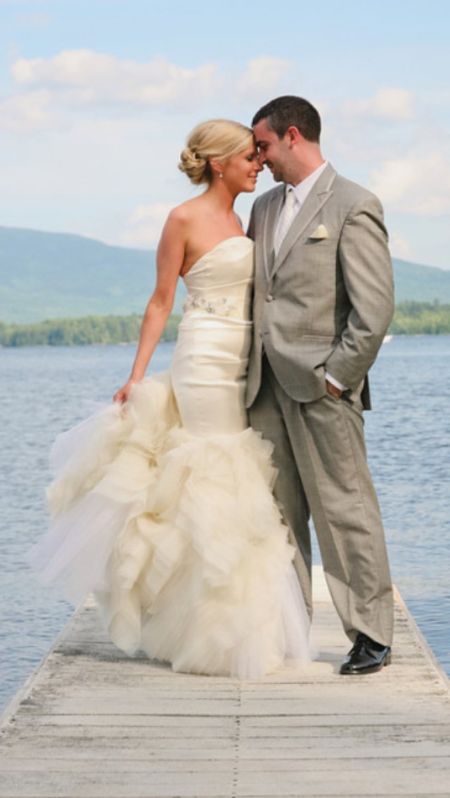 The couple exchanged vows amid the beautiful scenery of New Hampshire. After the festivities were over, the newlyweds went to Hawaii for the honeymoon.

It has been six years since Heather's marriage. Thankfully, there are no rumors of their turmoils or news of separation. Instead, the pair has been an example of the perfect couple.

Heather and her spouse both are working in a very demanding industry with grueling work hours. However, they are maintaining their relationship without sacrificing their careers.

Heather currently works at WFXT Fox 25 Boston, whereas her better half, Tom works at WBZ, CBS Boston. They have different schedules, so they do not get the chance to spend a lot of time together. However, when they are free from their work, they catch up and even regularly go on vacation. It is not wrong to say Heather and her husband are a couple of goals.

The star Journalist, Hegedus gave birth to her only child in June 2016. The proud parents named their son Brooks William. 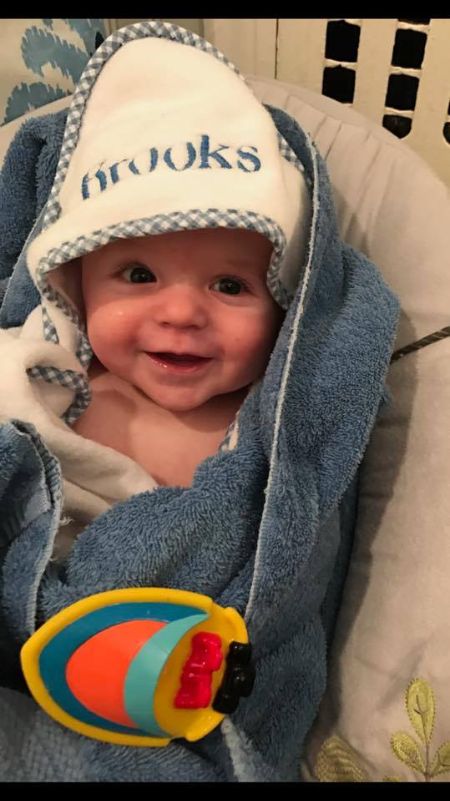 Despite the busy schedules, both working parents lease out enough time for their only son. The family of three regularly go on hikes together with their Golden Doodle named Griffin.

The Lynnfield, Massachusetts native, Heather, had big dreams from a young age. She wanted to be a United States Senator and started working towards her goals. 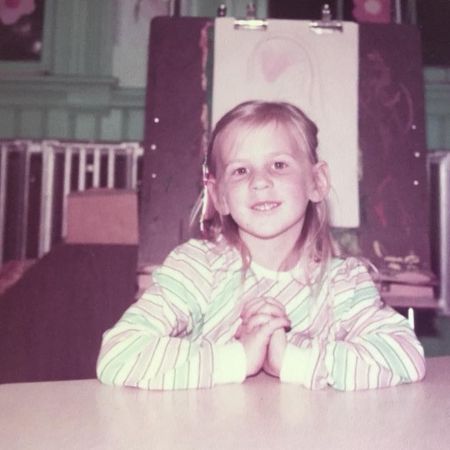 Heather, when in her high school seated on the student council,  won state-level debates, participated in Miss Teen-Age America, and also became a cheerleader. She furthermore took dance classes and Spanish lessons as well.

With time, Heather's interest changed, and she chose a different path. However, her passion for bringing people's voices to the forefront remained the same.

The mother of one uses these online platforms to share different aspects of her personal life. When she was pregnant, she regularly uploaded photos of her baby bump. 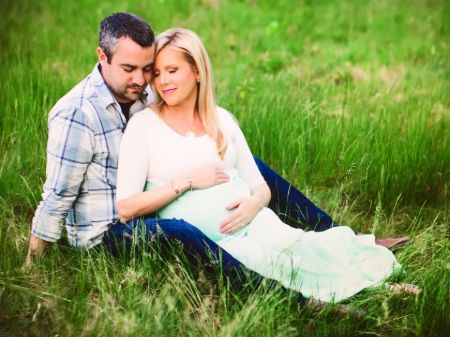 After childbirth, she continued to share the significant milestones of her baby. In addition to that, she also shares throwback pictures, which are a delight for her fans.

The 41-year-old Hegedus is a veteran journalist with experience of work of over fifteen years. In her long career, she worked at various stations and accumulated a nice net-worth. As of 2019, she holds an overall net-worth of $800,000.

The blonde, Heather, hosts the Saturday and Sunday editions of WFXT FOX 25 Boston Morning News. In the weekday, she works as an assignment reporter. She has been working in Boston 25 since 2012 as a weekend anchor/reporter. 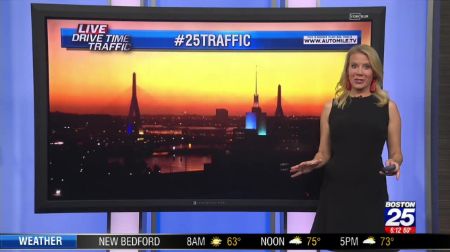 On average, a news anchor in Boston earns $71,216 a year. The income can be as high as $100,000 for more experienced individuals. Since Hegedus is a veteran, there is no doubt her paycheck is on the more upper side.

During Heather's time in FOX 25, she has covered some of the most significant events in Boston. She was one of the first live reporters on the ground after the 2013 Boston Marathon bombing. Furthermore, she reported the trial of organized crime boss Whitey Bulgar and the arrest and prosecution of New England Patriots player Aaron Hernandez. 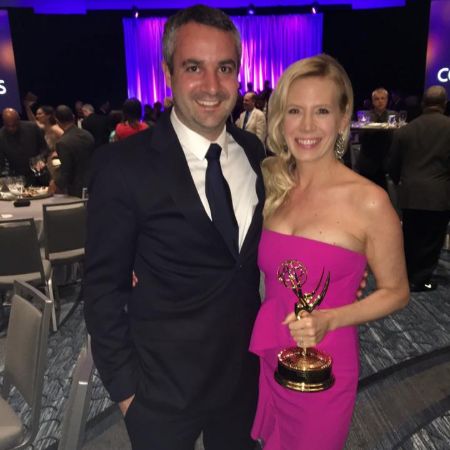 Tom McNamee and Heather Hegedus married after dating for many years. They fell in love after working together.

Brooke Williams is the only child of Heather Hegedus with her husband Tom McNamee.