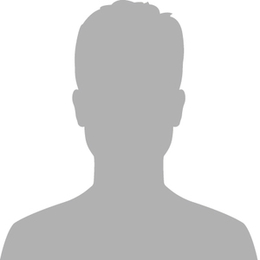 Hector Morales Mondragon is better known as the partner of Hollywood actor Mark Patton. But what do we know about him?

American actor Mark Patton who is openly gay is married to his husband of years, Hector Morales Mondragon. Although Hector who isn't actively present on social media keeps his identity mysterious, it's been known that he lives in Puerto Vallarta. Yes, in Mexico where Hector met his then-future partner and soulmate after actor Patton moved there following his conclusion as Hollywood actor in America. 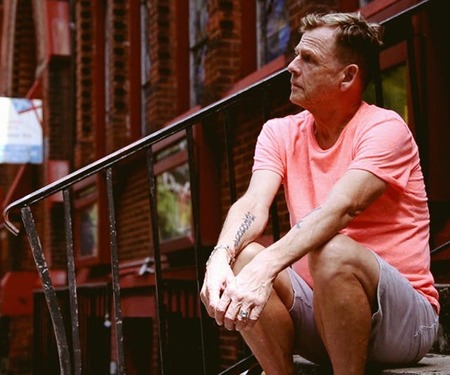 Precisely, Mark who is known for his appearances in movies like Come Back to the Five and Dime, Jimmy Dean, Jimmy Dean and Elm Street 2: Freddy's Revenge lived and worked in cities like New York and Florida as an interior designer after quitting acting life and before he moved to Mexico.

Then after he moved to Mexico, Mark met Hector and eventually fell in love. And interestingly, although these two have been married for years, Hector had no clue that his husband was an actor. When Patton was approached in 2010 by producers to cast him on a role, that was when Hector discovered the truth that shocked him.

But, with his husband's career in Hollywood where he suffered homophobia, it's understandable to why Mark never discussed his past to his husband. Whatsoever, Hector and Mark are happily married in the gay heaven of Puerta where they run a gallery store.

Is Hector Diagnosed With HIV?

In 2013, Hector's husband finally made a strong and bold decision to reveal that he was diagnosed with HIV, something he has been battling since his fortieth birthday. In fact, Hector's partner's former boyfriend was also a victim of AIDs and died from it. 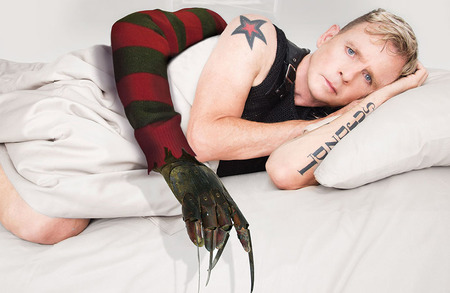 Besides, it was while in the beginning stage of his HIV diagnosis, Mark left Hollywood. But, is Hector diagnosed with HIV too? Hector is a super private man. His husband might be a renowned person in Hollywood, but Hector isn't. And, since, few details are known about Patton's spouse, it's not known whether Hector is also diagnosed with HIV.

Hector's husband, however, has been doing great jobs as an activist by raising awareness on HIV and LGBTQ rights.

Reportedly, Hector Morales Mondragon opened a gallery store years ago in Mexico with his husband. The gallery store would later be successful that neither Hector nor his husband, Mark Patton had to worry about the financial crisis.

Hector's husband, however, also makes earning through his acting career he decided to reignite again in 2010 when he agreed to be a part of the documentary called Never Sleep Again: The Elm Street Legacy, based on A Nightmare on Elm Street 2: Freddy's Revenge which ruined his career.

Additionally, Patton is also known for his appearances on 1 Dead Dog, Hotel and CBS Schoolbreak Special. Although the couple's net worth details are not disclosed, Hector and Mark can be assumed to be worth no less than $100000.