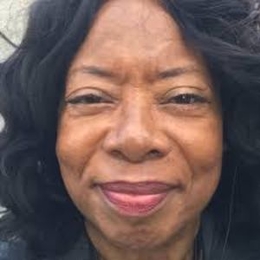 Helen Baylor is a multiple award-winning gospel singer from Los Angeles, California. She is known for songs such as Praying Grandmother, Testimony, and many more. 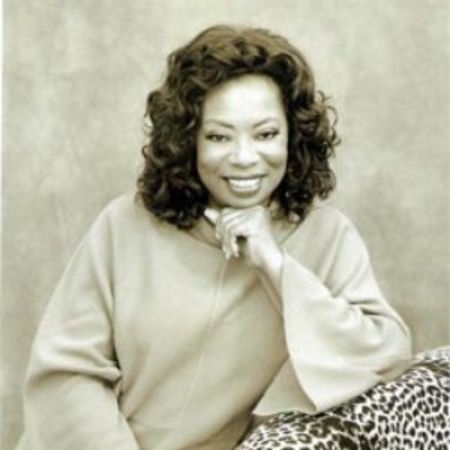 Helen's father was in the army; thus, her family moved to Los Angeles when she was eleven years old. She grew up with five brothers and one sister.

Baylor was a naturally blessed singer. Thus, after realizing she can sing, she first started performing at nightclubs when she was eleven years old. By the age of twelve, she began opening for legends such as Aretha Franklin, Stevie Wonder, and B.B. King.

Helen Baylor Gave Birth to A Son Out of wedlock.

When Baylor was just sixteen, she became pregnant, and in August 1970, she gave birth to a son. Baylor has been very secretive about the details of her son. She is yet to disclose the name of her son to the media. Also, the name of his father is kept a secret.

Baylor Fell in the Traps of Substance Abuse

Baylor soon after the birth of her child was selected for the musical Hair. She left her child with her siblings and grandmother and joined the cast of the show.

The musical became mega sucess, and the members started touring all across the nation. During this period, she fell in the trap of alcohol and substance abuse. Her career started affecting because of substance abuse. Not only that, she began hating herself for becoming the person she was .

Resurgence Because of Faith and Gospel Songs

Baylor, in the late eighties, determined to bring change in her life. Thus she started means to get sober as well as strengthening her Christian Faith.

Her efforts worked, and she became sober. Not only that, she started singing gospel songs. Her songs Oasis, look a little closer, and many or become chartbusters.

Baylor's overall net worth is estimated to be around  $5 million. She earned this wealth primarily from the sales of her songs and albums. However, she also enjoys royalties from all her popular songs.

Helen Baylor Relationship Status? Are She and her husband Still Together?

Helen Baylor is currently single. She and ex- her husband, James Baylor are separated since 2012.

Baylor first met her ex-husband in 1979 when both were going on tour with Chaka Khan. After that, the couple began dating, and in February 1982, tied the Knot. 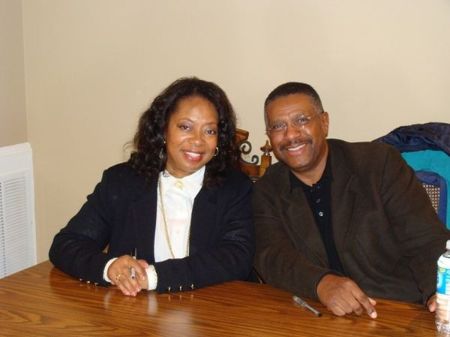 Sadly the relationship did not last a lifetime. In 2000 Baylor and her husband contemplated separation because of various issues. Baylor being a Christian, decided to give her marriage a chance.

Thus the couple state together for twelve more years before getting eventually separated and divorced.

Helen Baylor and James Baylor separated in 2012 after twenty years of marriage. They do not have any children.

Helen Baylor gave birth to a son when she was just sixteen. The name and face of Baylor's son are not disclosed.