Home Article Singing Legend Stevie Wonder Married his Girlfriend after Dating for a long time; See their Relationship and Affairs 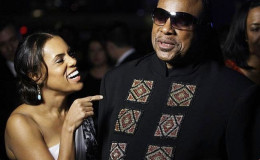 The singing legends tie the knot for the third time and we do hope it lasts more than his previous marriages.

Stevie Wonder just called Tomeeka Robyn Bracy, and told her, "I just called to say, I Love You." The ceremony itself took place in the heart of Hollywood, Los Angeles, California.

Let's see how the wedding went down and know who were the honored guests.

He has won many hearts all around the world, and whenever we hear the name, Stevie Wonder, we all remember the song, "I Just Called to say, I Love You." 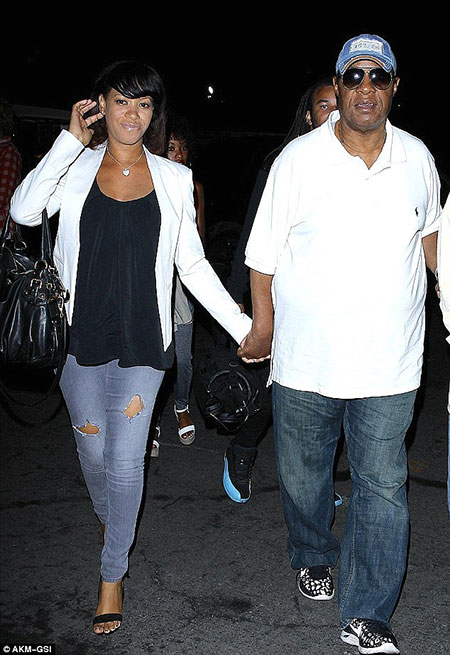 Stevie finally got hitched to his girlfriend of 5-years, Source: Daily Mail

Last night, Stevie exchanged vows with his girlfriend of five years, Tomeeka. In a lavish function, attended my many big guests like, Pharrell Williams, John Legend, and Usher.

According to The Sun,

'It was a very lavish, romantic and star-studded affair. Stevie's musical pals each got up on stage to take turns serenading the couple, much to the delight of the other guests. Then Stevie got up to sing for his new bride.'

The pair exchanged vows at the Hotel Bel-Air in Los Angeles. Stevie enjoyed himself during his third marriage as he dances it off with his bride and daughters, who served as the bridesmaid.

Many of his family members were in the attendance, as Stevie often considers himself as a family man. The bride wore a head piece and a fitted white gown for her big day. 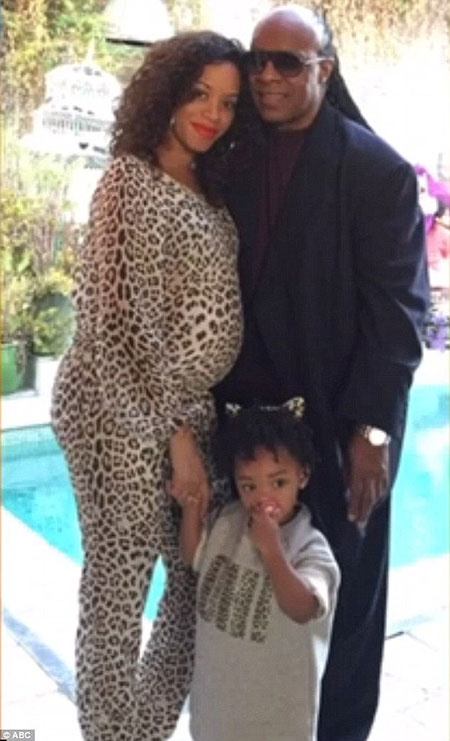 The pair is already blessed with two children together. They welcomed their second child, Nia in December 2014. According to many rumors, the pair even signed a prenuptial agreement.

But his personal life never turned out to be as blissful as his professional life. In his entire life, he married two times, one to Syreeta Wright from 1970. 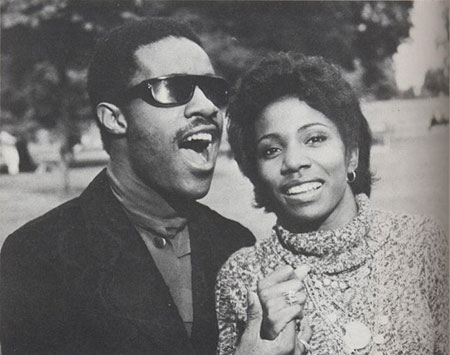 Due to some misunderstanding, he and Syreeta divorced one another in 1972. After his second marriage failed, he then married, Kai Millard, a fashion designer in 2001. They divorced in 2012.

The newly wed bride will share Stevie's 110 million dollars net worth and we do hope his third marriage works out well for him.

The pair will definitely go for their honeymoon in an exotic place, although the destination is under investigation.