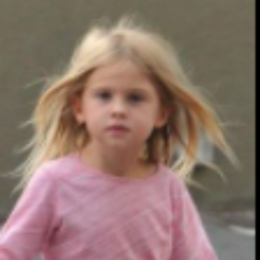 Helena Grace Rutherford Giersch is a celebrity kid who came to the limelight because of her association with big names in the Hollywood Industry. Helena's mother is a renowned American actress best known for her appearance in Gossip Girl, Melrose Place, and Generation. 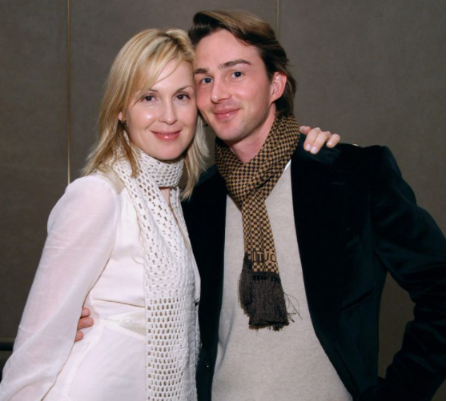 Helena and her brother Hermes have been living in Monaco since the California court order's request in 2012 where the two had to live with Daniel after he sorted out problems with his United States Visa.

Who are Helena Grace Rutherford's Parents?

Grace's parents tied the knot in August 2006 in a lavish wedding ceremony. Two months later, Kelly gave birth to her baby boy Hermes in October 2006. Indeed, Rutherford was pregnant with her baby boy before she married Daniel.

However, in December of 2008, the duo decided to go separate ways, citing personal issues. Immediately after divorce proceedings, they were involved in a child custody dispute over their son Hermes. Meanwhile, the blonde beauty was already pregnant with her second child Helena. 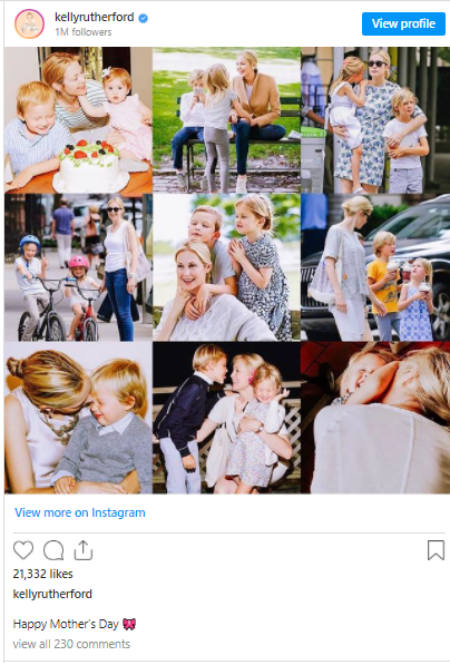 The father of Helena Grace is a German businessman and now lives with his two children in Monaco and France. Daniel accused now ex-wife Kelly Ruthford for involving in child abduction, which is a crime.

Even though Rutherford lost custody of her kids, she still supports her children with co-parenting. However, she prefers to live on U.S. soil instead of a small country on the French Riviera.

Following their divorce, Helena testified in California in 2015 and according to Giersch, the California order was made in 2012 and finalized in 2013. The troublesome child custody war was already set for another court hearing in Monaco court.

Helena Grace Rutherford is too young to earn for her. For now, she is enjoying the lavish lifestyle gifted by her parents Kelly Rutherford and Daniel Giersch. Grace's mother Kelly Rutherford has an estimated net worth of $1 million which she earned from her career as an actress.