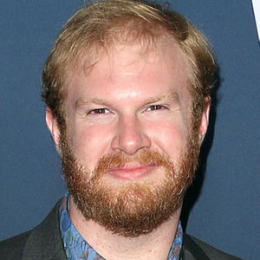 Henry Zebrowski makes a great career in the industry portraying diverse roles in movies and TV series. He played part in a few big Hollywood projects including 'A to Z', 'The D Train', 'In Security', and so on. Moreover, he's a comedian who was in a comedy group 'Murderfist'.

Henry Zebrowski enjoys a delightful married life with his beautiful wife Natalie Jean since 2018. The duo dated for a few years before being committed with a marriage.

As popular as Zebrowski, he is quite secretive about his intimate life. He didn't drop a clue about his wedding and directly announced he's married after the ceremony. He had a secret wedding with only a few close ones being invited. Have a look at the picture of his wedding that he shared!

These are some of the incredible shots taken by @mrbattle for our wedding, it’s amazing to see what it actually looked like because the day was so crazy, also my suit from @lordwillys is the best purchase I’ve made since my house boy Gharkon

Zebrowski lives a happy and humorous life with his wife. The couple does not share children so far and managed to stay away from controversies.

Henry ZebrowskiCareer; Know About His Net Worth

Henry Zebrowski makes a decent net worth of around $1.5 million to $2 million. His career for around a decade in the Hollywood industry helps him garner good looking earnings. 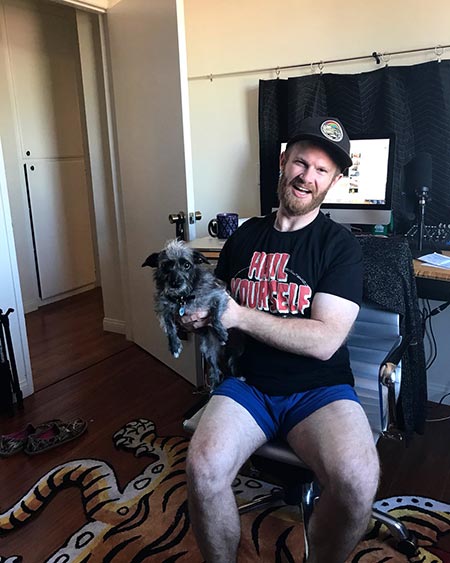 Henry Zebrowski with his dog, Wendy.

Making his entrance in the Hollywood with the 2009 TV Michael & Michael Have Issues, Zebrowski has played in over 50 projects. Besides, his major performance involves movies and TV like Heroes Reborn, A to Z, The Wolf of Wall Street, and so on.

You May Like: Max Nichols Wiki, Personal Life, Married, Children, Net Worth

An actor in the Hollywood industry makes an average salary of around $52,000 every year. However, it depends on the quality and experience of the actor as a top-notch actor could make up to $110,000 a year.

Born on May 1, 1984, in the United States, Henry Zebrowski is a brother of Jackie Zebrowski who served as a member of the comedy troupe Murderfist. He is of American nationality. Similarly, his zodiac sign is Taurus. 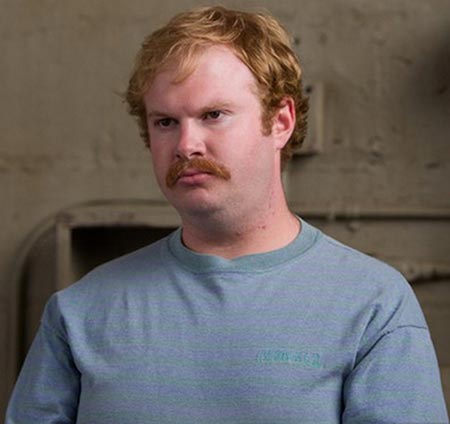 Henry went to Florida State University in Tallahassee, Florida for his education. He started performing as a comedian in a group Oncoming Traffic and later Murderfist which was initially titled Girls aren't funny. He performed in a gay bar with the group. He hosted The Podcast on the Left, which is a horror/comedy podcast. He portrayed the role of Alden Kupferberg in the Martin Scorsese film The Wolf of Wall Street.