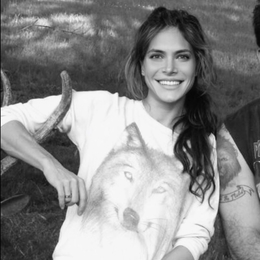 The beautiful Hikaru Shida is a Japanese actress, model, martial artist, professional wrestler known for her work on the television series Muscle Venus.

Hikaru Shida was born on June 11, 1988, in Kanagawa Prefecture, Japan. Her current age is 32 in 2021. In her childhood, Shida practiced both kendo and judo, reaching third-dan. 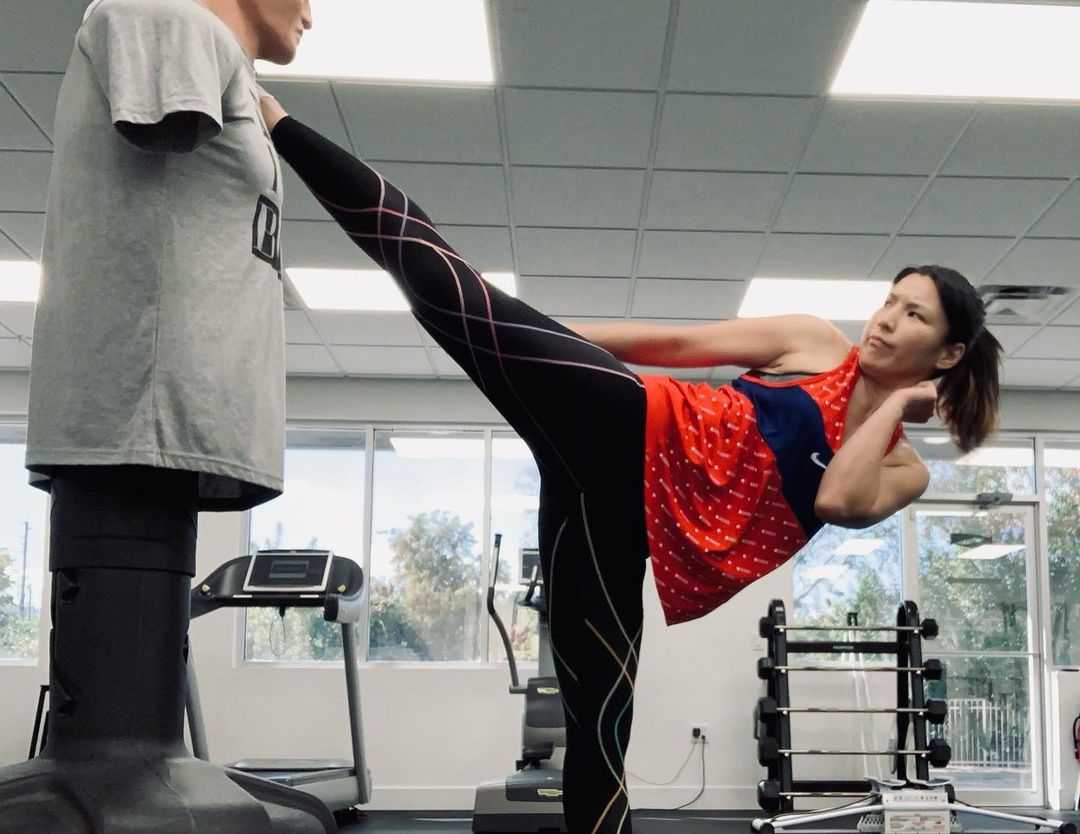 Impressively, for the role in the film Three Count, she began her training under Sakura at Ice Ribbon dojo and after finishing taping of the film, she worked to find a new career in professional wrestling, joining Ice Ribbon with fellow cast members of both Three Count and Muscle Venus, though only Shida, Matsumoto, and Fujimoto made it big with their new career in professional wrestling.

Hikaru Shida has accomplished a lot in her wrestling career after she set foot in the field for the first time on Ice Ribbon on July 20, 2008, after she was trained by Emi Sakura where she won Ice Ribbon ICE X 60 Championship one time. She won International Ribbon Tag Team Championship 4 times; 3 times with Tsukasa Fujimoto and 1 time with Maki Narumiya.

Shida also worked for companies such as Pro Wrestling Wave, Oz Academy, and Sendai Girls' Pro Wrestling where. She is currently signed with All Elite Wrestling(AEW). In 2012, She won the Double Crown Tag Team Championship with her ally Tsukasa Fujimoto. She has also appeared on Gyakkyou Nine! in 2011. With Tsukasa Fujimoto she won Ike! Ike! Ima, Ike! Ribbon Tag Tournament back in 2011. 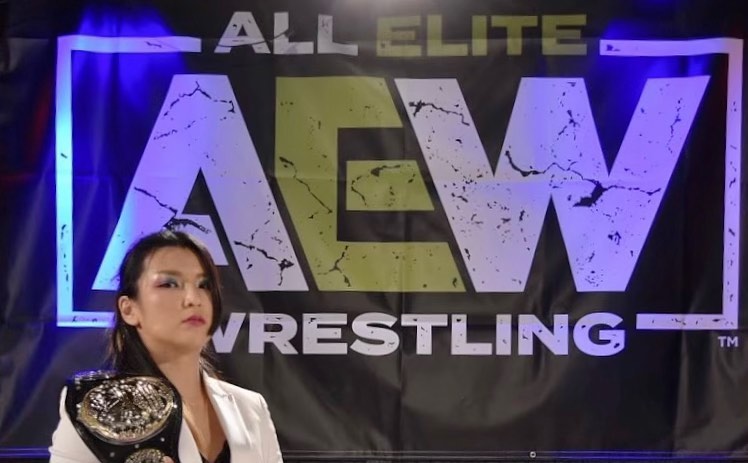 Working as a freelancer in 2014, she has also won Revolution Championship Wrestling (RCW) Women's Championship one time and Sendai Girls' Pro Wrestling Sendai Girls Tag Team Championship with Syuri one time. Talking about her current wrestling career she is the longest-reigning All Elite Wrestling AEW Women's World Championship. She was also graced with Dynamite Award Breakout Star - Female one time in 2021.

The AEW wrestlerHikaru Shida is currently single. She is not dating anyone as she also doesn't share much information about her love life and past relationship and any previous affairs. So, since Shida's relationship status is hard to track without any dating rumours of her in the media, it is safe to say the actress plus wrestler prefers to stay low-key.

In addition, Shida is reported to be earning around $20,000 as her annual salary. Besides, she is an active person on Instagram where she posts many pictures and videos on wrestling training.